Travel to Spain: The Pleasures and Perils

By Diane on January 19, 2018 in Beyond The Covers, Blog, Jess Kimball Thrillers

In Fatal Bond, Jess Kimball has international adventures across Spain, Gibraltar, and Africa. Her adventures are filled with car chases, near misses and near death experiences, but in each spot she finds a small oasis as peril looms.

In Spain, Jess stops at a local restaurant and wolfs down tapas and beer mixed with lemonade, a local favorite. 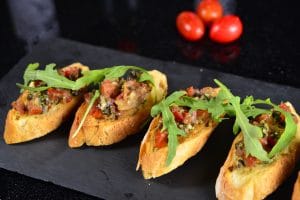 Because of the nature of her trip, Jess Kimball misses a lot of the pleasures of visiting Spain. Such as…Spain is known for its inventive dining experiences. Dans Le Noir in Barcelona leads diners into an unlit room and serves unidentified meals. The wait staff reveals the meal at the end. They say 90 percent of their customers cannot tell the difference between white, red, or rose wine until they see the menu later. I find that mystifying! Do you think we would do better? 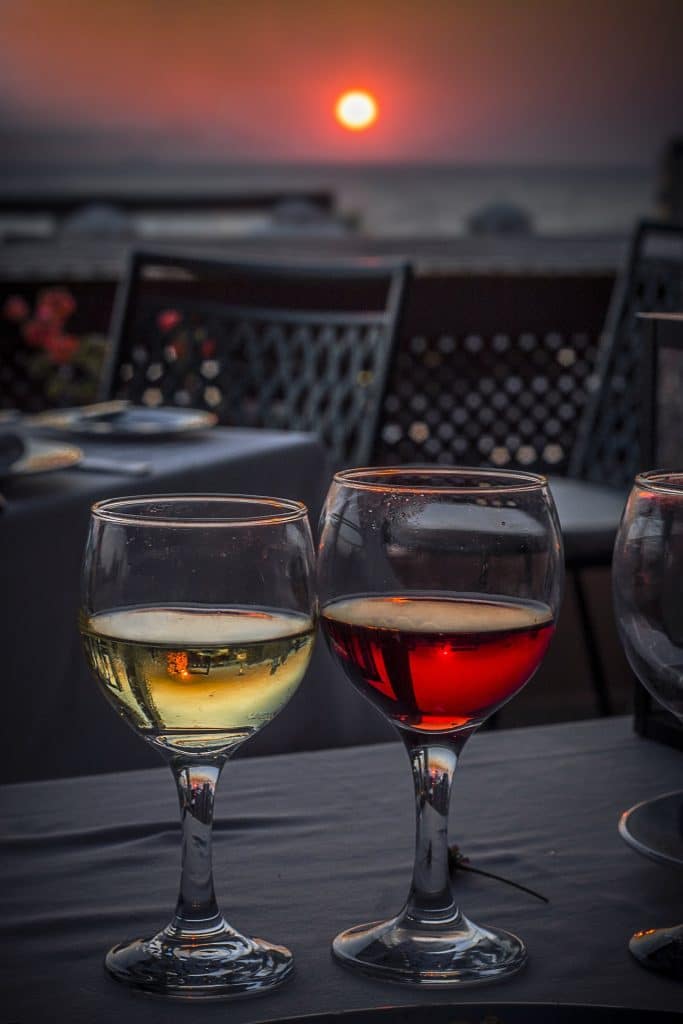 Spain is also known for its crazy festivals. The Tomatina Festival in the small town of Buñol calls itself the world’s biggest food fight. 20,000 people get together and fling tomatoes at each other for no apparent reason — the origins of the festival are unknown. Tradition is a powerful force, isn’t it?? The good news is that cleanup isn’t quite as difficult as you might imagine, as the acid in the tomatoes acts as a natural cleaning agent. 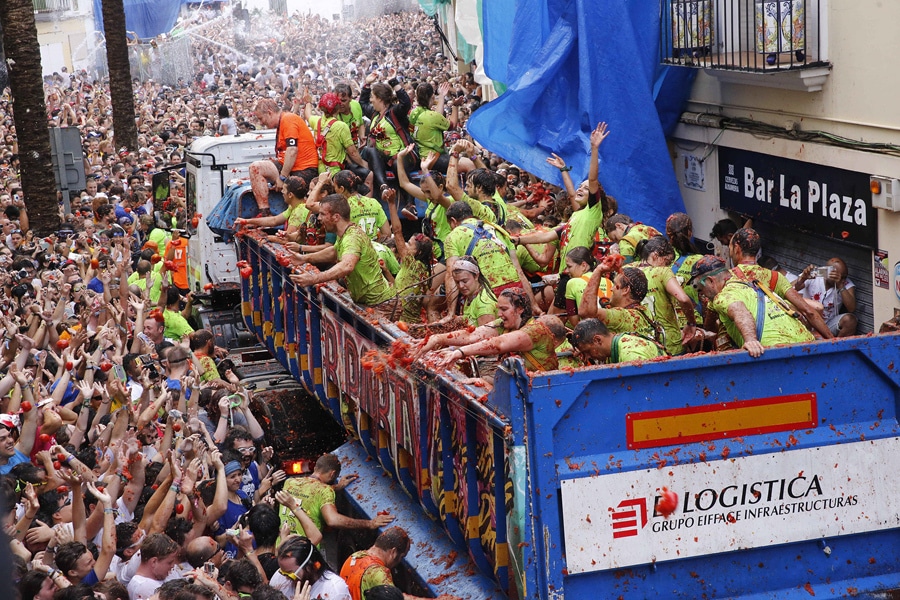 Las Nieves in Galicia also has its own wacky festival. On July 29th every year they have a festival called the “Festival of Near Death Experiences.” Those who have had a near death experience over the year get carried on coffins through town. Hmm… think we should send Jess Kimball to Last Nieves July 29th? Or maybe FBI Special Agents Kim Otto and Carlos Gaspar, of my Hunt For Jack Reacher Series?

The pleasures of Spain provide many opportunities for a thrilling adventure. Like what? Well…

Meanwhile, have you been to Spain? If so, I’d love to hear what you thought of the experience — whether it pleasureful or perilous. Click “comment” below and share your story!

The Threat of Malaria on Jess Kimball’s Journey
Quirks of Staten Island, From A Thriller Author’s Perspective