Quirks of Staten Island, From A Thriller Author’s Perspective

By Diane on January 26, 2018 in Beyond The Covers, Blog, Hunt for Jack Reacher

Staten Island, one of the biggest of New York’s five boroughs, plays a part in my latest Jack Reacher novel, Jack the Reaper.

Have you been to Staten Island? It’s an interesting part of New York because it’s the city’s second largest borough size-wise, but is one of the least populated. Which explains how there’s room for quiet homes, setting the stage for a thrilling scene of major early morning disruption in Jack the Reaper. 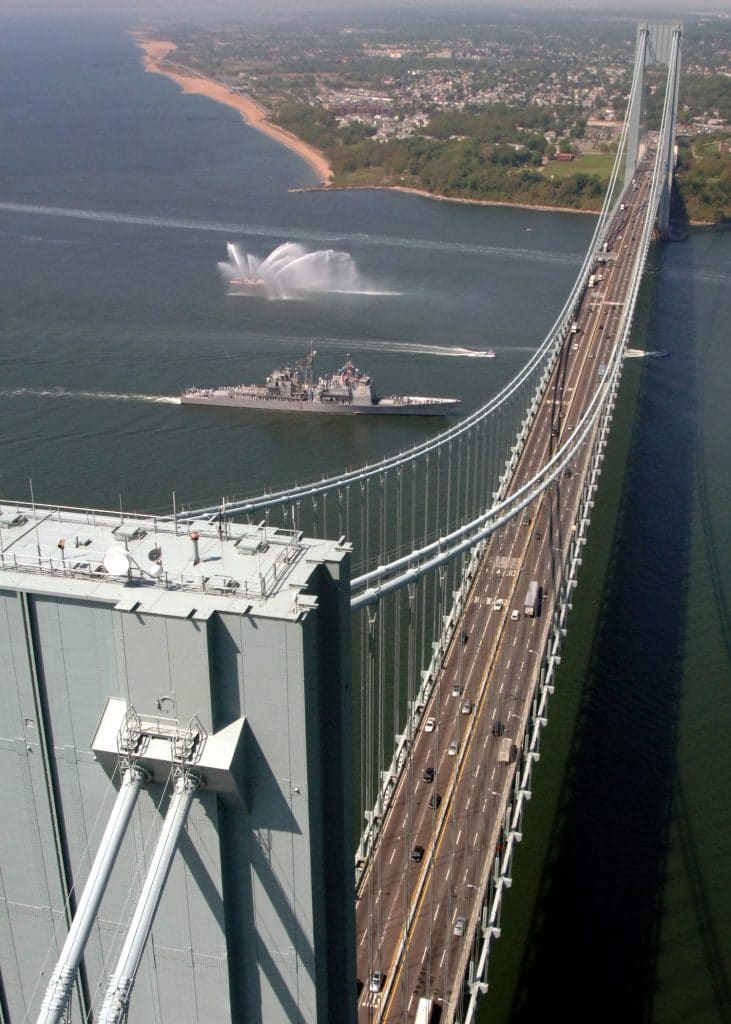 Looking toward Staten Island from Brooklyn

My research for my books inevitably takes me in directions I don’t expect. One of the most interesting things I discovered while doing research for Jack the Reaper was the Staten Island Farm Colony. It was built in 1898 as a housing community where poverty stricken residents where would grow their own vegetables and sustain themselves. It was a community of roughly two thousand, but with the invention of Social Security and mood-stabilizing drugs like Thorazine, many moved out of the colony to take advantage of the new benefits and medication advancements. The colony was sealed in 1975. But in the 1970’s, many local children disappeared and were found days later in shallow graves on the old Farm Colony. Very strange, isn’t it?

Another Staten Island head scratcher is the Staten Island Ferry Disaster Memorial Museum. I would tell you where it is… but it doesn’t exist. It’s a made-up museum with a whimsical memorial statue in Battery Park dedicated to an urban legend that a giant octopus attacked a Staten Island Ferry in 1963. Of course, this didn’t happen, but it sure shows that Staten Island has a sense of humor and a flair for the dramatic, doesn’t it? 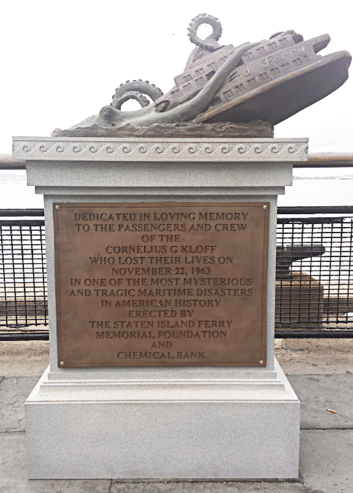 Another quirky Staten Island spot? A restaurant called Enoteca Maria, which features a different grandmother’s cooking every night. So far, the restaurant has featured cooking from Japan, France, Dominican Republic, Syria, and more.

So can you tell that Staten Island has a lot of character? I hope that makes the scenes in Jack the Reaper that take place there a little more exciting.

To learn more about Jack the Reaper and the other Hunt for Jack Reacher Thrillers, CLICK HERE.

Travel to Spain: The Pleasures and Perils
Read For Free Using A Virtual Library App!