By Diane on October 31, 2017 in Beyond The Covers, Blog, Hunt for Jack Reacher

When my novel Jack the Reaper opens, we find FBI Special Agent Kim Otto at home in her apartment in downtown Detroit. She’s trying to resume life as normal, but something is bothering her — Jack Reacher. Maybe the man himself, in the flesh, or maybe it’s her worries about him that are bugging her. Either way, she can’t seem to shake the guy.

It’s interesting to imagine Kim Otto at home, isn’t it? Home is a setting we don’t often see her in. As long as we’ve known her, she’s been something of a jet-setter. Constantly rushing from one city to the next, often multiple cities in one day, it becomes a challenge even for her travel bag to keep up with her.

So what could home possibly be like for Kim Otto? For one thing, it’s very secure. Or at least, it’s supposed to be.

“She lived on the forty-first floor of an exceptionally secure high-rise building in downtown Detroit. The entry doors were locked at seven. Every night. No exceptions. An armed doorman was on duty twenty-four-seven. The building was equipped with enough security to guard the President. All of which was designed to deter intruders.

And yet, her carefully selected security systems may have been breached twice tonight.”
–Jack the Reaper

From Otto’s apartment, she can see across the Detroit River straight into Canada. The view could be something like this: 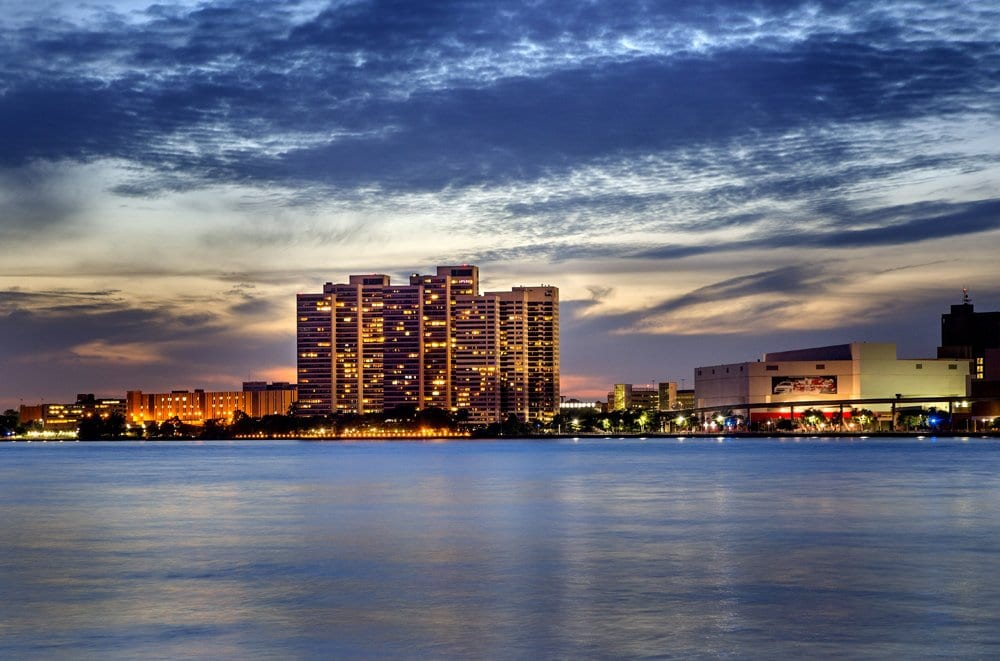 In addition to Otto’s building having amazing views and around-the-clock security, it offers courtyards for the summer weather and an indoor gym with a pool for exercise during Detroit’s frigid winters.

Temperatures in Detroit in January average around 31 degrees Fahrenheit. There is some snowfall, but most days are cloudy. Statistically, Detroit’s cloudiest day of the year is in January.

There’s still plenty for Kim to do in Detroit in the winter — that is, if she ever took a break from making her work as an FBI Agent her absolute, number one priority over everything else, no matter what. 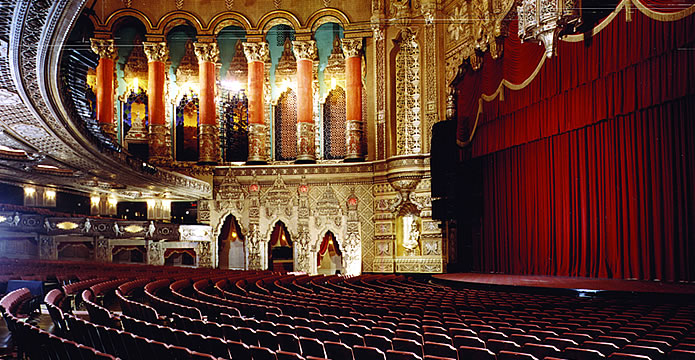 Most workers in Detroit will spend an average of 26.6 minutes commuting. How does that compare to commute times in your city? Leave a comment below and let me know. Of course, Otto’s commute is anything but average. Despite Detroit being known as the Motor City, Agent Otto is more likely to hop aboard a plane or catch a ride in a taxi or a helicopter to the airport.

Until the search for Jack Reacher is over, I can’t imagine Agent Otto will be spending much time in Detroit.

One Response to Jack Reacher Haunts Kim Otto in Detroit