Q&A with Diane Capri about Thrills, Suspense, and the Writing Process

By Diane on September 7, 2017 in Behind The Book, Beyond The Covers, Blog, Michael Flint, Trace Evidence

Now this is something that will make a writer’s day… An article about me was published in The Big Thrill magazine, calling me a “Powerhouse Novelist.” Pretty cool, huh? 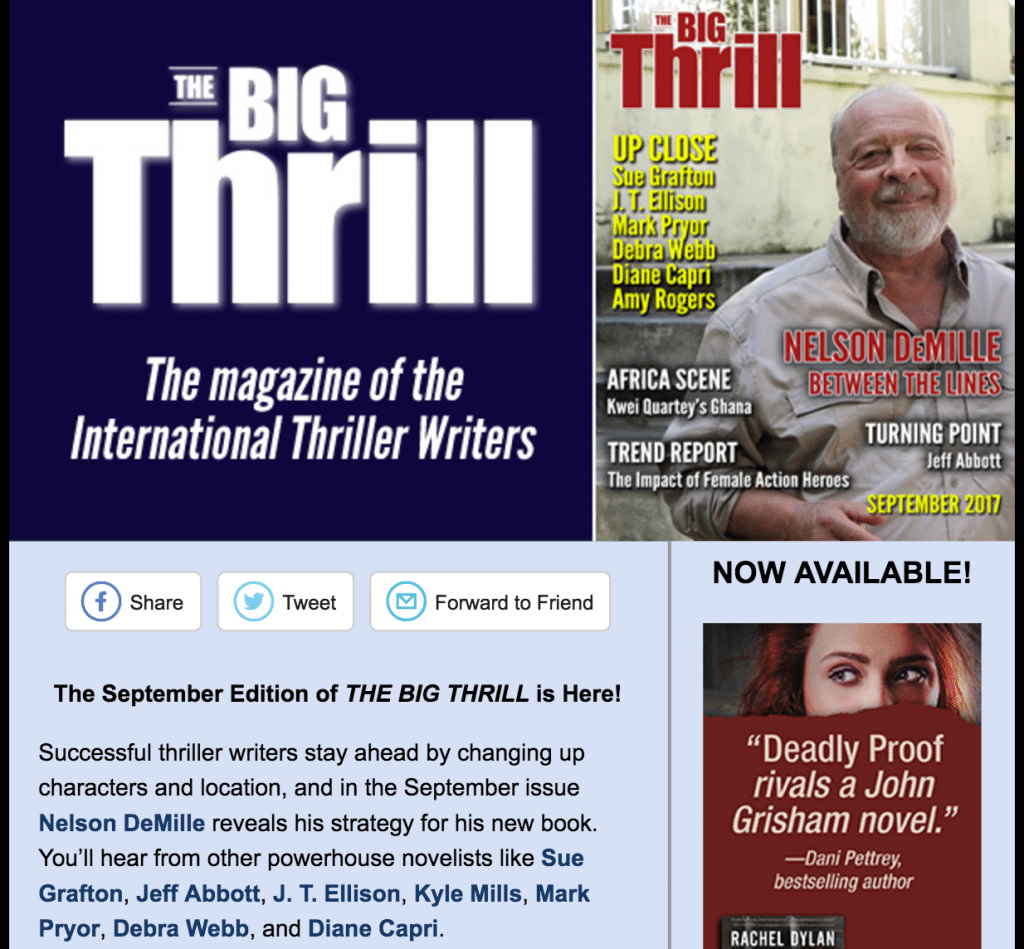 The Big Thrill is the magazine of the International Thriller Writers.  In honor of my new release, Trace Evidence and my upcoming new release in the Hunt for Jack Reacher Series, Jack the Reaper. The Big Thrill published a full-length interview with me.

Trace Evidence is the second in the Heir Hunter Series, featuring Michael Flint. Flint combines expertise in genealogy and clandestine operations, on the trail of an heir who is also being pursued by two relentless killers. Along the way, he uncovers new clues to a different case, a cold case that has haunted him all his life.

You can find the full feature article and interview HERE.

Here are some of the highlights: 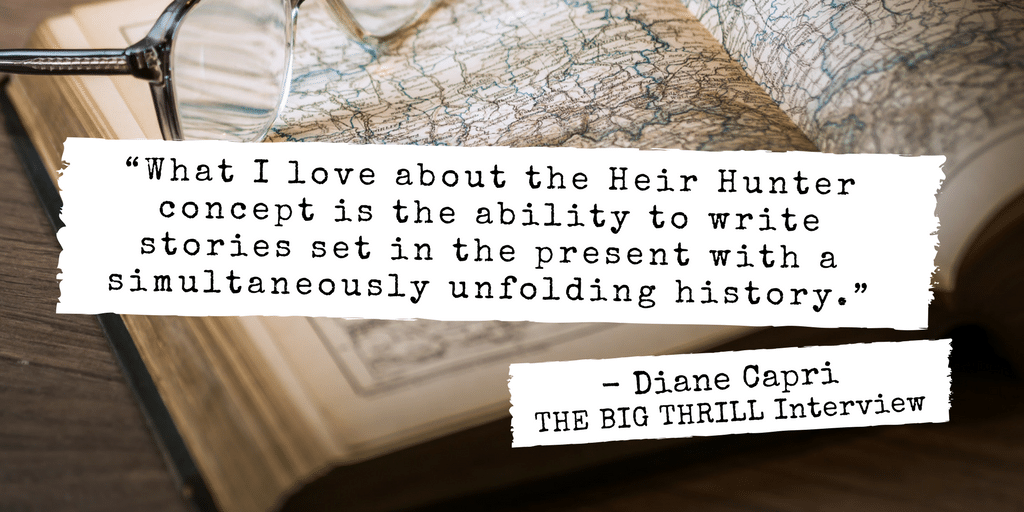 “What I love about the Heir Hunter concept is the ability to write stories set in the present with a simultaneously unfolding history.” 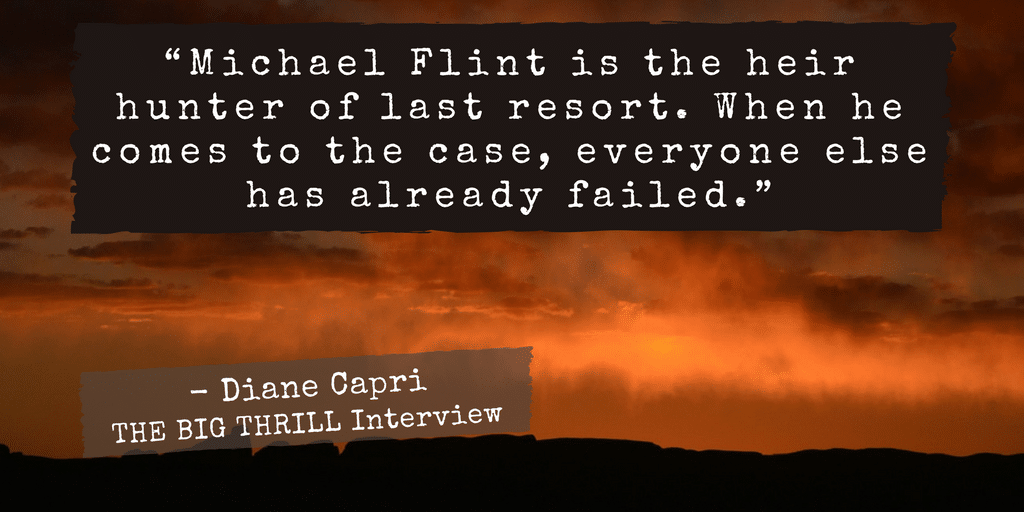 “Michael Flint is the heir hunter of last resort. When he comes to the case, everyone else has already failed.” 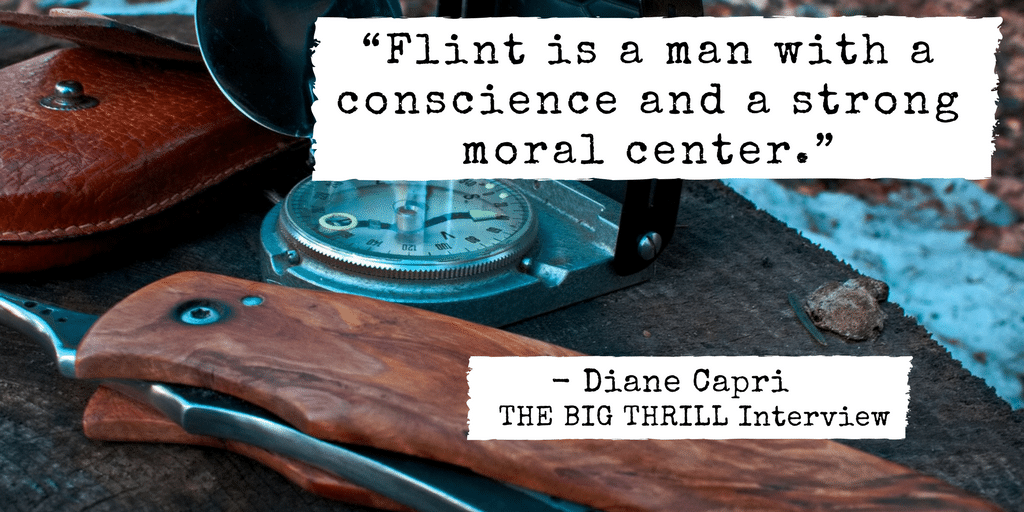 “Flint is a man with a conscience and a strong moral center.” 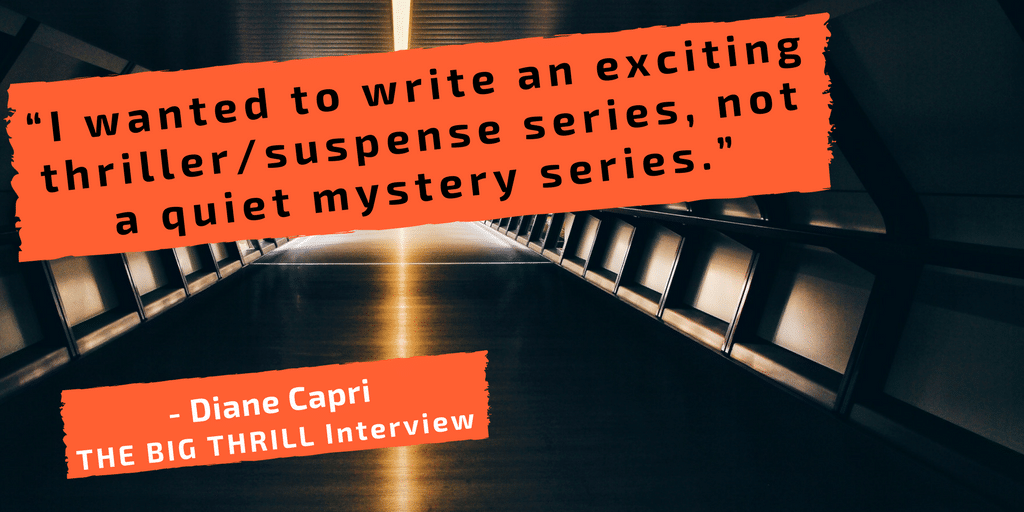 “I wanted to write an exciting thriller/suspense series, not a quiet mystery series.” 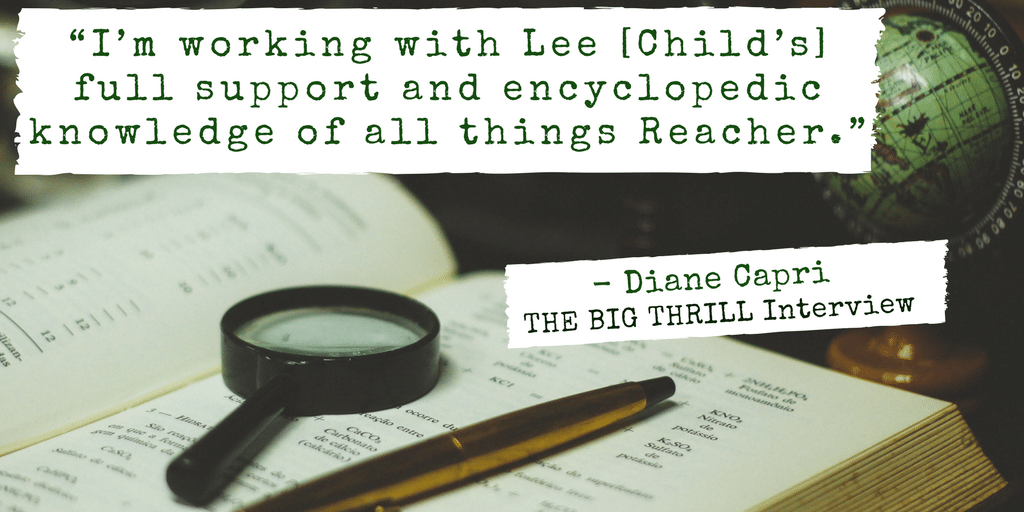 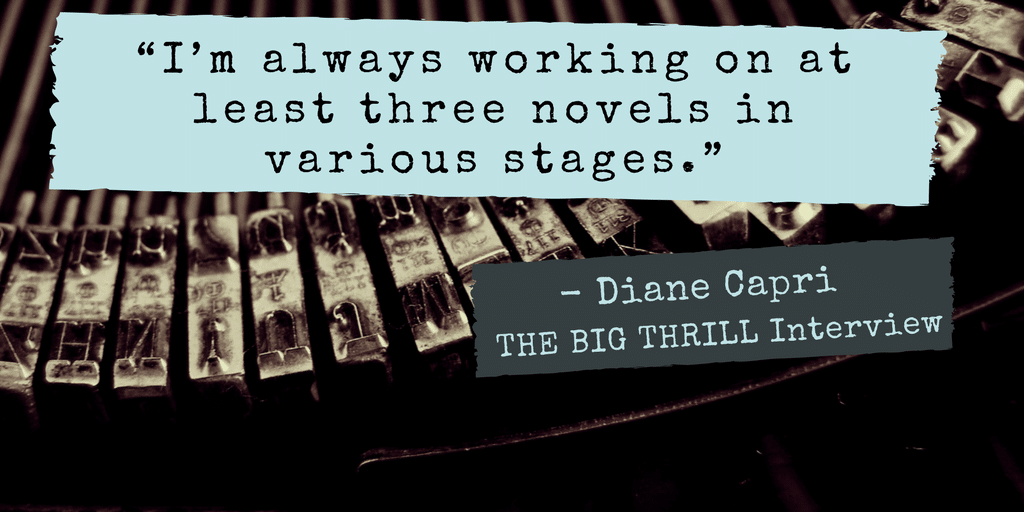 You can find a complete list of my books here. Have you read them all?

Trace Evidence is available in ebook, paperback, and audiobook.