By Diane on April 4, 2017 in Beyond The Covers, Blog, Hunt for Justice, Jess Kimball Thrillers, True Crime

My next short read, a Jess Kimball thriller designed to draw you into this series, Fatal Edge, takes place in Wyoming, where my hard-working, relentless, fearless investigative journalist finds herself involved in the mystery of a missing woman.

In Fatal Edge, without giving too much away, the missing woman has a boyfriend (a spoiled rich man) and …

That aspect of the story reminds me of the real life case of missing woman Amy Wroe Bechtel. It’s a true crime mystery that started in 1997, when Amy was 24. Amy was an Olympic-marathon-hopeful who went for a run and never came back.

That was nearly 20 years ago. 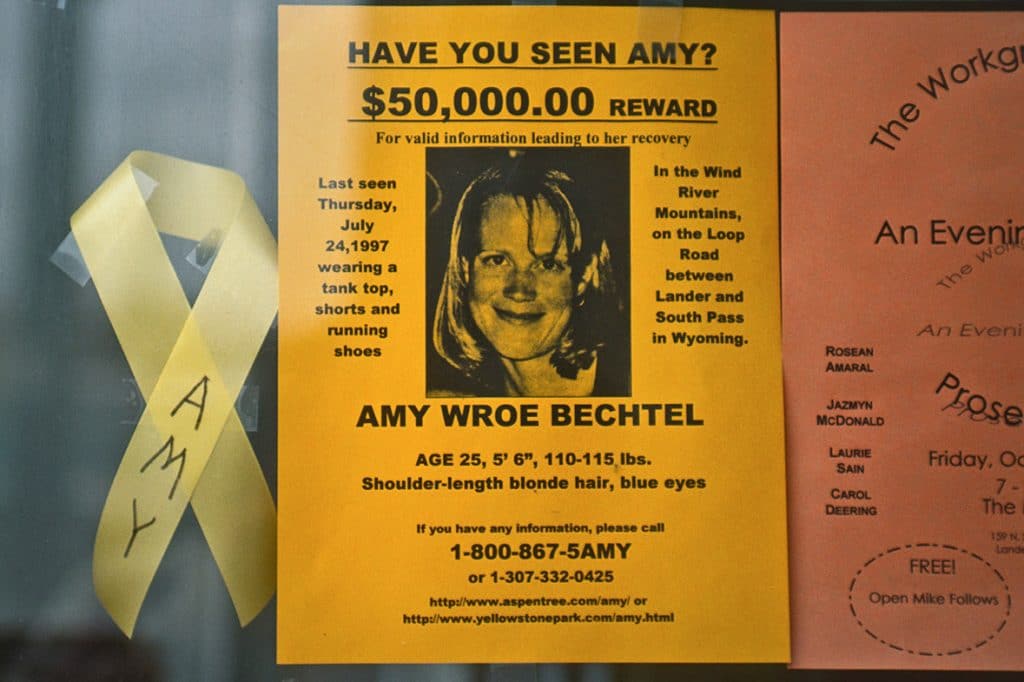 Amy had been married to her husband Steve Bechtel for just over a month when it happened. An avid runner, Amy went out for a long run in the Wind River Mountains near Lander, Wyoming. When she failed to come home that evening, Steve turned to his neighbors for help, who went out searching and found her white Toyota station wagon at 1am. In the Toyota were Amy’ keys, expensive sunglasses, and a to-do list for the day, but not her wallet. A massive search team scoured the area for the next eight days, and turned up no clues as to Amy’s whereabouts. As time passed, searchers began to believe it more likely that Amy had met with foul play. Her husband Steve became a suspect, in part because of some violent journal entries. In the court of public opinion, it didn’t help when he lawyered up and refused to take a lie detector test. 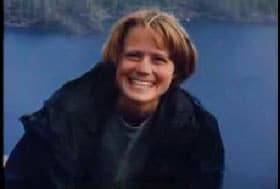 Steve believes a killer could have kidnapped Amy, or a driver may have hit her, panicked, and disposed of her body.

A more recent theory that’s come up is that a Wyoming inmate on death row named Dale Wayne Eaton could have killed Amy. Eaton was convicted of raping and murdering an 18-year-old in 1988. His brother says Dale Eaton was in the area near the spot where Amy was running on the day she disappeared. Some suspect Eaton of being the “Great Basin Serial Killer.”

You can read more about the Amy Bechtel case HERE.

To read Fatal Edge and find out the story of a fictional woman missing from a ski resort in Wyoming, click HERE, where you’ll find links to buy on all retailers.

In Fatal Edge, Jess Kimball’s assistant, Mandy Donovan fills in for Jess when a spoiled rich man’s girlfriend goes missing and he says he’s not to blame. Along with her new P.I. boyfriend, Mandy heads up to the ski resort in Wyoming where the woman was last seen and lands in the path of a killer. Can Jess get there before Mandy becomes the next victim? 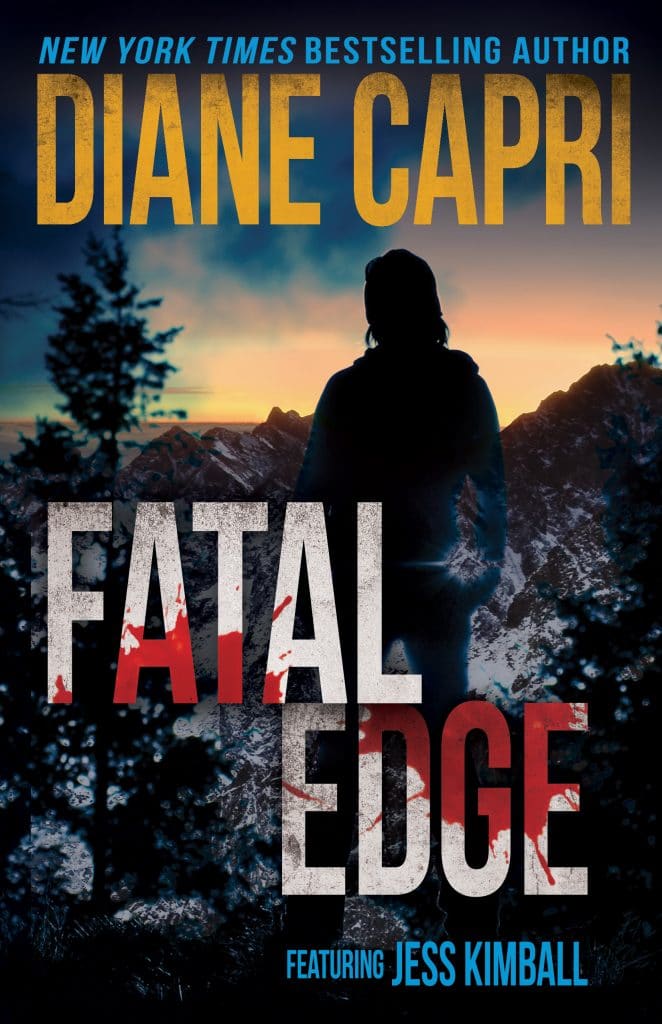 Music in Michigan: It’s More Than Motown
The Hunt for Jack Reacher Trailer