Bad News For Criminals Who Left DNA Behind

By Diane on July 21, 2016 in Beyond The Covers, Blog, Heir Hunter, Hunt for Jack Reacher, Michael Flint

The science news I’m about to tell you about is really, really bad news for criminals who haven’t been caught yet.

Imagine there was a break-in at your home, and all the burglar left behind was a drop of blood.

Scientists are now fine-tuning technology that would allow them to create a computer-constructed image of the face of the person who left that drop of blood. 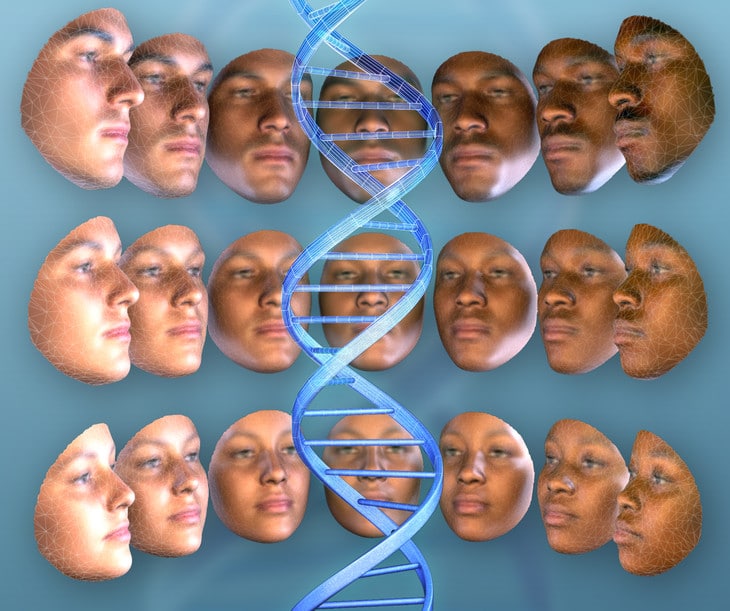 Without knowing anything else about the subject, scientists can use genetic markers in a sample of DNA to construct a computer-simulated image of that person’s face.

The process is still in its early stages, but already the technology is astounding. Mark Shriver, of Penn State University and his team of researchers created a 7,000-point face map. 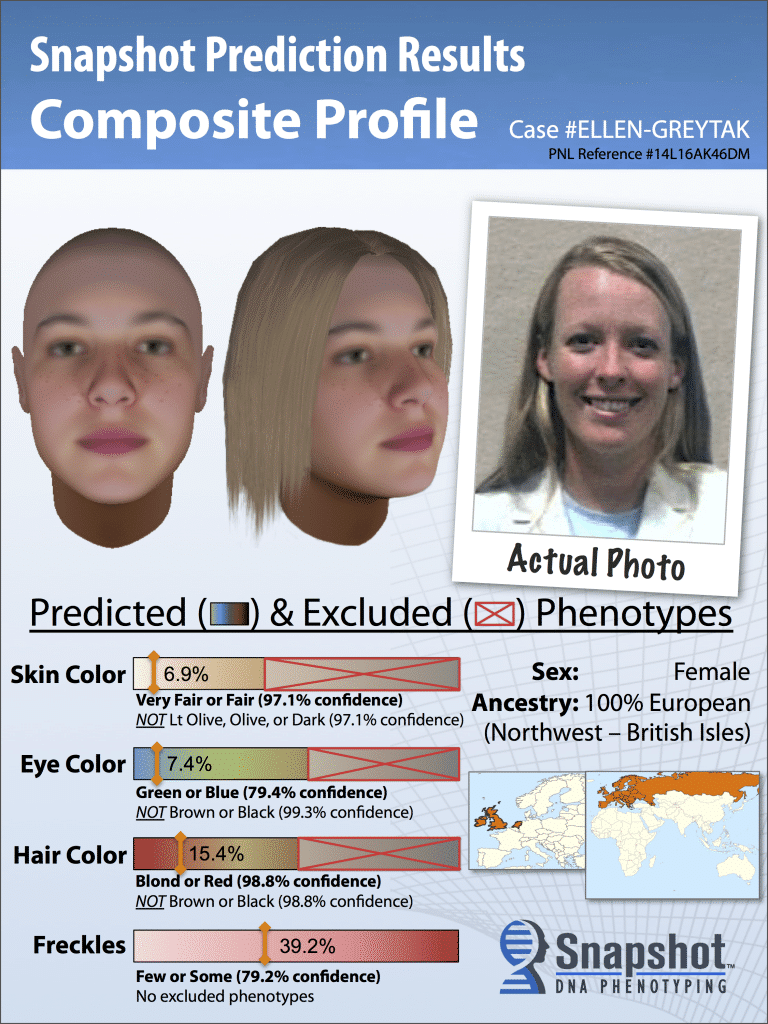 A surgeon named Gabriel Weston wanted to test the technology. So she sent a saliva sample to a team of scientists working on this same project in Belgium. The image they produced was roughly accurate, but more interesting is the description Dr. Peter Claes, medical imaging specialist at the University of Leuven, was able to give about Weston’s face without ever having seen her or even knowing her name:

“I can tell you that your eyebrows are sticking forward more, and your chin as well…. You have a very prominent specific chin compared to an average European, which in my eyes is not a bad result. You do tend to have flat cheeks, but of course that’s a tricky area to actually predict accurately because it’s heavily based on diet, which is an environmental factor.”
-via BBC

The DNA profile won’t reveal age or weight, but it can at least narrow down the field of possible matches. Police in Columbia, South Carolina used the technology through the services of Parabon NanoLabs to release a “sketch” of a possible suspect. Other law enforcement agencies are weighing the value of using the technology. At this point, information about a suspect’s physical appearance is not allowed in court because the DNA science is not well enough established. 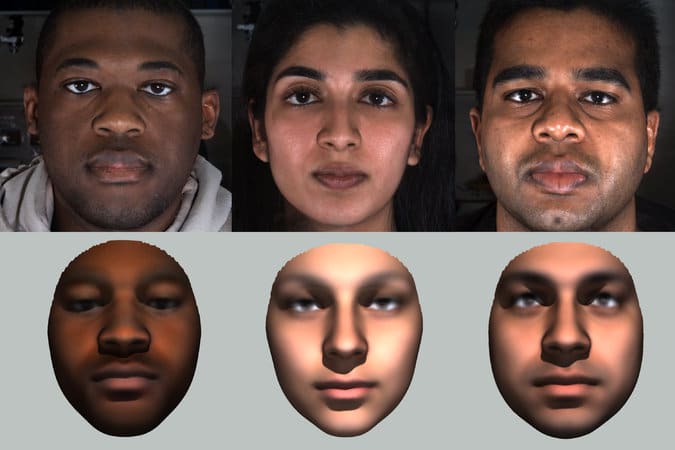 I tend to follow DNA research and I used it heavily in my Hunt for Jack Reacher book Jack and Joe. But this specific development is highly relevant for my new upcoming thriller Blood Trails starring Michael Flint, Heir Hunter. As a forensic genealogist, Flint works to track down missing heirs — who are often missing for good reason.

The result? Danger. In Blood Trails, for example, Flint finds himself caught in the cross fire between dueling tycoons and avaricious mercenaries out for their own piece of the pie.

Now the question is, who should be more afraid: Michael Flint, or all the unidentified criminals of the world who may have their faces revealed through DNA left behind at the crime scene???