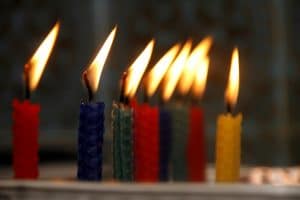 If you love thrillers like me, one obvious way to celebrate is by reading a John D. MacDonald book or short story. But it’s also appropriate to celebrate by reflecting on his life, his influences, and his legacy. To me, his legacy is a marriage of a love of Florida and the talents of a thriller-writing wordsmith.

That just about sums it up, doesn’t it? Rumor has it that MacDonald’s last word, uttered to his wife just before he slipped into a coma, was “home.” There are endless possibilities as to what that means, but I think at least on some level it reflects his love of Florida.

Some people are perfectly fine living as nomads (ahem, Jack Reacher…), but John D. MacDonald was one of those who preferred to settle down. We see that trait in the hero of his books, Travis McGee, too. Remember McGee’s houseboat, The Busted Flush, docked in Fort Lauderdale, Florida? Whenever an author writes their characters into an interesting home, it makes me curious about what the author’s own home is like.

MacDonald was born in Pennsylvania, moved to New York, and went to Harvard University. But ultimately he settled down in Sarasota’s Siesta Key, where he quickly embraced Florida as home. 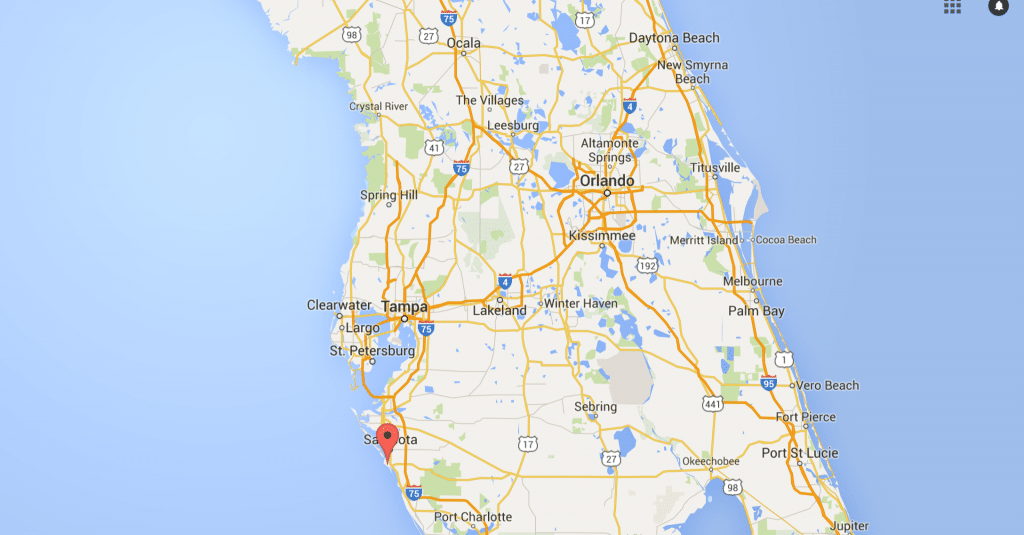 Point Crisp is a small peninsula on Siesta Key in Sarasota. John D. MacDonald’s home there had incredible water views to the north and to the south, and is described as a sprawling 1950’s home. In addition to 4 bedrooms, it featured a guest house, which is where MacDonald did his writing. He was surrounded by wildlife: dolphins; manatees; birds; iguanas. Imagine the inspiration you could get from writing in a space like that?!

In 1970, it was time for the MacDonalds to find a different home. The author had become quite famous by then, and needed a home with more privacy to prevent enthusiastic fans from ringing his doorbell. So MacDonald hired his friend and architect Tim Seibert to help build a new home just a few miles away on Siesta Key’s Big Pass. 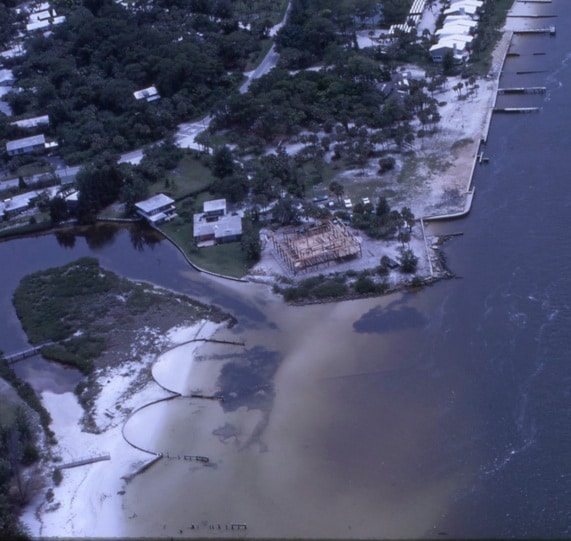 This home was practical: it was built to withstand hurricanes, was at a dead end for increased privacy, it was still on the water to provide that inspirational setting, and get this: they intentionally had only one bedroom so as to prevent houseguests! The MacDonalds did their fair share of socializing and partying, but they preferred to do it outside the home. Even the furnishings of the house were practical: sparse, modern, and Floridian, with no attachment to antiques or heirlooms. 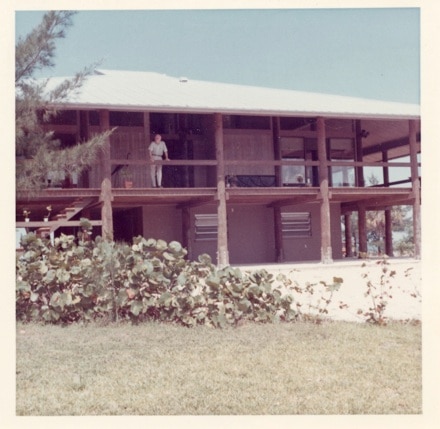 After learning more about John D. MacDonald’s homes, I think we can better understand how to celebrate his birthday: read a MacDonald novel, be inspired by nature, and socialize — but only outside the home!