By Diane on June 23, 2016 in Beyond The Covers, Blog, Hunt for Jack Reacher, Jess Kimball Thrillers

Something all great coffee drinkers have in common — we know how we like our coffee. 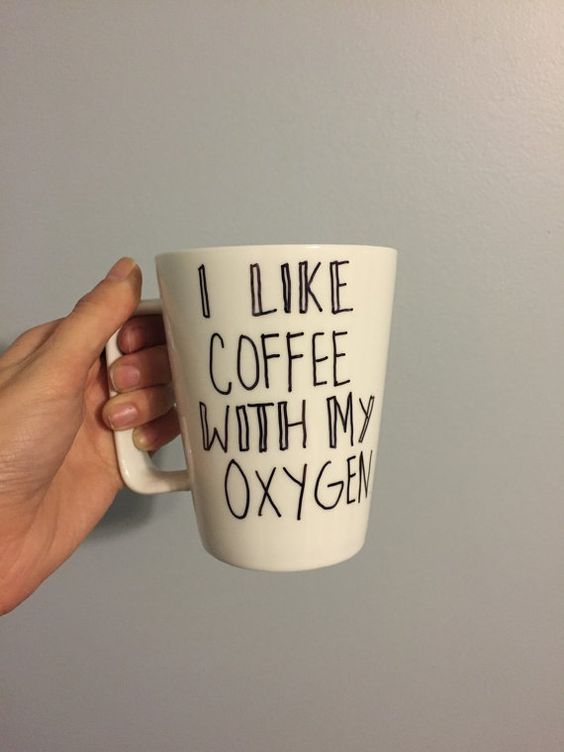 How do you like your coffee? I like it hot. FBI Special Agent Kim Otto of my Hunt for Jack Reacher Thriller Series takes it black. Agent Gaspar likes his with heaps of cream and sugar. Investigative journalist Jess Kimball enjoys a strong coffee.

When Jess travels to Italy in Fatal Error, she notes some differences in the way Italians drink their coffee — they’re classy, using china, and so are their baristas, making patterns in the froth. 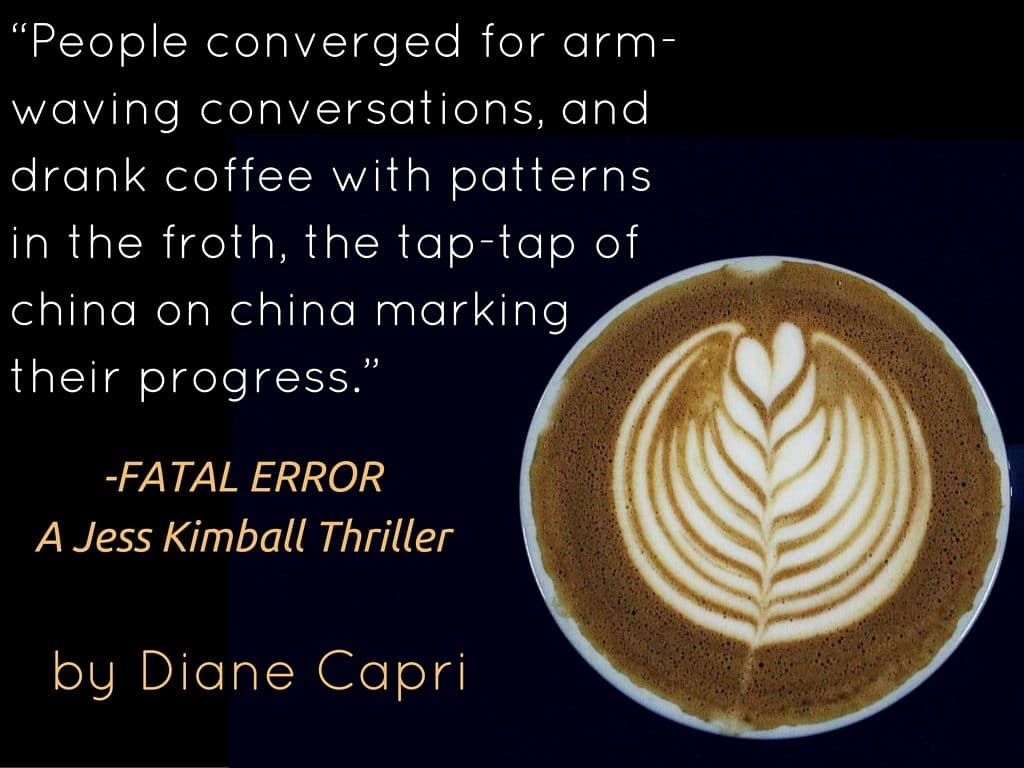 It’s no wonder Italians have mastered the art of a latte design. Being a barista is a serious job in Italy. The average age of a barista in Italy is 48, and is considered a career rather than a part-time job for a student as it often is for Americans.

Next time she travels to Italy to pursue a dangerous assignment, Jess Kimball may have the option of going to Starbucks for her caffeine. That’s right — Starbucks is setting up shop in Milan. Will the branch take off there? Surely some analytics must say yes in order for this kind of investment to happen. But common sense would dictate no:

Will Starbucks change the way Italians drink their coffee? Maybe, maybe not. Does it matter? I say, as long as they enjoy coffee, it makes no difference where they get it!

Catching You Up On My Whirlwind Summer!
Does Your Bookshelf Need This New Boxed Set?