Does Your Bookshelf Need This New Boxed Set? 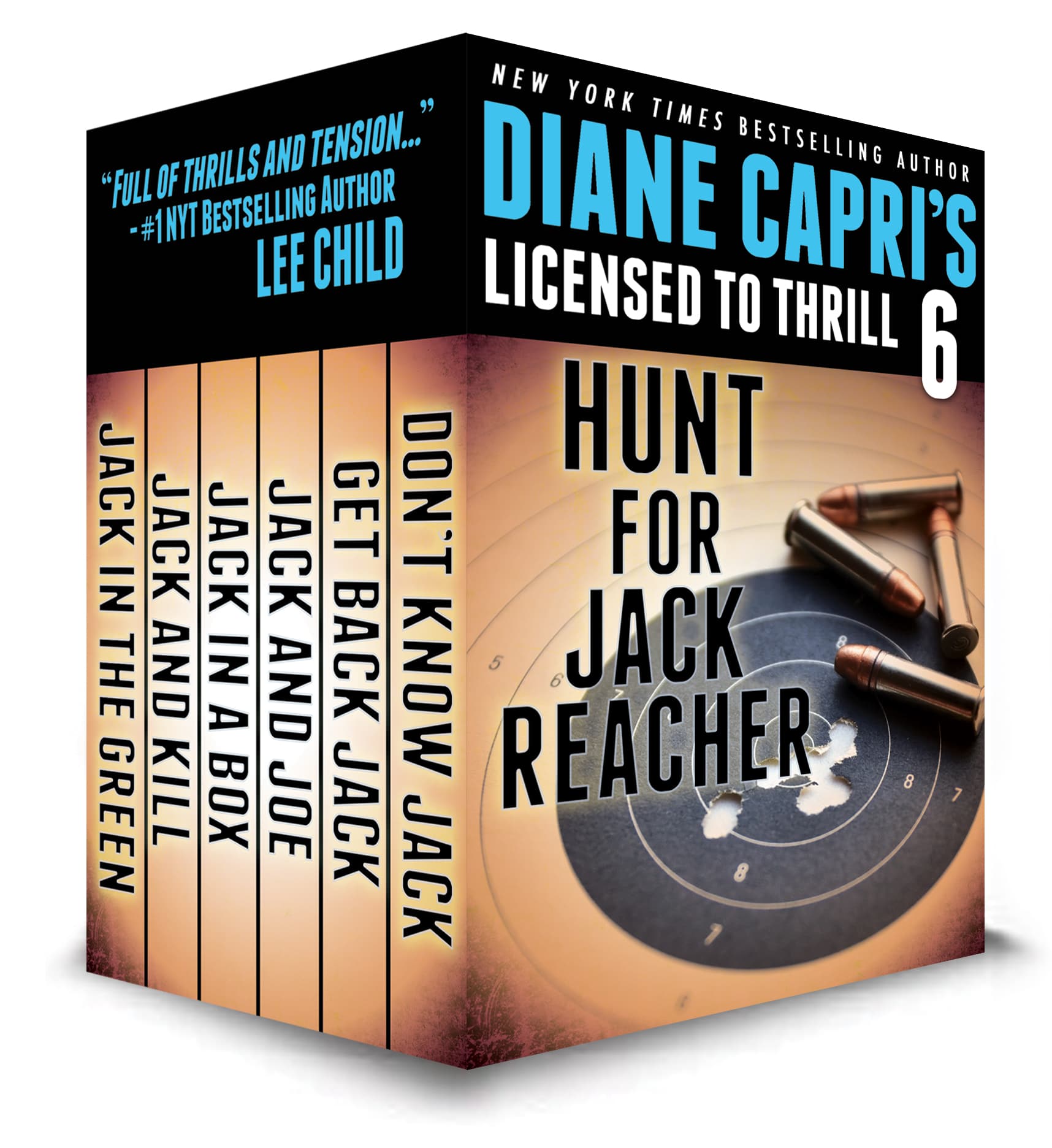 I’m proud to bring you this brand new Licensed To Thrill 6 set of all 6 Hunt for Jack Reacher books (3 novels and 3 novellas) because readers tell me they like to have the whole series at their fingertips. Makes a great gift, too! 🙂

Here are the Hunt for Jack Reacher Series thrillers included in Licensed To Thrill 6: 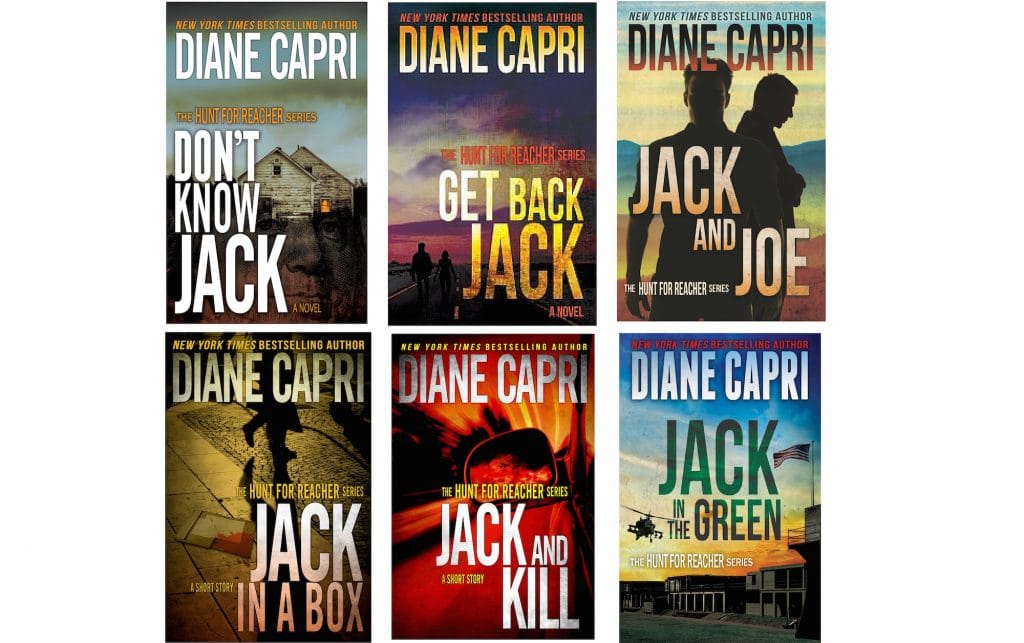 How Do You Like Your Coffee?
10 Freebies To Look For On Flights