Catching You Up On My Whirlwind Summer!

By Diane on June 21, 2016 in Beyond The Covers, Blog, Hunt for Jack Reacher, Saturday Special 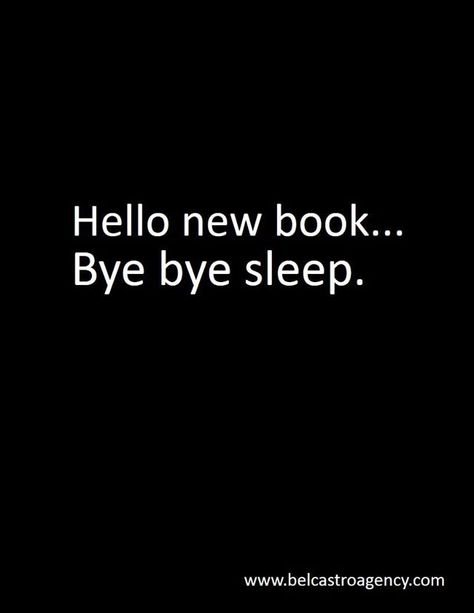 This is the story of my life! Yours too?

Except, in my case this summer, the whole “new book, no sleep” thing applies not only to reading, but also to writing! Yes, I’m writing a new book. Several, actually. Let me catch you up: I’ve moved my home base from Florida to Michigan for the summer which I do every year. I love the change and it really spurs creativity.

So here’s a look at what I’ve been writing so furiously that I haven’t had a chance to tell you about.

On the horizon is a new novel in my Hunt for Jack Reacher Series: Deep Cover Jack. It releases in early September. This one uses Lee Child’s Persuader as source material. You may remember that Persuader is set in the area near Bar Harbor, Maine. The setting alone was rugged and dangerous and exciting in Persuader and so it is again in Deep Cover Jack. You can pre-order and get a sneak peek of Deep Cover Jack on iBooks right now if you CLICK HERE. We’ll post pre-order links to all retailers as we have them. 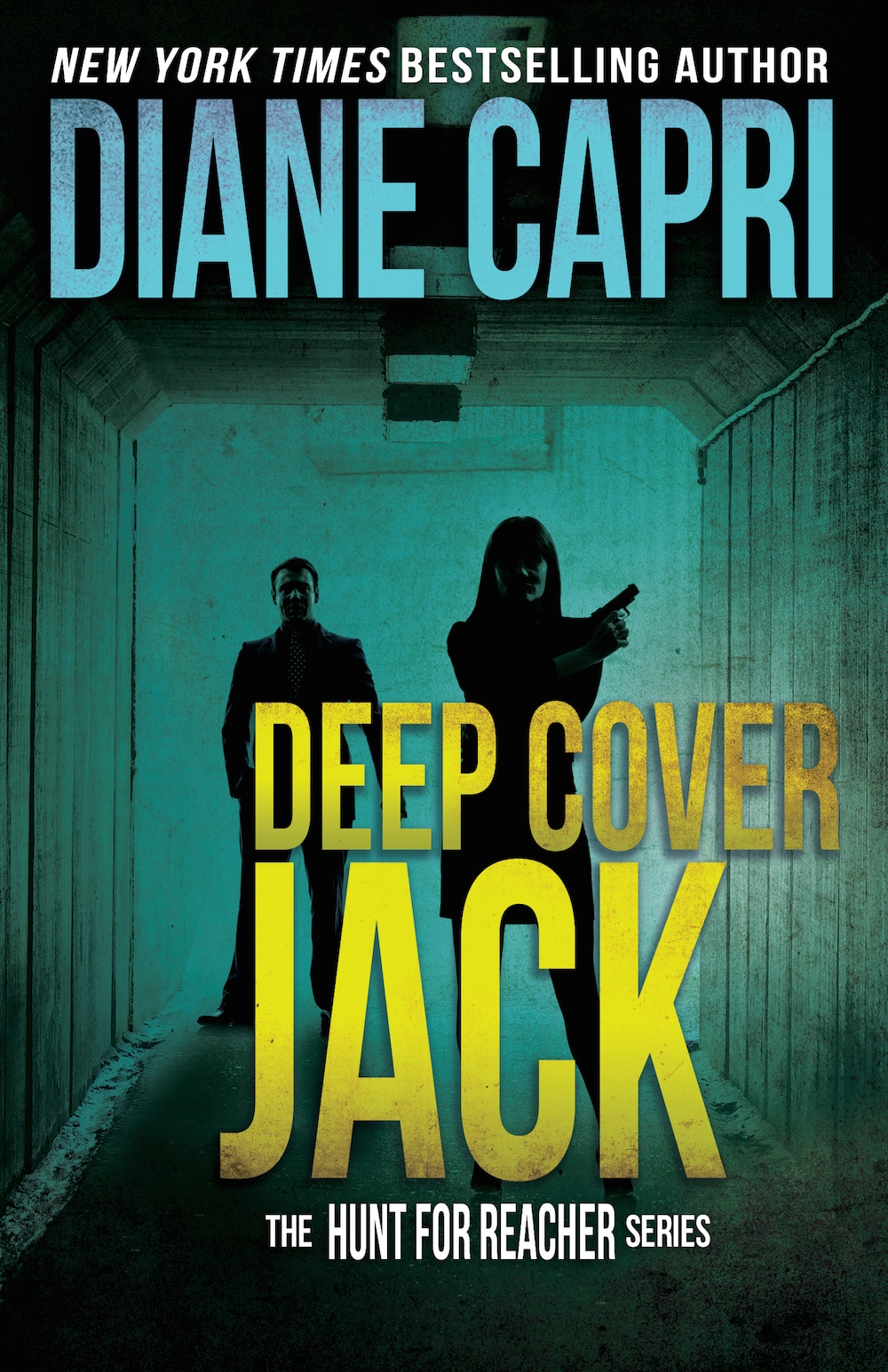 But before that, in case you missed it, we released Licensed to Thrill 6 recently as a way for readers to catch up on all the other Hunt for Reacher books before Deep Cover Jack. The books need not be read in any particular order, but lots of folks like to read them in order of release anyway.

Shortly after Deep Cover Jack comes out, we’ll be releasing another new book in a different series. It’s a new series, starring a man called Michael Flint, the Heir Hunter. And… great news! We now have a title for the first book in that series! Drum roll please….

The title of the first Michael Flint novel is: Blood Trails. I love it and I really can’t wait for you to read this book. The release date is October 4, 2016 and will include ebook, paperback, and audio! Stay tuned right here to this blog for details, including a look at the book cover and pre-order links.

Meanwhile, as I work to finish these books and go through rounds of edits, the annual ThrillerFest gathering of writers and authors in New York City will be happening, and I will be attending. I’m especially pumped to go this year because my book Jack and Joe is a Finalist for an ITW Thriller Award!

You’d think that would be a full enough summer, but I’m not finished yet! As you may know, I’m also a member of a group of bestselling mystery and thriller writers called The Twelve. We have a new book club that I wrote about HERE. We continue to pick up enthusiasm for it and run with it, and I hope you will join us!

Speaking of writer friends, we recently published a special Limited Edition Duet called Covert Affairs. It includes the books False Truth by Diane Capri with Beth Dexter, and Spy Girl by Jillian Dodd. You’ll meet two bold young women, lives derailed by destiny, determined to find justice. Give it a try — right now, it’s free on many retailers. Be sure to check prices before you download!

One other project on my radar for the summer — Nigel Blackwell and I are working on a new book together. I always promise my newsletter subscribers I will give them info on new stuff first, so I will post about the project here AFTER my newsletter reveals the info 🙂

If you want to be the very first to know, make sure to subscribe to my newsletter. It’s called NewsFlash! and it arrives in your inbox twice a month, lots of times with great exclusive offers in addition to “new news first.”

So what are you up to to this summer? Hopefully doing lots and lots of reading! Get some sleep for me! 😉

Father’s Day: May Your Apron Become Your Cape
How Do You Like Your Coffee?

One Response to Catching You Up On My Whirlwind Summer!