What We Know About the Witness Protection Program

By Diane on December 5, 2015 in Beyond The Covers, Blog, Hunt for Jack Reacher, Hunt for Justice, Hunt For Truth

I was telling you this week about victims’ rights, and one of their rights stood out to me as especially compelling — the right to witness protection, if it’s deemed necessary. The witness protection program is shrouded in secrecy. So it got me wondering: what do we actually know about it?

We know something similar began in 1871, when a protection program sheltered people who were testifying against the KKK. Now, the United States Federal Witness Protection Program protects government witnesses — and their immediately family members — who face possible death because of testimony against major criminals like terrorists, drug traffickers, and mafia or other organized crime members. 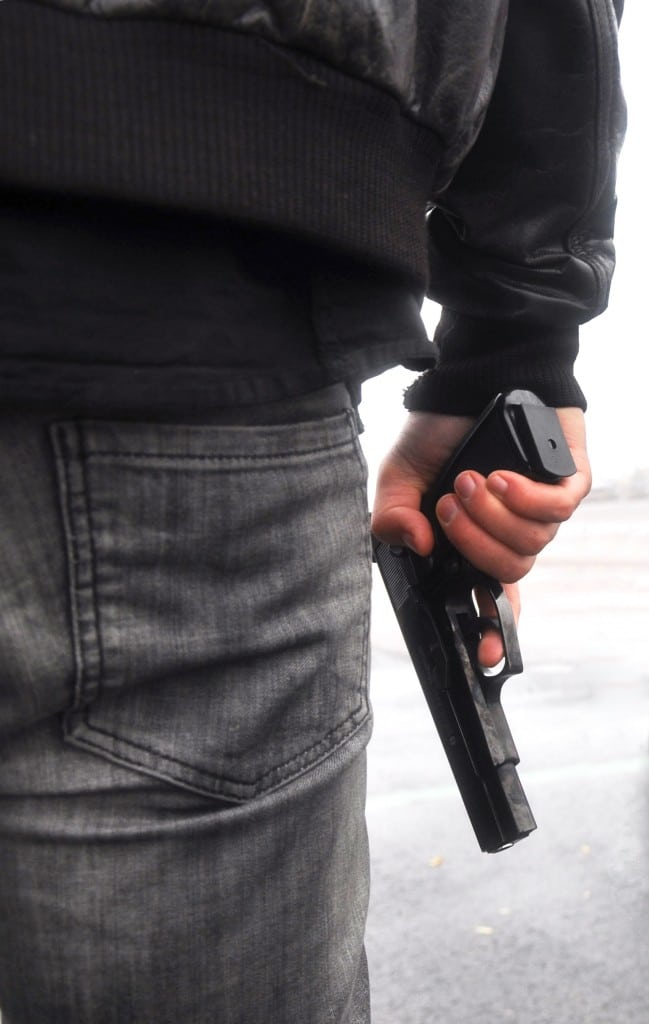 Going into witness protection sometimes looks like a viable option for several characters in my books. I’m especially thinking of Jordan Fox in the False Truth serial.

The main purpose of witness protection is to keep the witness alive to testify at trial. It’s leading up to and during trial that they get around-the-clock security. Security is the absolute highest at the moment of the witness physically walks into the courthouse. Officials will go to extreme measures to protect the witness at this point. The creator of the Witness Protection Program, Gerald Shur, has written about witnesses arriving to court in mail trucks, fishing boats, and helicopters.

After trial, the government relocates them to a place they’re not likely to be found. Shur, who is now retired, says he liked to ask the people seeking protection where they would most want to live, and then hide them away somewhere else for enhanced secrecy.

“When you tell me you want to go to Hawaii, I know you have told all your friends that.”
-Gerald Shur, Creator of Witness Protection Program

As for creating a new name as a part of creating a new identity in the program, the witness under protection can choose their own, but Shur recommends they either keep their same first name or their same initials. Then, it’s just like any other name change except for one important difference: the records behind it are sealed.

The U.S. Marshals Service then helps the witness and family members get housing, medical care, and a job — but the witness must show they are actively seeking employment on their own as well. It’s one of the rules of being in the program. Other rules are that witnesses are forbidden from contacting unprotected family members or former associates. And they must not return to their former town. The Marshals Service says no witness who has followed these rules has ever been killed.

But of course, that’s the whole problem. Most people can’t really prevent themselves from contacting family, friends, and connections to the old life. Could you do that?

3 Responses to What We Know About the Witness Protection Program