Flying? Coffee? Reading? There’s An App For That

By Diane on November 7, 2015 in Beyond The Covers, Blog, Saturday Special

You saw this week that I told you about 4 of Kim Otto’s Rules, right? One of her guiding principles is to never sleep on an airplane. Her theory is that in any airplane disaster, you have a better chance of surviving if you’re awake.

So I found this app that I’m thinking Kim Otto should get. She wouldn’t — because she already has more than enough to do during her flights on the Hunt for Jack Reacher. The app, called Am I Going Down? allows you to input information about your specific flight (origin airport, destination, airline, and aircraft) to supposedly give you the probability of an airplane crash for that particular flight. Accurate? Who knows. But possibly provides peace of mind; for example, the app calculates the odds of going down on a flight from JFK to LAX as more than one in 4 million. 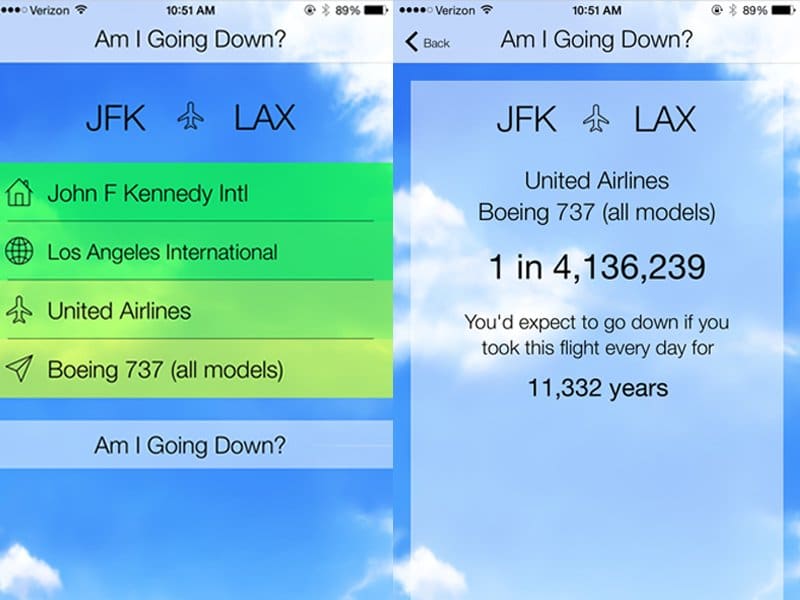 There’s another popular app called FlightAware Flight Tracker, which would let Otto see what planes are nearby and where they’re headed.

And there’s one called Flightradar24. It allows you to check out stats about your flight like speed and altitude, but it also has a feature called Cockpit View…

“which allows you to see through the eyes of a pilot, and an Augmented Reality View, which identifies the planes flying overhead once you point and click your phone’s camera.”  – Condé Nast Traveler

Another one of Agent Otto’s rules is to drink coffee whenever you can because you never know where your next cup is going to come from. There’s an app for that, too, Kim!

There are actually several apps for that, but for Otto, I like this one called Beanhunter since it fits with Otto’s “hunting” approach. 🙂 Beanhunter helps you track down nearby coffee shops, wherever you are in the world.

Grabbing coffee on the road:
Because Kim Otto doesn’t spend her days in an office, and because this doesn’t exist anyway: 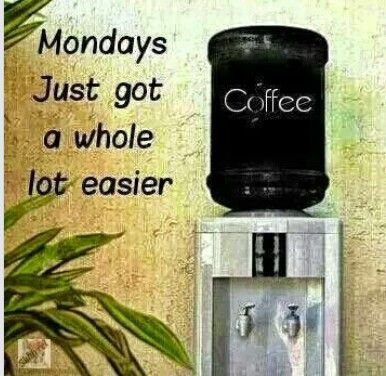 Speaking of technology to sign up for, here’s one for YOU!

It’s called Eleven, and it’s a new way to get free ebooks from your favorite authors. It hasn’t launched yet, but you can sign up for early access now to be one of the first on board: http://geteleven.com/

Here’s how it works: you sign up for Eleven, and you get ebooks for free from indie, bestselling, and classic authors. There’s no trick, no gimmick. The authors still benefit because there are contextually relevant ads at the beginning of every chapter. Click on the ad if you want, but if you don’t feel like it, keep on reading!

I love clever entrepreneurs that create opportunity for everyone involved. Everybody wins!

Kim Otto’s Rules: Lesson II
Dominick Dunne: Before He Was A Journalist