Dominick Dunne: Before He Was A Journalist

I’ve been working on a couple of new Jess Kimball novels, and am reminded of her strong connection to Dominick Dunne.

You know who Dominick Dunne is, right? I’ve written about him before, and about the reasons Jess Kimball admires him: https://dianecapri.com/2014/08/lunch-dominick-dunne/ 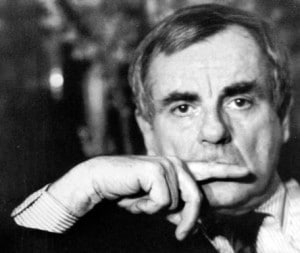 Like Kimball, Dunne was an investigative journalist. He wrote essays and articles for Vanity Fair, and I’ll talk about those some more in upcoming posts. But before he became a journalist, he wrote novels. His first two were The Two Mrs. Grenvilles (1985) and People Like Us (1988). His novels dealt with themes of wealth, class, crime, and the justice system, and the various intersections of these four topics.

So how does one go from writing novels to becoming an investigative journalist? 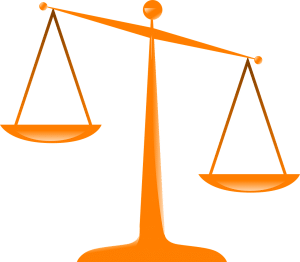 For Dunne, the progression came naturally but tragically, when his daughter Dominique Dunne was murdered. The trial of his daughter’s accused killer, John Sweeney, thrust Dunne deeper into the world of crime and justice which he had once fictionalized. Now, he had an enhanced passion for the investigative aspect of journalism.

Jess Kimball has a similar passion for seeking truth and justice, motivated by her son Peter. Peter was kidnapped from her home ten years ago when he was an infant. Law enforcement agencies have not been able to find Peter and Jess has taken the matter into her own hands.

While she searches for Peter, Jess keeps her quest alive in the public eye to encourage tips from the public and from law enforcement. She knows that the best “detectives” are normal people engaged in normal activities where Peter might be spotted. Like Dominick Dunne, Jess Kimball seeks to help other crime victims by investigating other cases in the justice system where she believes victims’ rights are not being protected.

If Jess’s son hadn’t been kidnapped, would she have taken the same career path toward investigative journalism? If Dominick Dunne serves as any type of model, which he does, she would likely at least have been a writer, and would likely have written about crime and the justice system’s role in society. She must have had a natural inclination toward those topics, which was only enhanced by her personal tragedy.

“The best advice on writing was given to me by my first editor, Michael Korda, of Simon and Schuster, while writing my first book. ‘Finish your first draft and then we’ll talk,’ he said. It took me a long time to realize how good the advice was. Even if you write it wrong, write and finish your first draft. Only then, when you have a flawed whole, do you know what you have to fix.”

Jess Kimball is living as a flawed whole, and she knows exactly what she needs to fix.

Flying? Coffee? Reading? There’s An App For That
One Of The Coolest #Coffee Shops in Florida