If he were still alive today, Jess Kimball would have lunch with Dominick Dunne, a man who inspired her. In short, although they never met, Jess views Dominick Dunne as a mentor.

Jess Kimball, of Fatal Distraction, Fatal Enemy, and Flight 12: A Jess Kimball Thriller is alone in the world. Her son, Peter, was kidnapped as an infant when Jess was in college. She’s looking for her son while working as a victim’s rights advocate, crusading for justice, working as one of the country’s top journalists at Taboo Magazine. 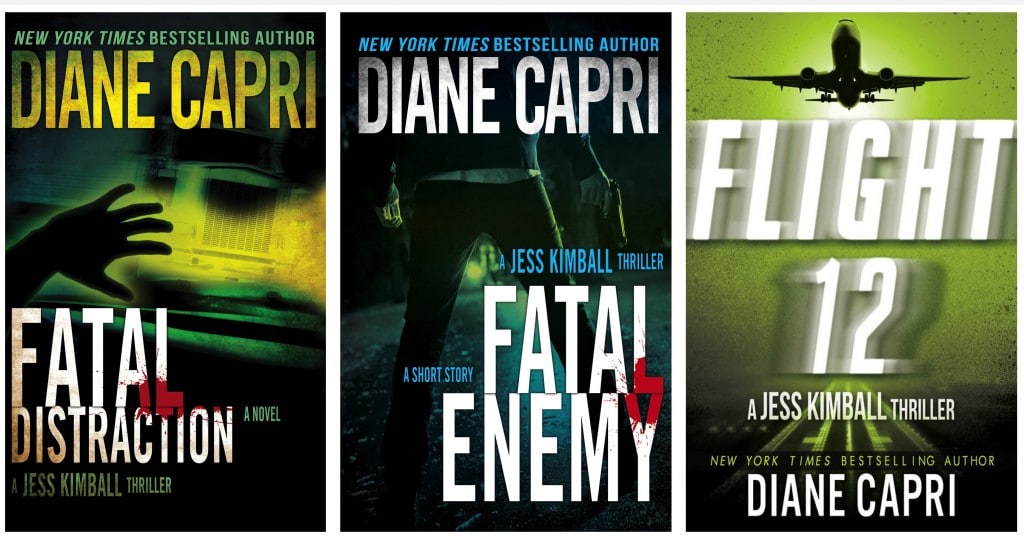 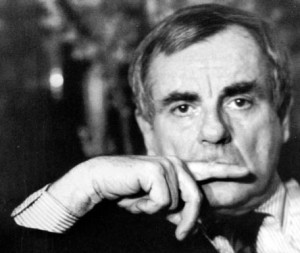 Dunne would have been a fascinating man to know. From his award-winning service in World War II to his career in Hollywood and celebrity friendships (Humphrey Bogart, Elizabeth Taylor, and Dennis Hopper, to name a few), there would be plenty for Jess to discuss over lunch.

If you could ask Dominic Dunne one question, what would it be?

8 Responses to Lunch with Dominick Dunne