The Best Drive Through North Carolina

By Diane on September 15, 2015 in Beyond The Covers, Blog, Hunt for Jack Reacher

Why? Because Jack Reacher spent some time there in 1989 & 1990 in Lee Child’s The Enemy. And Agent Otto, along with her partner Agent Carlos Gaspar, are building Reacher’s file for a top secret assignment.

Have you experienced the colorful cultures of North Carolina? One really fun way to do it is to drive US Highway 221. That’s not what Agent Otto does in Jack and Joe, but if she had free time, this drive would go on her “must see” list. The state highway runs north to south through western North Carolina, from the Virginia state line to the South Carolina state line. US 221 first appeared in 1930, and since then, has seen more and more interesting sites pop up along the way. 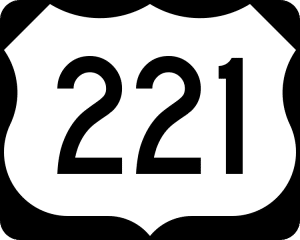 Here are some of the sights, scenes, and tastes along US Hwy 221 in North Carolina:

*Take a Tour Of The Linville Caverns

This natural rock formation in the Pisgah National Forest is made up of active limestone caverns. The caverns were discovered in the early 1800’s when fishermen found trout swimming in a stream, and traced that stream back to the caverns. But the history of the caverns doesn’t stop there — Civil War soldiers used the caverns to hide from enemy troops, and tour guides say that Thomas Edison sent explorers to these caverns in search of platinum, which was once believed to be necessary for the production of incandescent light. 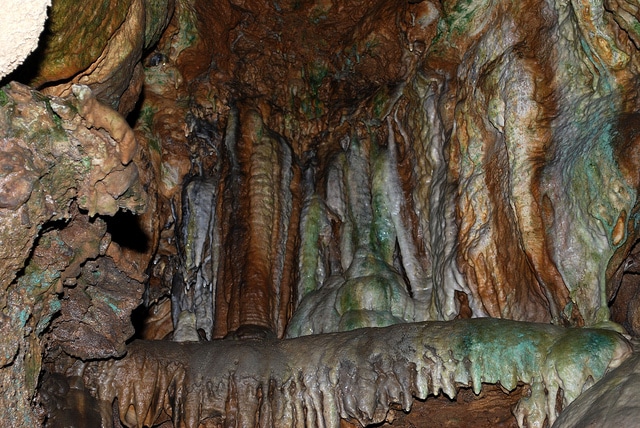 *The Gamekeeper Restaurant is just off US 221 in Boone

This is a bit more upscale than the low-key diners Jack Reacher fancies. The Gamekeeper Restaurant is described as a place where “fine dining meets country.” Beyond good enough for Otto and Gaspar, right? 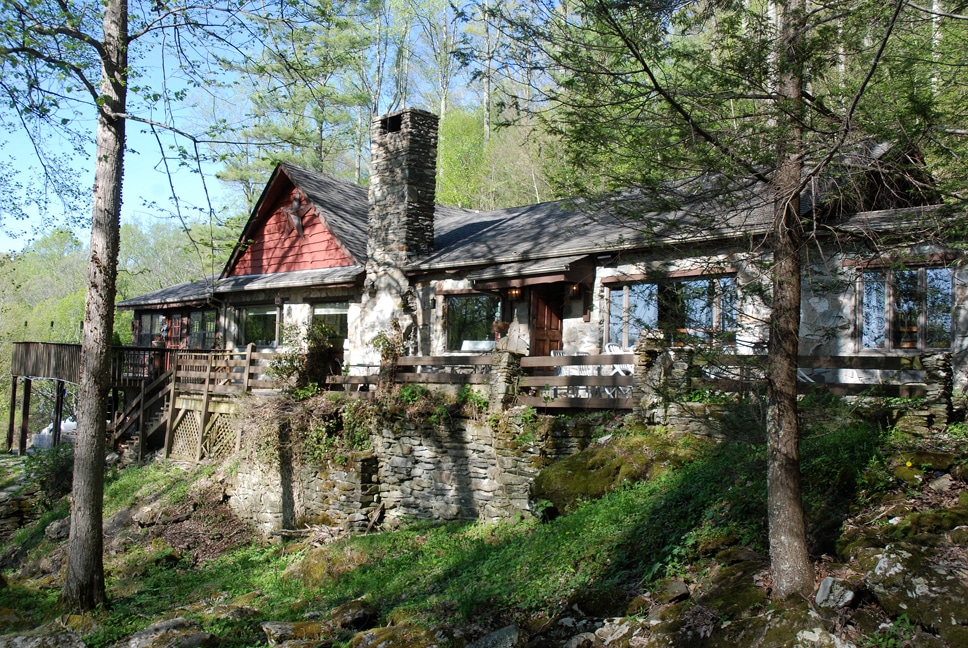 Rumor has it that The Gamekeeper also sometimes serves rattlesnake and rabbit sausages. Let me know if you’ve been! I’ve yet to try this place.

Produce stands dot the road all along US 221, especially in the town of Rutherfordton. Carry a little extra cash and pick up some fresh produce. Plus, it’s a great opportunity to strike up a conversation with the locals, and maybe pick up a clue or two about the whereabouts of Jack Reacher 😉 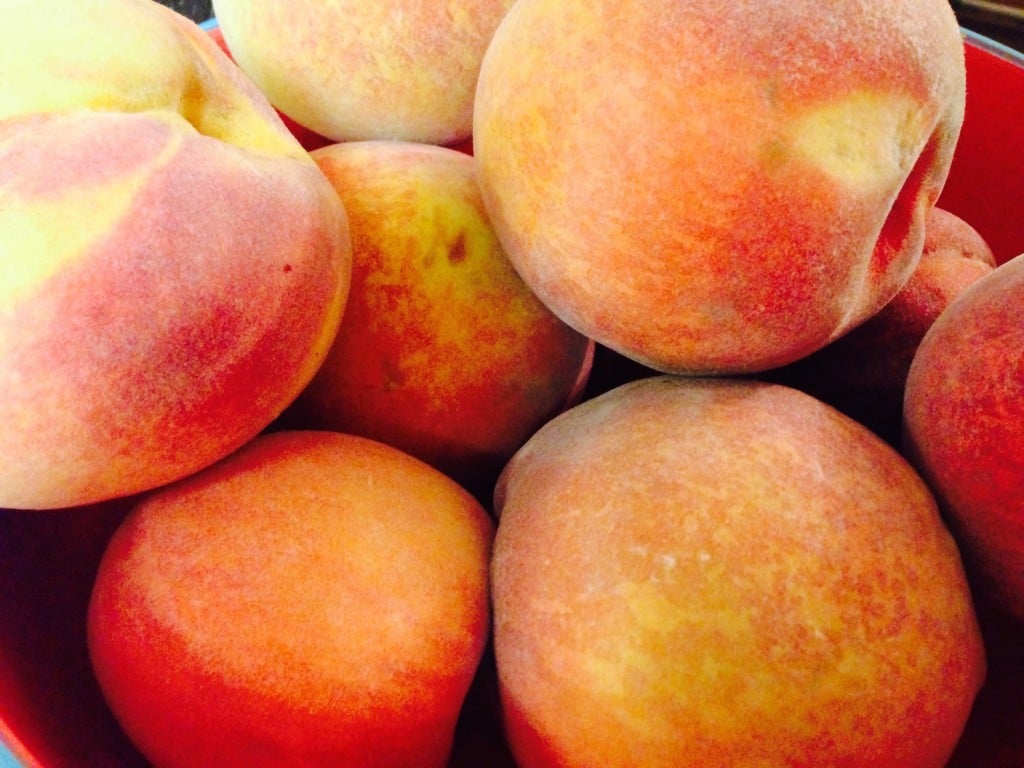 If you enjoy flea markets, the Forest City Flea Market is apparently one of the best ones along US 221, if not one of the best in the state of North Carolina. It makes a convenient opportunity to stretch your legs and check out the wares from hundreds of vendors. 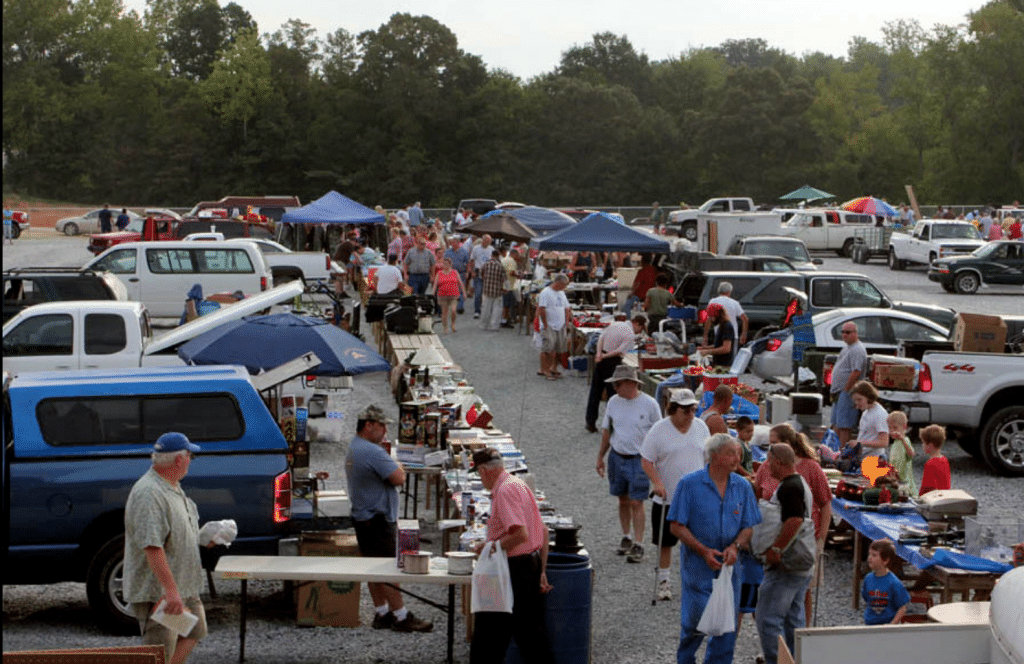 *The Scenic (And Sometimes Scary) Drive Through Grandfather Mountain

US 221 takes drivers through Grandfather Mountain, which is a gorgeous route — though frightening at times! If you’ve read Jack and Joe, you know how dangerous North Carolina roads can be — especially in the winter. One traveler writes about this route, “You will not find a straight flat piece of road here.” So be careful on the winding roads — but enjoy the views. There are picnic spots along the way, and at the end of Grandfather Mountain there’s a swinging suspension bridge. There’s a good chance you’ll even spot a deer.

Oh, and keep an eye out for Jack Reacher, too, since we know he has history in the state of North Carolina!

JOIN THE HUNT FOR JACK REACHER

How Good Are You At Reading People’s Eyes?
Lee Child’s MAKE ME Tour: What We’ve Learned So Far

One Response to The Best Drive Through North Carolina