My friend Lee Child’s most recent book releases September 8. I loved the title from the moment I heard it several months ago. Make Me. Full of attitude, isn’t it? If you know Lee Child at all, you know that’s one of the many things he and Jack Reacher have in common. They both live exactly as they choose. Lee is perhaps the most successful thriller author in the world, so, like Reacher, Lee Child clearly knows what he’s doing. He looks like he loves it, too, doesn’t he? 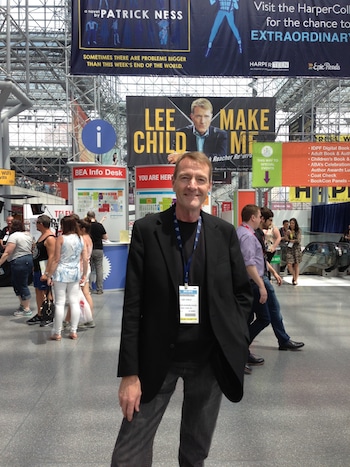 The Man in Black – Lee Child at Book Expo America

As I always do before I begin writing a new book in my Hunt for Jack Reacher series, I read the source book again. For Jack and Joe, I planned to use Lee Child’s The Enemy as my jumping off point. During the plotting process and over the course of several weeks, as I always do, I discussed a few things with Lee. Things that informed Jack and Joe. And stuff that was just fun to talk about.

Which got me to thinking that it’s been a while since Lee’s last appearance on my blog. (To read that post click here.) And I thought that the stuff we talked about, you might find fun to know, too.

So with his permission, of course, here are 5 Things Lee Child Told Me This Summer — straight from the man in black.

Me: In The Enemy, you describe Reacher’s visit to Paris in January 1990. Based on the descriptions, I’m guessing you’ve stayed in those very rooms Reacher occupied at Hotel Georges V. Why did you choose perhaps the most luxurious hotel in Paris as the setting for certainly one of the most memorable moments of Reacher’s life?

Lee: I think Reacher would feel equally comfortable or uncomfortable anywhere, from the bottom to the top.  And it was on the army’s dime, so why not?
Me: Jack Reacher had only one older brother, Joe. But Lee Child has several brothers. Where do you fall in the lineup? Is Jack’s relationship with Joe based on Lee’s relationships with his brothers? In what ways? Are you Joe? Or Jack?
Lee: I’m one of four brothers, but really the middle of a group of three, with an extra addition many years later.  So I’m both the middle child of three, and the brother of a much younger guy [thriller writer Andrew Grant] who feels like a really good friend rather than a brother-brother type of thing.  Joe Reacher is based on my older brother in that he’s in some ways much smarter and in some ways much dumber.  But whereas Joe and Jack are physically similar, my older brother looks nothing like me – much smaller and scrawnier.  He’s a nuclear scientist. 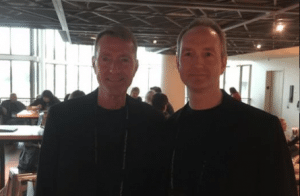 Me: Rumor has it that the second Jack Reacher movie starring Tom Cruise will begin filming in 2016. Is that true? Will Lee Child have a cameo role again? And tell us something about the new movie that maybe no one else knows yet.
Lee: Actually I think they’ll start in October 2015.  And yes, I’ll want a cameo.  It’s good fun for me.  The location will be New Orleans.  I can’t tell you anything yet, because I don’t know anything yet!
[Here’s an update: the new movie has a tentative release date now! October 2016! If you’d like to see Lee talking about Make Me and the movie on CBS CLICK HERE]
Me: Unlike Reacher, you love cars and you drive a classic Jaguar that was built near your childhood home. Love the license plate, by the way. Why did you choose that Jag? 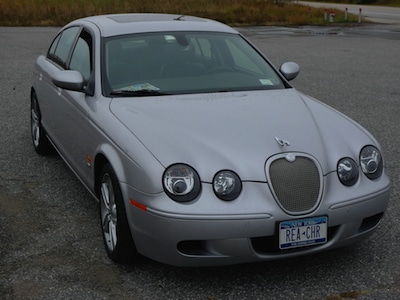 Lee: Because I love the engine – one of the greatest ever.  All-aluminum supercharged V8.  The car is 10 years old now – but 2005 was a great year.  No problems at all.
Me: A reader asked me to find out about Reacher’s toothbrush – hard, medium, or soft?
Lee: Hard, baby, hard.

So there you have it. 5 Things You Might Not Have Known about Lee Child, or Jack and Joe Reacher.

If you haven’t pre-ordered your copy of Make Me yet, what are you waiting for? I’ve got mine and I can’t wait to read it! 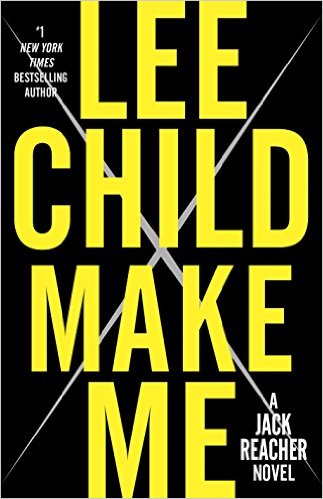 As always, Reacher’s rule is: If you want me to stop, you’re going to have to make me.

A Smile (And A Mystery) For Anyone With A Brother
You Know These 5 Benefits of Reading, Right?

2 Responses to 5 Things Lee Child Told Me This Summer