How Will You Use Your Leap Second? 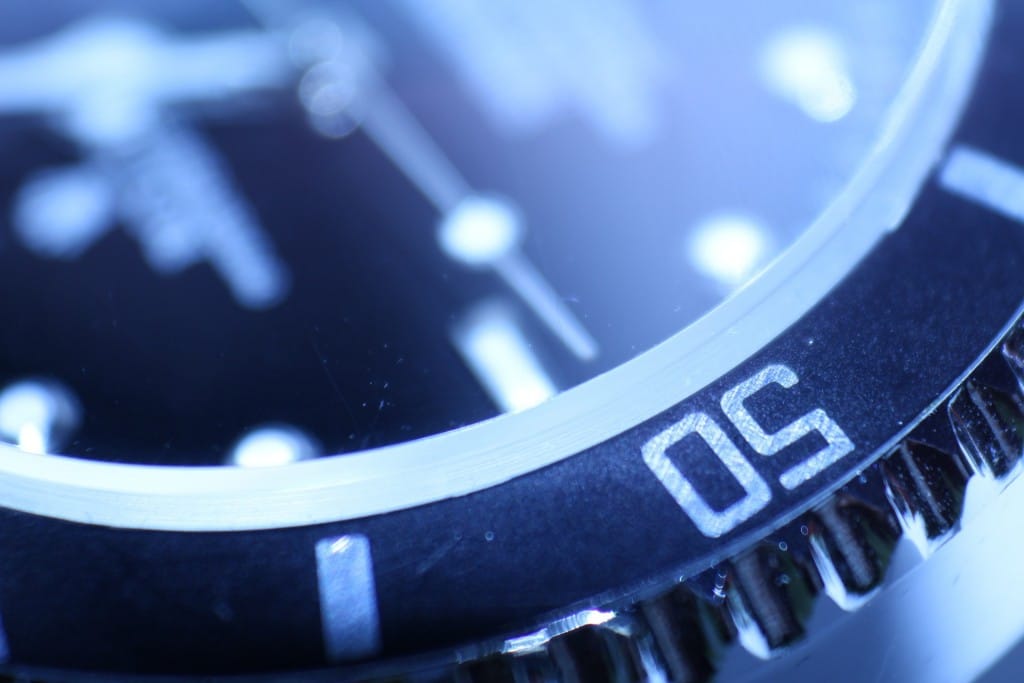 As best I understand it, this happens because Earth’s rotation around its own axis is slowing down. Very, very, VERY gradually. But still, enough that it makes the atomic clock out of sync with the sun by one second every few years. So we need the leap second in order to maintain the sun as our primary timekeeper.

In other words, we time atomic clocks to match with the sun. We wouldn’t have much success the other way around, would we? If anyone knows how to convince the sun to sync up with our man-made atomic clocks, please leave a comment! 🙂

Let’s make this year’s leap second one to remember!

Here are 5 Ways to make the most of this year’s
Leap Second:

Do any of these ideas work for you? How do you plan to spend your extra leap second?

3 Responses to How Will You Use Your Leap Second?