Are you taking any road trips this summer?

Part of my next Hunt for Jack Reacher thriller takes place in North Carolina, including the Great Smoky Mountains and a jaunt to Tennessee.

North Carolina and Tennessee are so beautiful in the summer, I started thinking what fun it would be to take a Jack Reacher-themed road trip through these areas.

Here’s the road trip I would propose.
Read on, and see if you’d be on board! 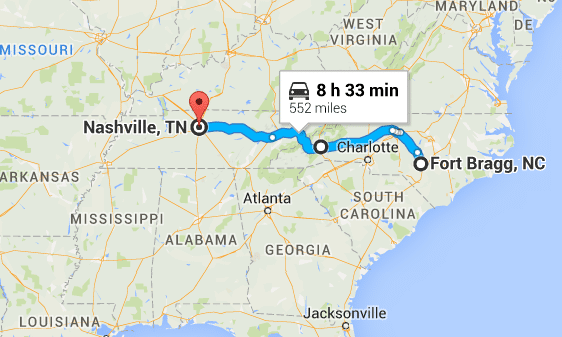 We’d start at Fort Bragg, on Independence Day of course, so we could enjoy the July 4th Celebration there, which is open to the public. 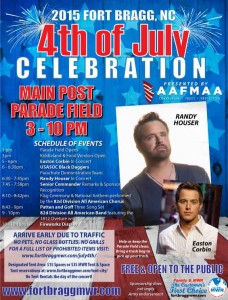 In addition to a parachute demonstration, there are a couple concerts, the 1812 Overture with Cannon Fire, and the evening ends with fireworks. 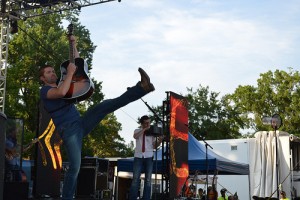 The next morning we’d head west toward the Great Smoky Mountains of North Carolina. First stop? The pub/restaurant called Jack of the Wood in Asheville. Don’t you love the name? 😉  If you’re like me, you’d like to imagine the Jack in the title is a reference to Jack Reacher. In reality, the pub says its name, Jack of the Wood, is a reference to a folklore character also known as the Green Man. At Jack of the Wood, we may enjoy a burger and a beer in celebration of the joint’s namesake — whomever we’d like to imagine that to be. 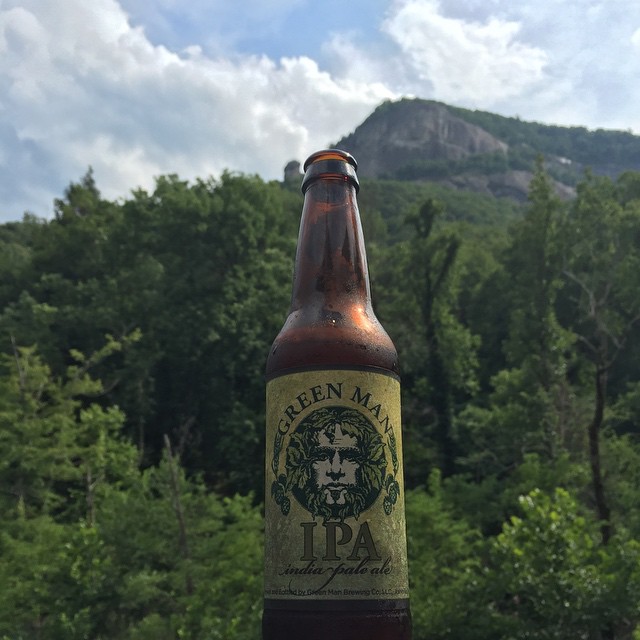 At this point, we’re headed from Asheville, NC to Nashville, TN. To break up the five-hour drive, we’d stop a couple hours down the road at a scenic viewpoint, stretch our legs, and maybe read a couple chapters from one of the books on our summer reading list. 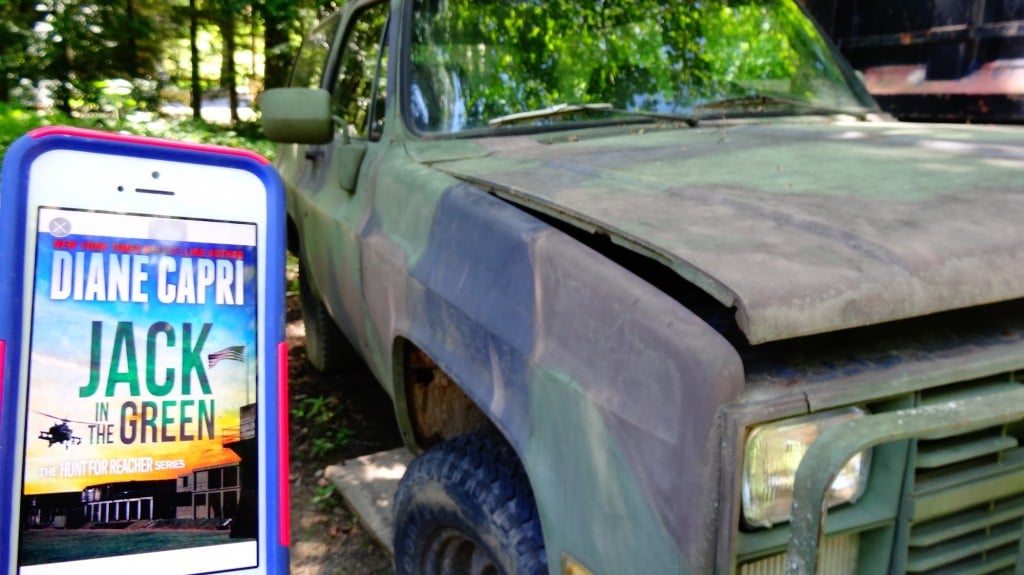 Jack in the Green

We’d cap off our journey in Nashville, where we would go to a diner called Hermitage Café either for a late-night snack, or the next morning for breakfast. 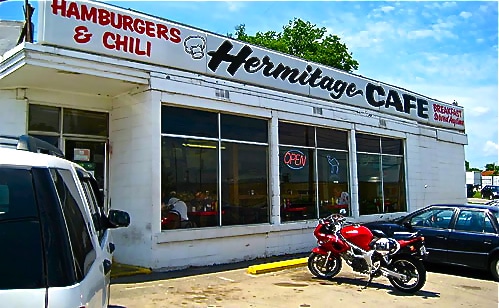 It’s described as a no-frills, southern, greasy spoon diner, where stuff sticks to your shoes and there’s a jukebox. Doesn’t the Hermitage Café remind you of Eno’s Diner, where Jack Reacher was arrested in Lee Child’s Killing Floor, and where FBI Special Agents Kim Otto and Carlos Gaspar chug coffee in Don’t Know Jack? For me, this last stop might just be the highlight of the whole road trip! 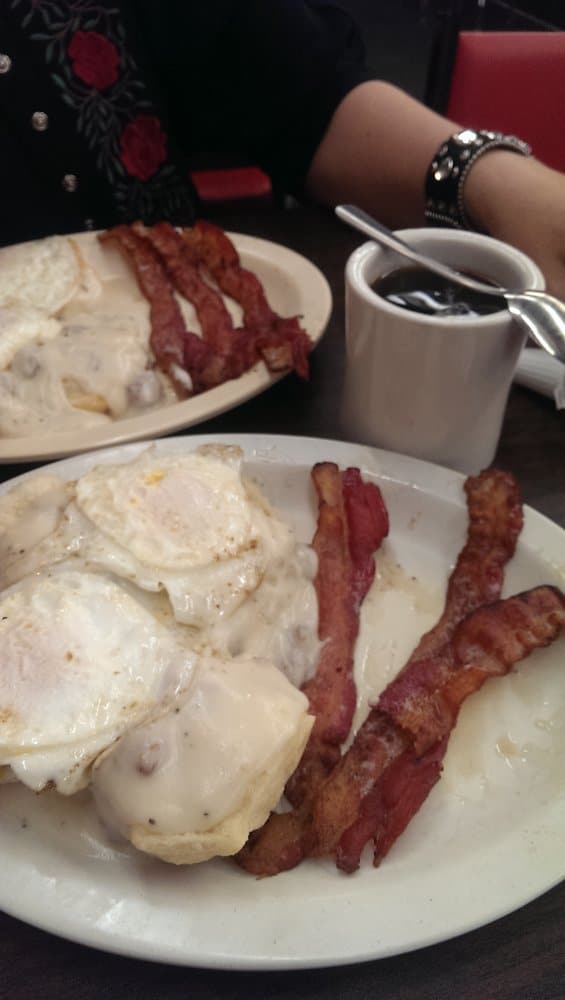 So, have I sold you on this road trip yet? It’s a little late to make it for July 4th at this point, but maybe next year. 😉

What’s the most memorable road trip you’ve ever taken?

How Will You Use Your Leap Second?
Trailing Otto & Gaspar in Search of Fireworks