If you’ve read the first thriller in the Hunt for Jack Reacher Series, Don’t Know Jack, you know that a jailbreak of sorts plays a role in the story. When I’m writing a new book, like now, stories such as these are never far from my mind.

As we’ve seen this month in the New York escape from Hi-Max prison, breaking free from behind bars is not well within the realm of possibility. In fact, federal data estimates some 2,000 inmates freed themselves from criminal confinement in the year 2013. 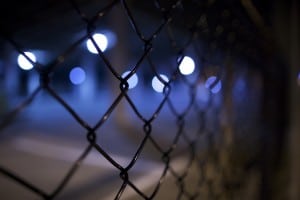 So how do they do it? Well, they get creative.
Here are some of the most unusual prison escapes:

What unusual prison escapes am I forgetting? What about any famous but fictional escapes from books or movies?

Man Caves Are Really Reading Nooks
How Will You Use Your Leap Second?