In the mystery serial False Truth that Beth Dexter writes with me, reporter Jordan Fox makes a visit to a cigar factory. I won’t give away any spoilers, but you know what I’m talking about if you’ve read the books that have been published so far.

The factory Jordan goes to is a lot like this one, built in 1899. 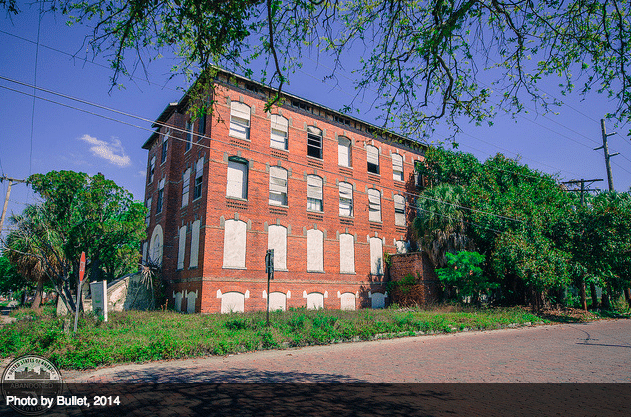 It was built for the Vicente Guerra Cigar Company, according to a website dedicated to preserving Tampa history. It went on to serve as a naval barracks and training facility during WWII. Now, the building is abandoned.

That’s what a photographer who calls himself “Bullet” captures in his photography: 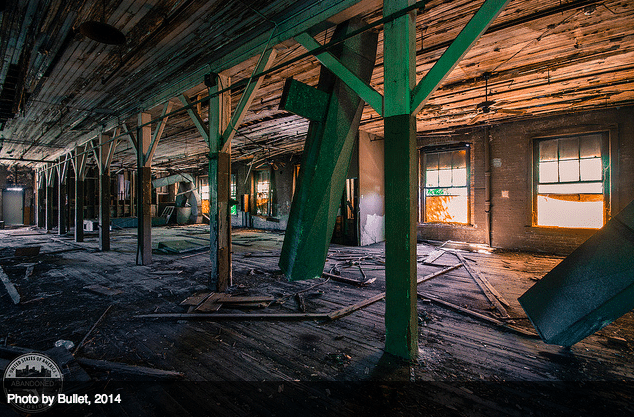 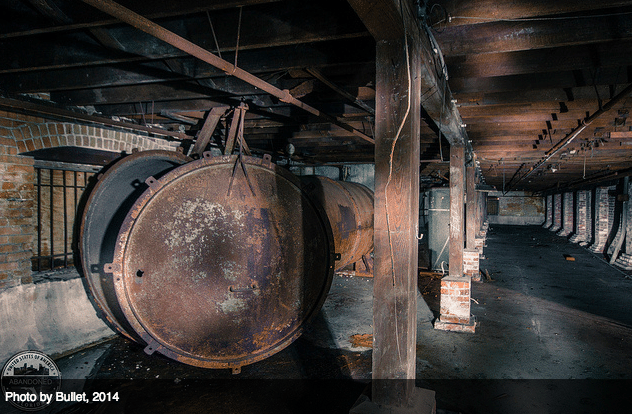 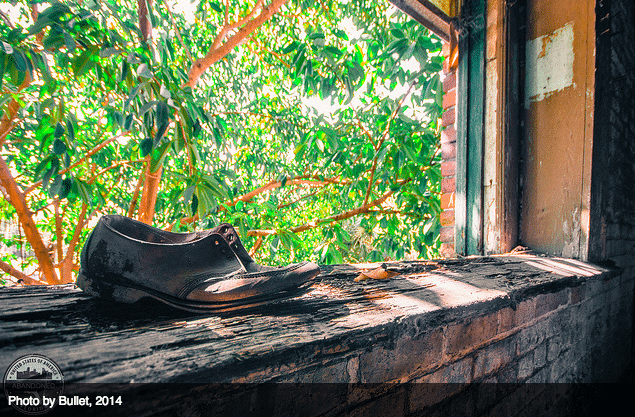 In the 1930’s, Tampa had more than 150 cigar factories.
I wrote a bit about Tampa’s history being infused with Cuban culture HERE.

The photographer’s work is very helpful for my writing. He looks for abandoned places in urban areas with a rich history. Check out more of Bullet’s photos HERE.

What do you think about photos of abandoned places? Beautiful or spooky?

Saturday Special: The Strawberry Festival
The woman of “The Night” joins the flight!