Why I Know Lee Child

By Diane on February 7, 2015 in Blog, Readers Ask, Saturday Special

I love hearing from you. You know that, right? Email, Facebook, Blog comments, Twitter, even face-to-face if we can swing it! YOU are the reason I write, which means the more interaction, the better! 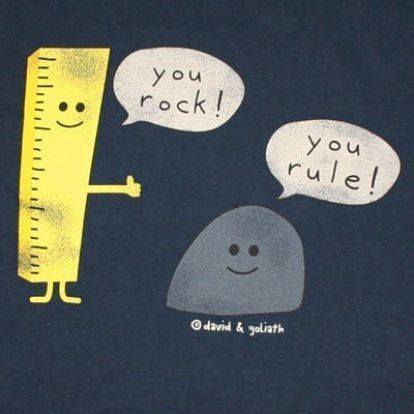 Anyway, I recently received a comment from a reader that sums up a question I get a lot. Here’s the comment:

Just read the 1st Reacher, good job! Interested to know how you hooked up with Lee Child as he is one of my favorite authors, looking foward to reading more of the series, you’ve got my interest!

Thanks for asking, B.N.! Here’s the short answer:

While I was writing Fatal Distraction, I was invited to join International Thriller Writers at its inception. Shortly thereafter, I became a member of the ITW board along with my friend, now the #1 International Bestselling author, Lee Child. 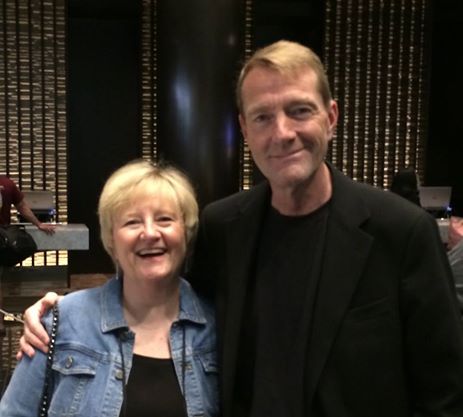 At a cocktail party in New York in 2009, without a martini in hand (although red wine was involved, I’ll admit), Lee and I discussed one of the great existential questions: Where the hell is Jack Reacher between exploits, anyway?

The answer was unknown, which inspired me to write a series of suspense novels answering the inquiry with Lee’s blessing and support. The first of those novels is Don’t Know Jack, introducing FBI Special Agents Kim Otto and Carlos Gaspar.

Thankfully, readers enjoyed the tale. They made Don’t Know Jack a bestseller, allowing these books in the Hunt for Jack Reacher series to follow:
Jack in a Box
Jack and Kill
Get Back Jack
Jack in the Green

Now, Lee Child and I each have some news.

His news first:
Lee Child has a new short story out called “Wet With Rain”, published in a collection titled Belfast Noir. 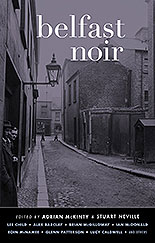 My news is Jack Reacher-related… but I promised my newsletter subscribers I would tell them first. The good news is that you can subscribe to my newsletter HERE (it’s called NewsFlash!) if you want to be sure and see the news the moment it’s public later this weekend. The other good news is that I’ll post the news on this blog as well, very soon, I promise! Check back every few days, as I post new blogs often.

Alright, friends! That’s it for my weekend update! What’s new in your life this weekend? You know I love hearing from you!

How FALSE TRUTH Would Look To A News Anchor
Last Call for Deadly Dozen 2!