When Life Hands You Lemons (Part 2)

When Life Hands You Lemons, Make Martinis–With a Twist!*

When last we saw your intrepid author, she’d picked herself up and dusted herself off after her largest client filed for bankruptcy, only to be hit by another fusillade of lemons. (CLICK HERE to read Part One)

Slammed by lawsuits, my publisher failed and bankruptcy followed. A legal quagmire swamped my career.

And this time, it swallowed my books, too.

Quick! Juice those lemons! Shaken? Stirred? Who cares? Bring on the martinis and keep ‘em coming!

Except Pollyanna doesn’t like gin, as it turns out. Nor is she a loner. 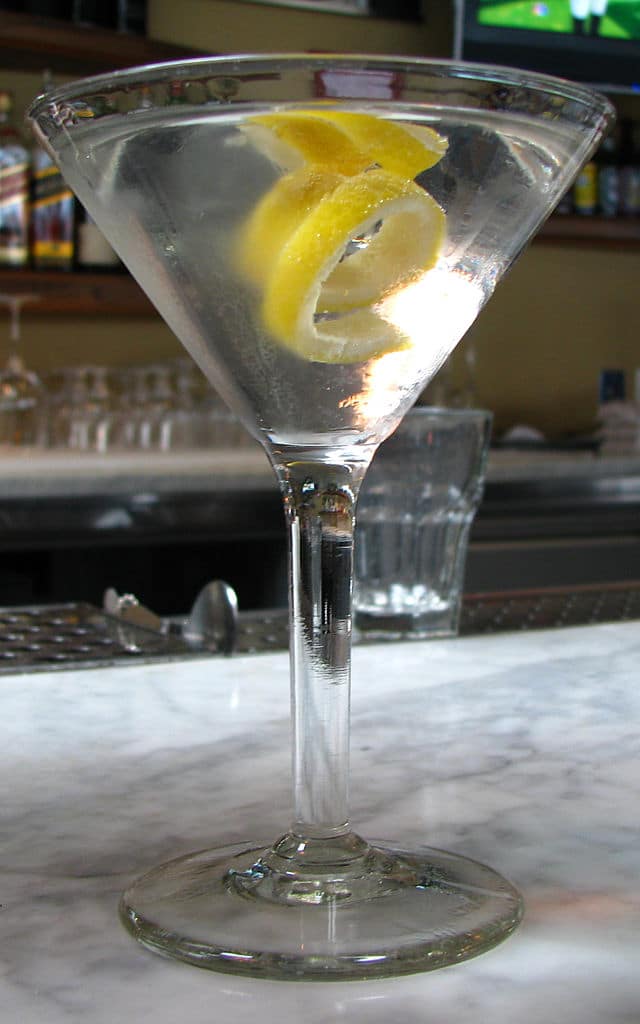 We all get by with a little help from our friends and writers are some of the most generous people anywhere. I’d long been active in Mystery Writers of America, Sisters in Crime, Romance Writers of America, The Author’s Guild and other writing organizations. The friends I’d made there encouraged me to get back to work.

These books featured ramped up suspense and increased body counts, mostly within the bounds of the law. Sue Grafton was right about literary revenge. Very satisfying. Easier on the liver than gin martinis, too.

While I was writing Fatal Distraction, I was invited to join International Thriller Writers at its inception.  Shortly thereafter, I became a member of the ITW board along with my friend, now the #1 International Bestselling author, Lee Child.

At a cocktail party in New York in 2009, without a martini in hand (although red wine was involved, I’ll admit), Lee and I discussed one of the great existential questions: Where the hell is Jack Reacher between exploits, anyway?

The answer was unknown, which inspired me to write a series of suspense novels answering the inquiry with Lee’s blessing and support. The first of those novels is Don’t Know Jack, introducing FBI Special Agents Kim Otto and Carlos Gaspar.

Thankfully, readers enjoyed the tale. They made Don’t Know Jack a bestseller, allowing the single, Jack in a Box to quickly follow. All of my books are now enjoying wide readership again, proving there is life after bankruptcy.

I hesitate to tempt fate by saying we’re humming along again.

Yet, The Hunt for Reacher series is great fun. Otto and Gaspar travel behind Reacher and discover what happened to the people left behind in his wake. Jack and Kill, Get Back Jack, and Jack in the Green are now available and I’m writing as fast as I can to create more.

Readers ask me whether Otto and Gaspar will find Reacher at some point.

My answer is: sure, whenever Reacher wants to be found.

Who will win the inevitable confrontation? My money’s on Otto. I’ll understand if you feel differently. After all, Reacher’s bigger, stronger, meaner, and much less anxious. So what? The bigger they are, the harder they fall.

For now, I’m still a snowbird. We live in perpetual summer, dividing our time between homes in Northern Michigan and Florida. Still married to my one and only husband. Still love dogs, writing, sunshine, warm temperatures, gourmet food, red wine, convertible cars and my very large extended family. I never developed a taste for gin, but I’m kinda sorta in love with Citron Vodka.

2 Responses to When Life Hands You Lemons (Part 2)