How Does MacDill Air Force Base Celebrate July 4th?

Jack in the Green is fiction, but MacDill Air Force Base actually exists as a unique and complex place in Tampa, Florida. How unique is MacDill? Here’s how Carlos Gaspar views it:

“MacDill Air Force Base was both a country club for military families and a war zone. A strange combination of all-inclusive resort and weaponized death star.”
–Jack in the Green, Chapter 1

Which had me wondering, how do officials at MacDill Air Force Base celebrate the 4th of July?

To further complicate matters, July 4th is a national holiday.

So does the base take the day off, or does it throw a birthday bash for the nation?

Turns out, a little of both. 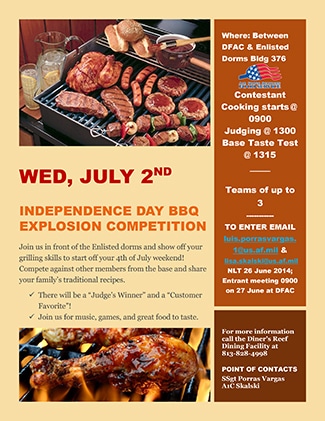 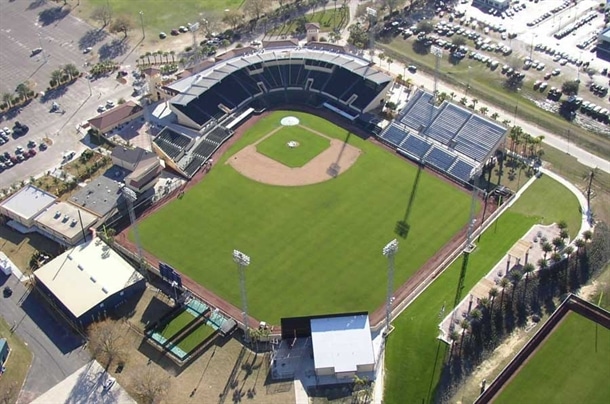 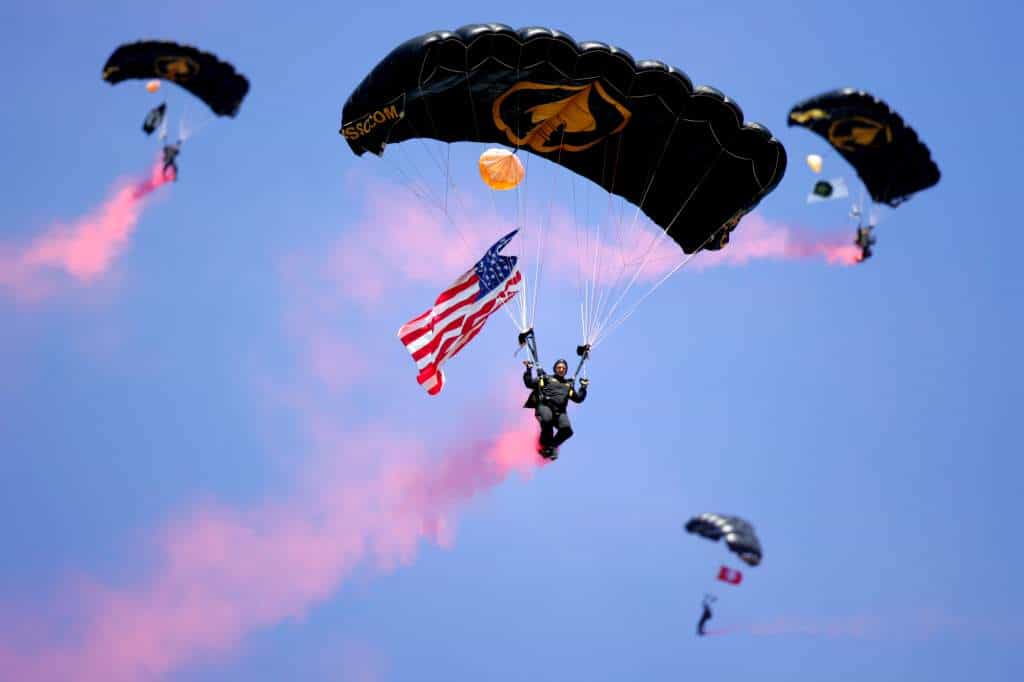 Are you surprised to learn MacDill Air Force Base does not put on a public fireworks display? Maybe because the base’s host city provides a massive fireworks display over downtown Tampa, and I don’t doubt you can see it from MacDill.

Do you celebrate the U.S. Independence Day? If so, how?