When we announced the debut of the boxed set Deadly Dozen 2, we told you it would only be available for a limited time.

Fair Warning:
That LIMITED TIME is about to come to an end! 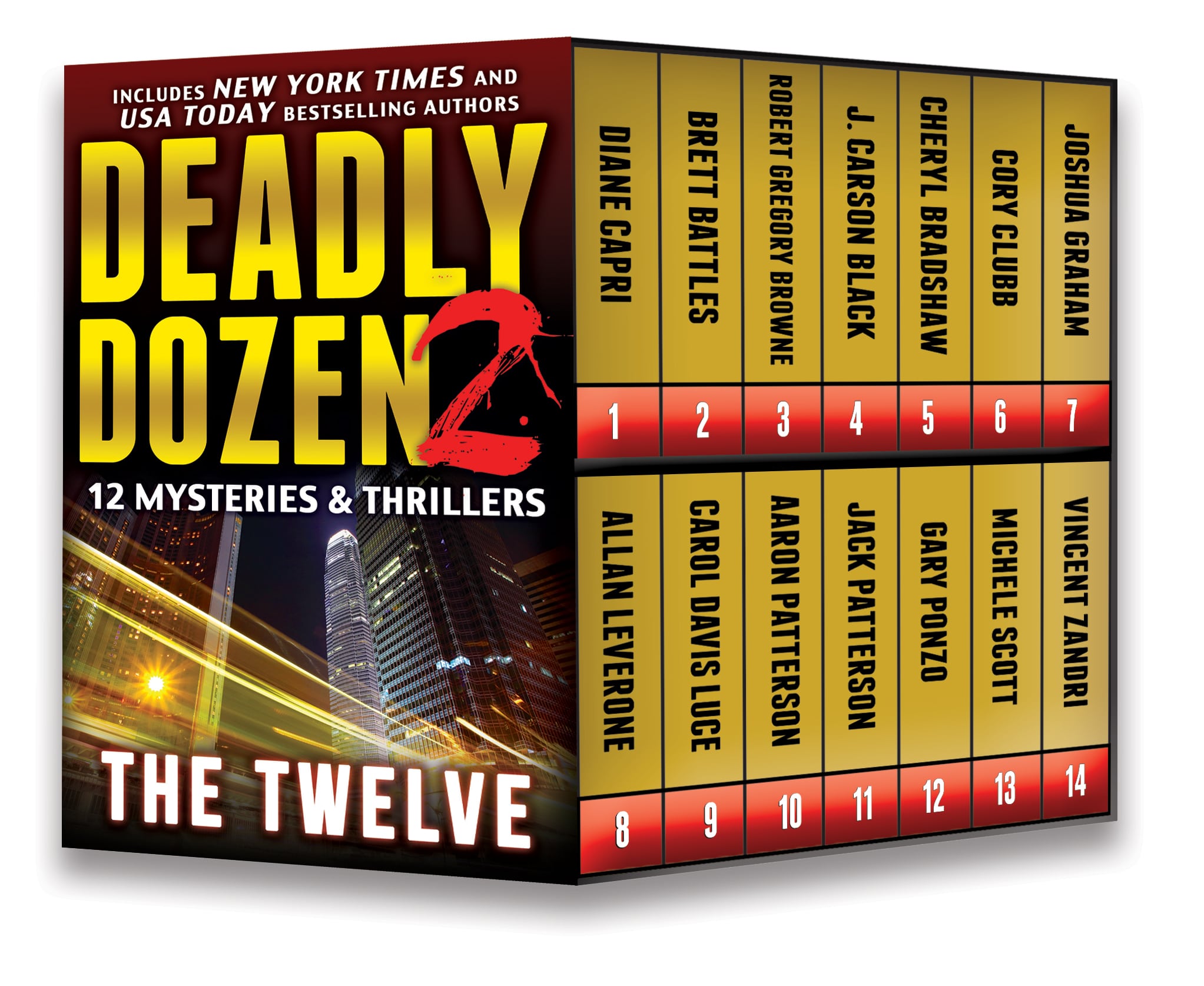 In Deadly Dozen 2, The Twelve team up to bring you a collection of mysteries and thrillers. In my contribution, Jack in the Green…

FBI Agents Kim Otto and Carlos Gaspar track Jack Reacher’s past in Tampa, the last place Reacher visited before his debut in Lee Child’s Killing Floor. Reacher’s retired Army Colonel has returned to MacDill Air Force Base 16 years later, an easy target for his enemies. Including Reacher, who always shoots to kill.

Why I Know Lee Child
February 12th – You know what that means!