You asked us to publish all of my e-books in paperback and we’ve been working on it. We’re thrilled to let you know that today’s the day.  Now, ALL FIVE HUNT FOR REACHER BOOKS and TWO HUNT FOR JUSTICE BOOKS are available in paperback!

Don’t Know Jack and Get Back Jack were already out in print. You may even already own them. 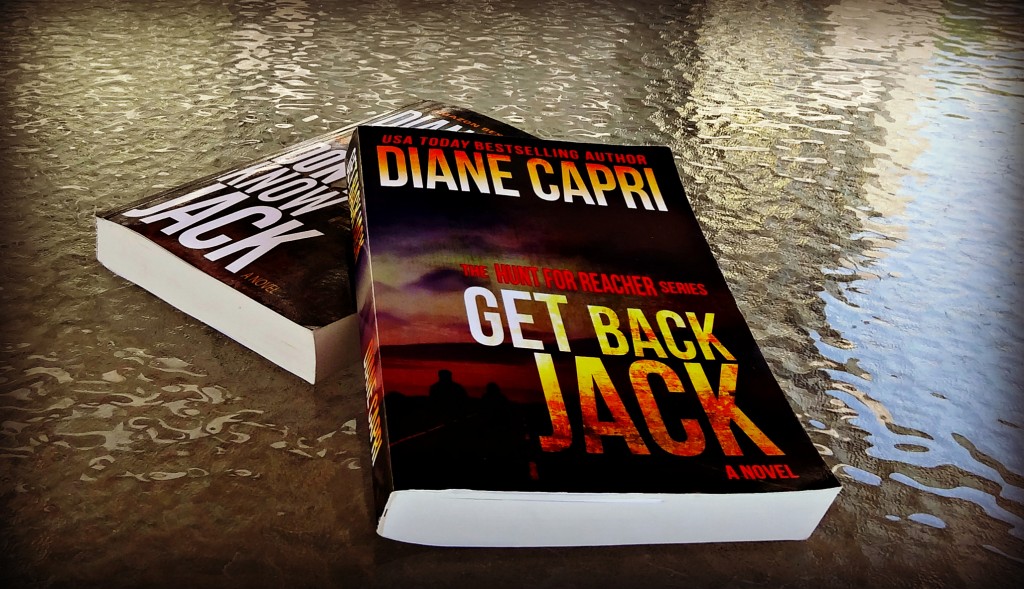 But  3 Hunt for Reacher novellas and 2 Hunt for Justice novellas were not in paper until now! 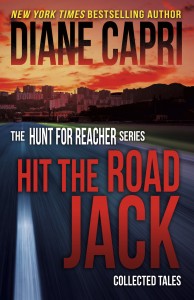 Today, I’m thrilled to announce the release of HIT THE ROAD JACK.
The new, five-book bundle is available both in paperback and in ebook.

For the first time in paperback you can read the remaining books in the Hunt for Jack Reacher Series:

Jack in a Box (novella), Jack and Kill (novella), and Jack in the Green (novella)

Below you can find the descriptions of all five books included in today’s new release,
HIT THE ROAD JACK:

Jack and Kill: Otto and Gaspar get a lead on Jack Reacher. New Hope, Virginia, welcomed him yesterday. When trouble found him there, who ends up dead?

Jack in the Green: Otto and Gaspar track Jack Reacher’s past in Tampa, Florida, where they team up with Judge Willa Carson, investigative journalist Jessica Kimball, and attorney Jennifer Lane.

Mistaken Justice: On a rainy night, Darla Nixon drives home alone and makes a mistake that ruins three lives in an instant. As twisty tale worthy of John Grisham unravels between the laws, Darla keeps her fatal secret until it’s too late for Jennifer Lane to fix — or is it?

Fatal Enemy: Jess Kimball hadn’t been in the same room with Richard Martin for more than a dozen years. Worse things than Richard had happened to her since she’d seen him last. He’d find out soon enough that she wasn’t a gullible sixteen-year-old anymore, even deep down. She was his enemy now and he was hers, whether he knew it or not. Jess decided long ago she would never yield to him again. Richard Martin would make his choice tonight. In this tense battle of nerve and guile, how can Jess survive?

To check out Hit the Road Jack for yourself, CLICK HERE.

One Response to 5 Books in 1 New Paperback Today!