In Lone Star Jack, we meet Cesar Baez, a second generation gangster. The son of a mob boss. A greedy man cursed with intelligence, wealth, and absolutely no conscience. A lethal combination. My research in creating this complex villain brought me to some interesting findings.

From 1929 to 1941, an organized crime group known as Murder, Inc. came to power, said to be responsible for 400 to 1,000 contract killings. They acted as the enforcement arm of the Italian-American Mafia, the Jewish Mob, and other criminal organizations in New York City. Murder, Inc. committed hundreds of murders on behalf of the National Crime Syndicate. They were truly a force to be reckoned with.

Cesar Baez is a hardened man born to the life of a gangster. Taught that if he wanted something, he could take it by force. A man with powerful allies. Armed with his inner circle of closely-connected family, Baez is as great a force to be reckoned with as Murder, Inc.

Together, can Kim, Reacher, and Michael Flint take him down? Or does Cesar Baez have superior skills and resources they won’t see coming? 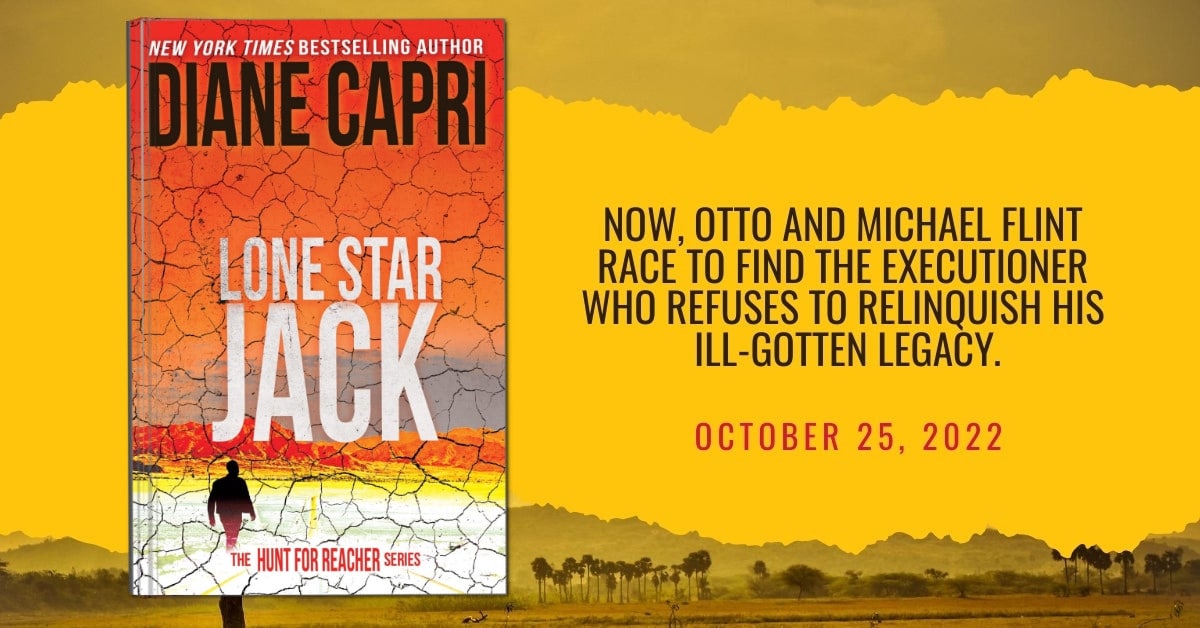 Preorder the eBook or Audiobook: Amazon

Kim lost her partner in Jack Knife, as you probably recall. So this time she’s forced to get help from three of the men in her life: Gaspar, Michael Flint, and, finally, Jack Reacher.