Michael Flint Does the Impossible

Why hire an heir hunter when you can go to ancestry.com — or one of the many other online genealogy services out there?

Frankly, because sometimes cases are just way too bizarre to be understood by a computer search. 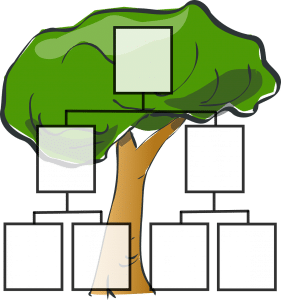 Michael Flint would know. He’s an heir hunter, and the star of my thriller Blood Trails. You can read about his high-end private investigations and his challenging clientele HERE. 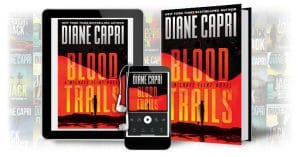 Here are 4 real-life cases of genealogy surprise that required more than an internet search: 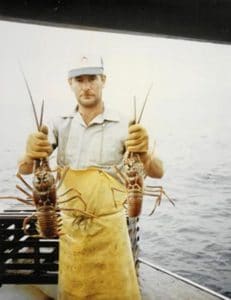 2. Something similar happened when a Pennsylvania woman was putting together her family tree on ancestry.com. She knew her nephew had died as an infant, so she was surprised to see documents appearing for Nathan Laskoski. He’d been married twice and lived in multiple states?! Couldn’t be. She alerted authorities, who discovered that a fugitive named Jon Vincent had stolen the little boy’s identity. Nathan’s mother had never applied for a Social Security card for her son, which helped Vincent assume his identity. Vincent’s case is ongoing, but he is charged with one count of Social Security fraud and one count of aggravated identity theft.

3. A pair of Heir Hunters based in Germany have had some interesting cases coming their way. Recently, they needed to find the owners of a house in Hampstead, London, who were entitled to a percentage of the home’s value when it was bought by their tenants upon their disappearance. Turns out, the missing homeowners had decreased in number from two to one. One of the heir hunters working on the case recalls, “It transpired that a Syrian man had murdered his Greek partner over an argument about a cat.” The convicted murderer didn’t want the money. The murder victim had two nieces, who were able to receive the money.

Now you have a glimpse of the bizarre and often dangerous work that Heir Hunters sometimes get involved in.

To find out why Michael Flint’s work takes him from New York City to London to Saskatchewan and Texas, check out my novel Blood Trails.