On the trail of TEN TWO JACK Part 3

In TEN TWO JACK, Agent Kim Otto has an exciting chase from Detroit to Chicago to Houston and deep into Mexico. Her adventures are filled with near misses and near death experiences, and in each spot peril looms. 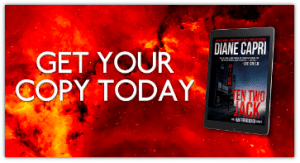 Because of the nature of her work, Kim Otto misses out on the pleasures of visiting upscale Guadalajara, Mexico. Guadalajara is the second largest city in Mexico. It has become home to artists attracted to the mix of historic charm and modern architecture. Both locals and tourists enjoy the numerous art galleries and live music that fills the streets.

The city is known for a popular international film festival and the largest indoor market in Latin America. Not to mention Guadalajara’s book fair is one of the most significant of its kind in the world, attracting celebrities from across the globe. 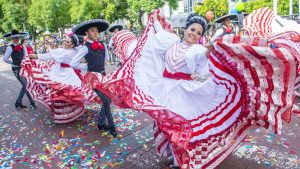 Guadalajara features fine dining pleasures as well. Specialties include birria: a spicy lamb dish served with tomato and corn tortillas, and tortas ahogada: a crispy pork-filled baguette soaked in salsa. Guadalajara is the birthplace of tequila — providing hours of entertainment for visitors who enjoy touring the historic tequila distilleries or indulging in local craft brews sold in neighborhood bars.

The pleasures of Guadalajara also provide opportunities for those seeking thrills. Like what? Well… 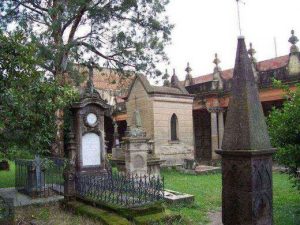 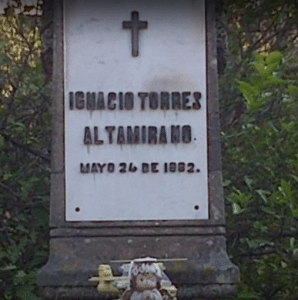 But alongside the pleasures, Guadalajara’s perils provide grist for the thriller writer’s imagination.

Have you been to Guadalajara? If so, I’d love to hear what you thought of the experience — whether it was pleasurable or perilous.

To read more of Agent Otto’s adventures during the Hunt for Jack Reacher and the dangers that accompany her search, CLICK HERE.