Is Jack Reacher friend or foe? That’s the million dollar question that’s kept readers on the edge of their seats since Lee Child began writing the Jack Reacher novels more than twenty years ago.

In my latest thriller, Black Jack, Reacher once again finds himself in the spotlight. Is he really the return serial killer as the New York FBI claims? Agents Kim Otto and Carlos Gaspar aren’t convinced. 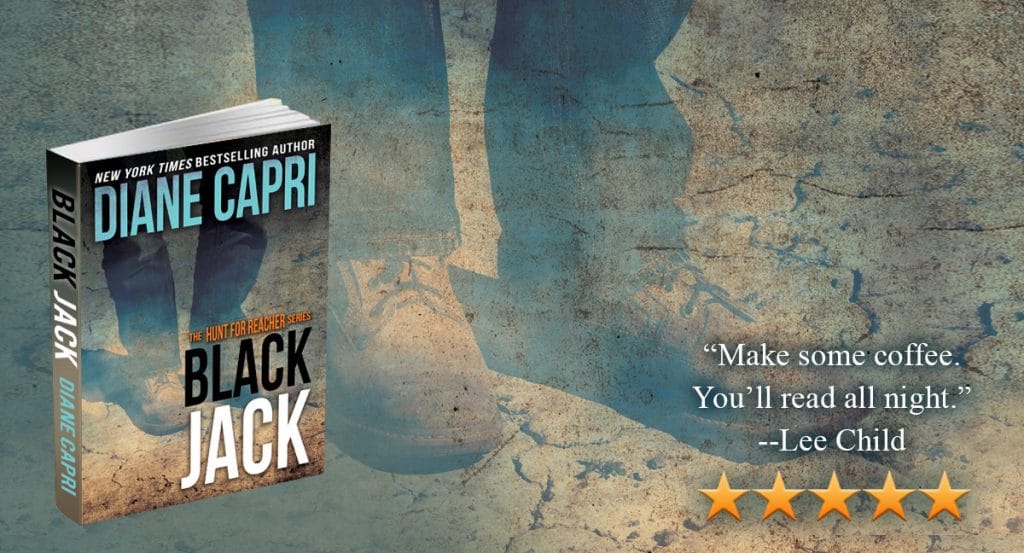 My Hunt for Jack Reacher Series follows FBI Special Agents Kim Otto and Carlos Gaspar as they hunt down Reacher’s past in search of information about him to complete a background check. Reacher is being considered for a top secret classified assignment. Along Otto and Gaspar’s search, Reacher transitions from man to myth to legend.

What are some of the traits that made Jack Reacher a legend? 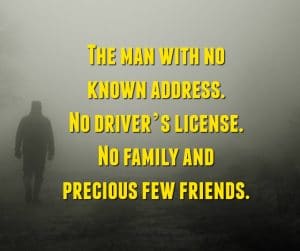 Reacher’s extensive training at West Point and service in the army equipped him with a unique combination of knowledge and skills that make him a potentially dangerous man. But does that mean he’s a serial killer? Or has he been framed?

Find out in my latest Hunt for Jack Reacher thriller, Black Jack.