Unsolved Death Beneath the City of Paris

By Diane on December 5, 2017 in Beyond The Covers, Blog, Jess Kimball Thrillers 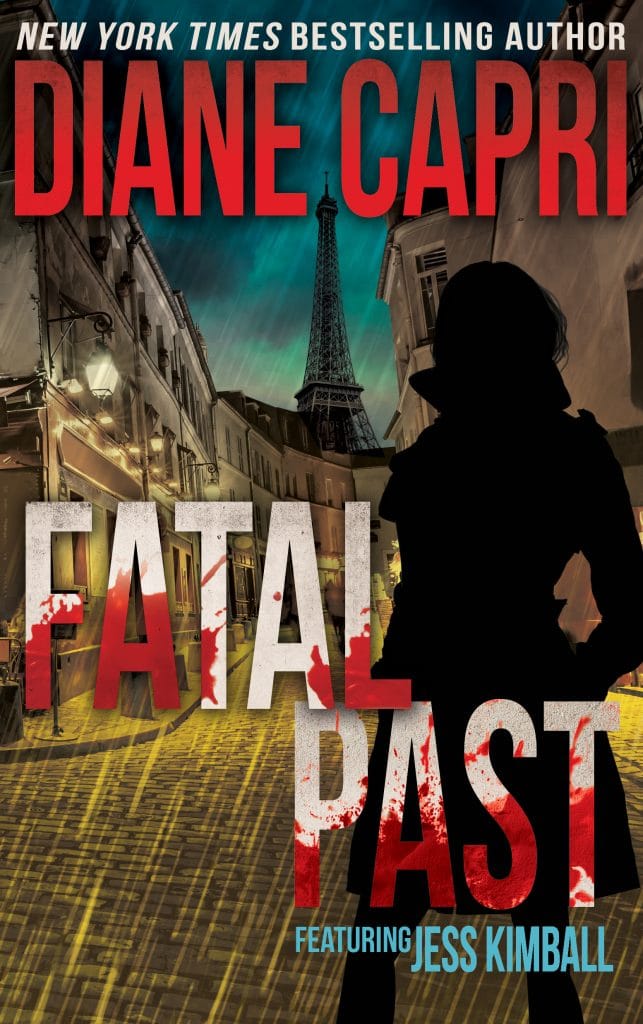 Jess Kimball’s past mingles with the past of those buried in the Paris catacombs.

Sam Sommers has just retired from the Denver PD and has a few weeks of R&R scheduled before he starts his new personal security firm.

His plans are derailed when he locates a long dead body of a young woman whose death was never solved, in the catacombs beneath the city of Paris. When Jess and Sam return to the maze of tunnels beneath the cobblestoned streets, they race against the clock to stop a monster still hiding in the shadows.

I started writing about Jess several years ago after a friend suggested a great true crime book by Dominic Dunne. If you’re not familiar with him, Dunne was a journalist who wrote for Vanity Fair magazine, among others. His specialty became reporting on high profile criminal cases, usually involving the rich and famous.

My Jess Kimball is a fictional, younger, female version inspired by Dominic Dunne. She writes for the high profile (fictional) magazine, Taboo. Her personal motivation? Jess’s son, Peter, was taken when he was an infant and she was little more than a child herself. Since then, she’s been searching for her boy. To keep the search alive and Peter’s case in the public eye so that people will remain aware and keep a look out, she investigates cases where victims rightly feel they haven’t received proper justice.

Check out all the books in the Jess Kimball Thriller Series HERE.