A Job in the Treasury Department is Fit for a Thriller Novel?!

By Diane on November 16, 2017 in Beyond The Covers, Blog, Hunt for Jack Reacher

Kim Otto and Carlos Gaspar are on the trail of Jack Reacher… and a Treasury Agent is on their tail… or is he?

The Financial Crimes Enforcement Network, a branch of the Treasury Department, was created in 1990 to support federal, state, local, and our international law enforcement communities. These agents focus primarily on analyzing information required under the Bank Secrecy Act. The Bank Secrecy Act is one of the United States’ main tools in the fight against money laundering — and in the fight against suspicious transactions involving money in general. This act requires banks to record cash transactions over $10K, and report suspicious transactions that might signify money laundering or even tax evasion. 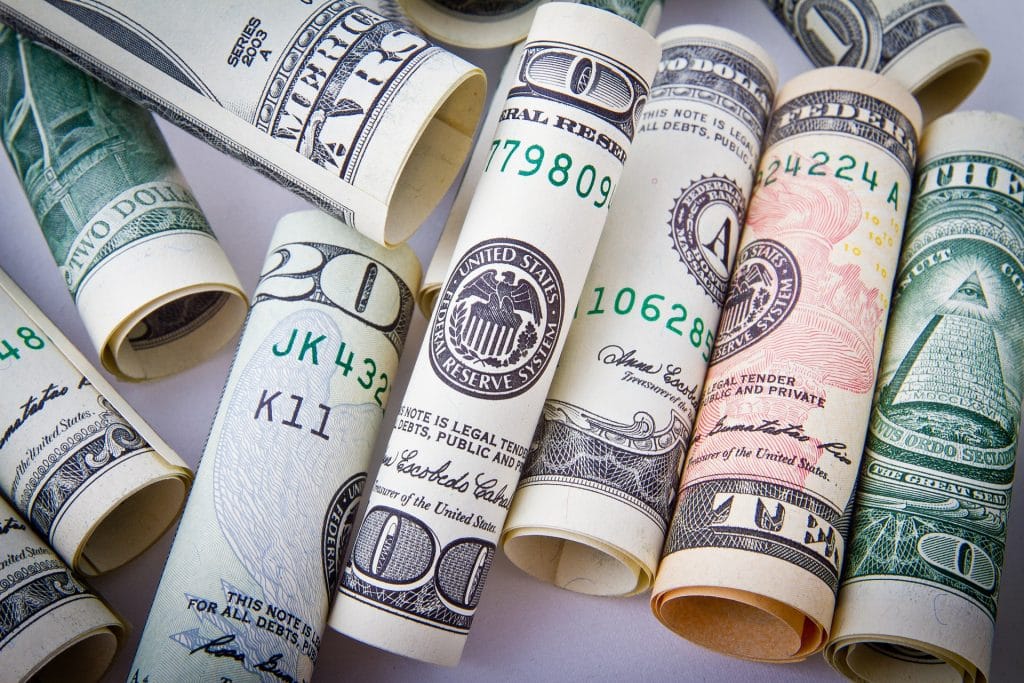 FinCEN is involved in a lot of investigations involving the Bank Secrecy Act and Suspicious Activity Reports. Here is just a very small snapshot of their latest cases:

As you can see, Treasury Agents are involved in fighting drug trafficking, money laundering, and even casinos!

So, if the job description of a Treasury Agent can be so diverse, doesn’t it make you wonder which kind of agent is coming into play in Jack the Reacher?

To find out, buy the book from your retailer of choice HERE.

4 Responses to A Job in the Treasury Department is Fit for a Thriller Novel?!