Mysterious Mercury Will Show Itself Again

By Diane on April 25, 2017 in Beyond The Covers, Blog, Hunt for Jack Reacher, Hunt for Justice, Jess Kimball Thrillers

A transit of Mercury is very rare. It happens only 13 or 14 times every century. And, as luck would have it, it happens in my new upcoming book in the Heir Hunter Series, which is due out in August (pre-order here for U.S. or here for U.K.).

Mercury’s transit occurs when the planet passes directly between the sun and a superior planet. Mercury appears as a tiny black dot moving across the sun, because that’s the portion of the sun that it’s obscuring. Of course, since Mercury is visible when it’s crossing the sun, you can’t look directly at it. Even using a regular unfiltered telescope could be very damaging, and could even lead to blindness. Mercury’s transit is visible with a filtered telescope.

NASA and ESA live stream the transit for those of us who don’t have access to a filtered microscope. 😉 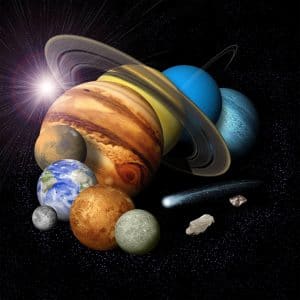 You might be wondering what the big deal is about the transit of Mercury. Well, Mercury is the only planet that hides in plain sight. (Kind of like Jack Reacher, right???) That’s in contrast to Venus, which can be so bright during transit that it’s often mistaken for an incoming airplane! We can easily see Mars as well, due to its blood red color. And Jupiter and Saturn are considered to be the most prominent figures in the sky. After the moon, of course.

And Mercury happens to have another quality that reminds me of Jack Reacher. It’s very fast. Or maybe Mercury is more like Jess Kimball, who is an avid runner. A year on Mercury would last only 88 Earth days, as that’s how long it takes it to zip around the sun.

The transit of Mercury is also a remarkable event because the planet is so elusive. The U.S. and other countries have been sending spacecraft to planets all over the solar system for decades, but Mercury is a complete mystery because it’s almost impossible to get to.

Here’s a map of the regions of the world that will be able to see the next transit of Mercury, which happens in November of 2019. Central America, South America, the eastern edge of North America, and the western tip of Africa will have the best view. 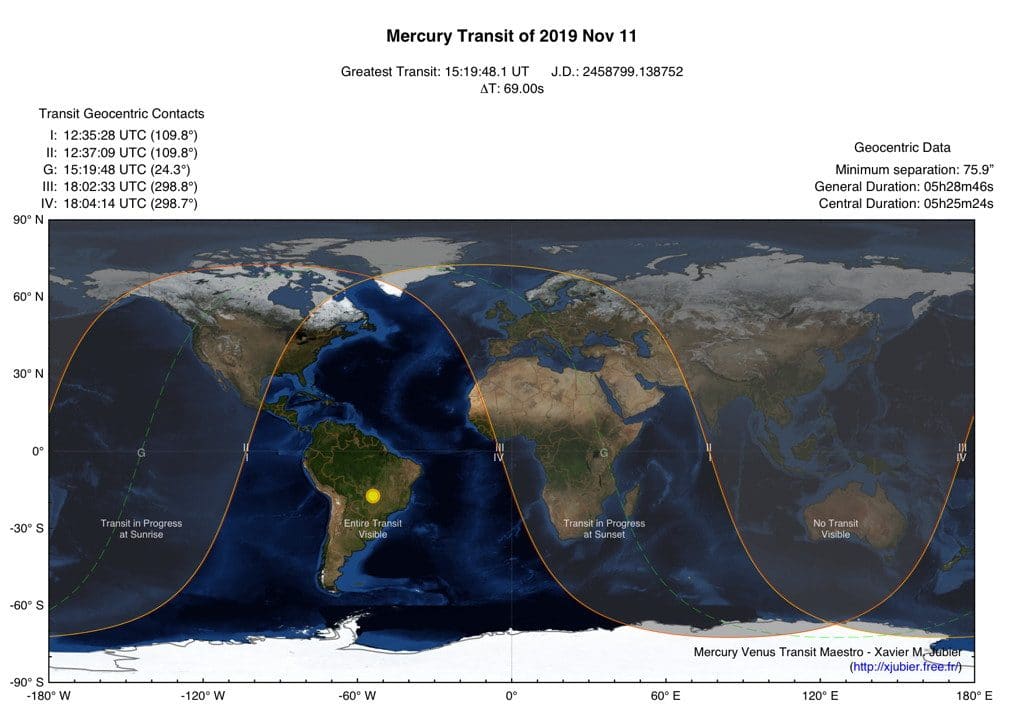 Find out how the Transit of Mercury plays a role in my newest upcoming book in the Heir Hunter Series by pre-ordering Trace Evidence HERE.

Meanwhile, start planning where you will be for the next Transit of Mercury in November 2019. It will be here before we know it!

Missing in Wyoming: Jess Kimball Is On The Case
Home Invasion Is Key to Arrest in “Gone Girl” Case