A Surprising Quality We Inherit From Our Mothers

By Diane on February 28, 2017 in Beyond The Covers, Blog, Heir Hunter, Hunt for Jack Reacher 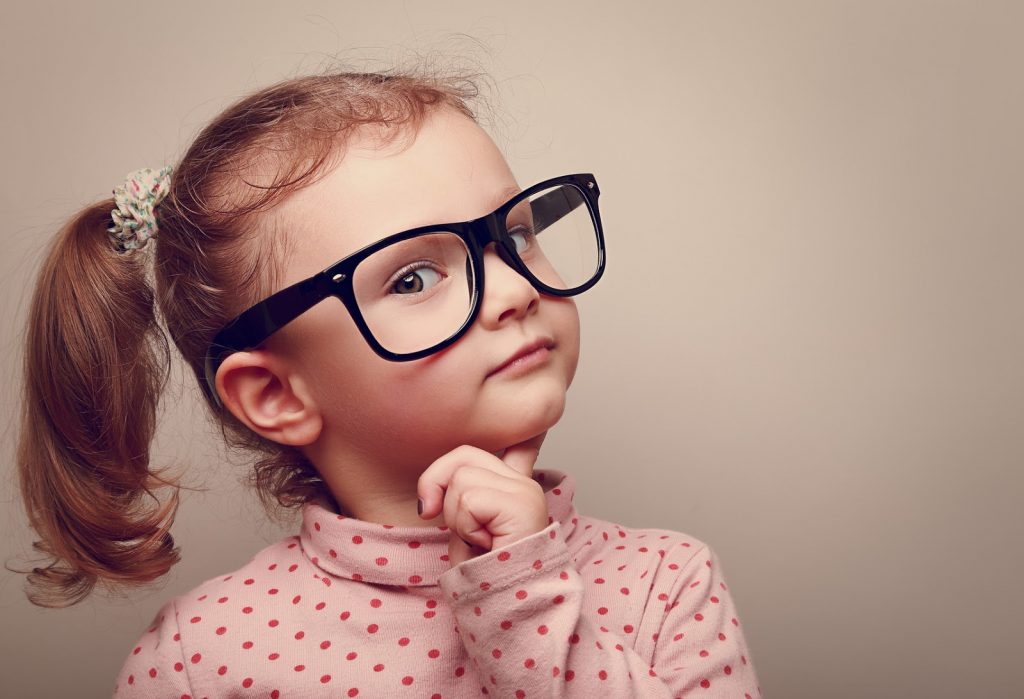 So, I do a lot of research on genes for several reasons:

1) General scientific knowledge is helpful as a mystery author — DNA and such tends to show up in crime scenes like the ones I write….

3) My book Blood Trails stars Michael Flint, Heir Hunter. The search for an heir requires several talents. Among them are logical deduction skills and wise use of science which often takes us to the study of DNA.

My discovery of this piece of DNA news about intelligence can be explained this way:

Intelligence genes are attached to the X chromosome. So, since a mother always contributes an X chromosome to the child, chances are greater that her intelligence will be influential.

How’s this for a statement about the power of the female brain?:

“Researchers have not found any paternal cells in the cerebral cortex, which is where are developed the most advanced cognitive functions, such as intelligence, thought, language and planning.”
–Psychology-Spot

If you enjoy a mystery with a strong heroine, or a story involving intelligent men (who get it from their mothers…), you will enjoy my books! You can find all of them listed HERE.

For the Love of Cars: Why Michigan?
3 Gorgeous Spots to Read in Florida