By Diane on August 25, 2016 in Beyond The Covers, Blog, Hunt for Jack Reacher

The countdown is really on now! We’re just about a week away from the release of Deep Cover Jack on September 1 and 2, 2016. I’m starting to think about how I’m going to celebrate. Release dates are on a Thursday and Friday, which bodes well for a weekend celebration. Hmmm… the stars might be aligning! 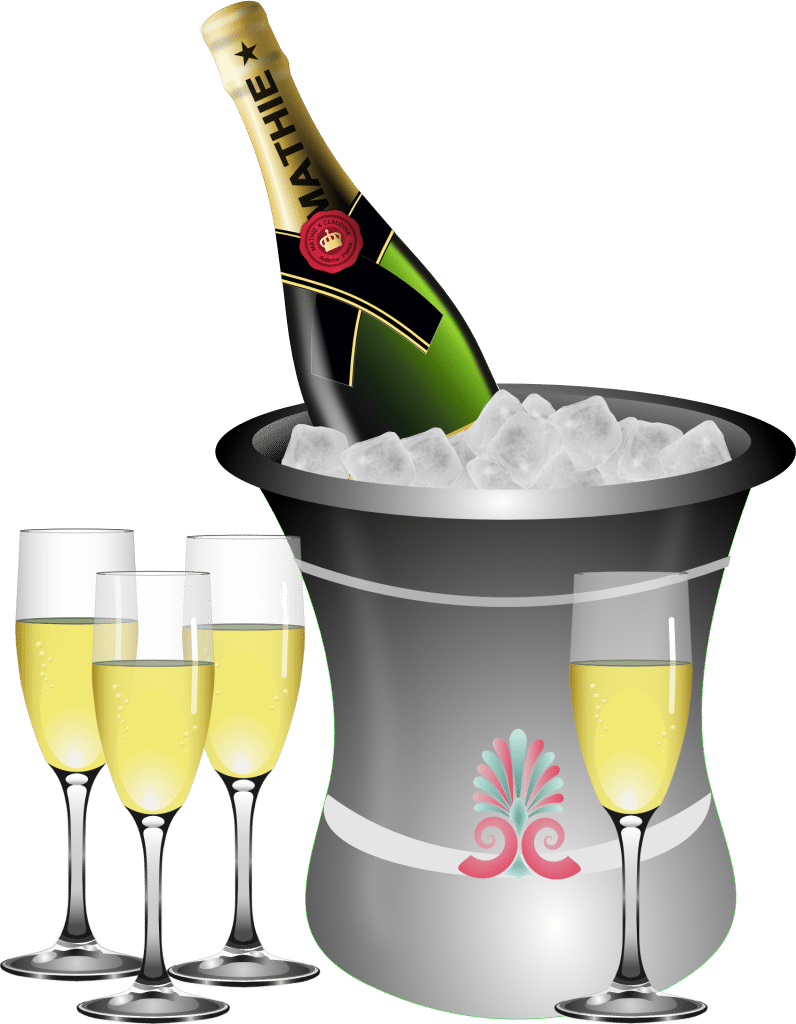 I’ve given you the pre-order links in previous blogs, but here they are again:

So what is Deep Cover Jack, anyway?

A little background in case you’re new to this blog: I write the Hunt for Jack Reacher spin off series using Lee Child’s Jack Reacher books as source material, with Lee Child’s support and incredible generosity. 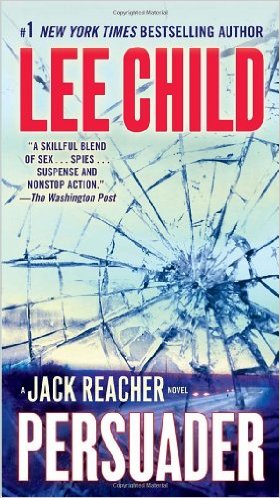 First, the synopsis of Persuader, followed by 5 things you need to know about the book:

The ultimate loner. An elite ex-military cop who left the service years ago, he’s moved from place to place … without family … without possessions … without commitments. And without fear. Which is good, because trouble—big, violent, complicated trouble—finds Reacher wherever he goes. And when trouble finds him, Reacher does not quit, not once, not ever. But some unfinished business has now found Reacher. And Reacher is a man who hates unfinished business. Ten years ago, a key investigation went sour and Francis Xavier Quinn got away with murder. Now a chance encounter outside Boston’s Symphony Hall brings it all back. Now Reacher sees his one last shot. Some would call it vengeance. Some would call it redemption. Reacher would call it justice.

You certainly don’t need to have read Lee Child’s books before reading and enjoy my books. I’ve been working on Deep Cover Jack for more than two years, and I hope you’ll love it!

Inside Human Trafficking: Part 1
Dangerous Games of The Night Manager