My readers know that I’m dedicated to writing mystery/thrillers that are believable as well as exciting. My plots are always at least theoretically possible. This is one of the reasons I do so much research. The research serves to verify that my story makes logical sense in the real world. 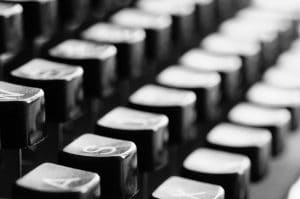 Whenever I start to wonder whether a certain aspect of a story I’m crafting is possible or believable, without fail, I come across a true crime story that reminds me that truth is often even stranger than fiction.

Here’s one strange case of true crime I came across recently:

You’ve heard about the explosive phenomenon that is Pokemon Go, right? Virtual and actual reality combine, as you use your phone to catch Pokemon characters that appear on your screen, using your natural surroundings as a backdrop. Or something like that. I guess it’s highly addictive, and it requires players to be out and about.

A man in Michigan was arrested this month when he was playing Pokemon Go outside a Milford police station. Problem wasn’t the video game, but the fact that he had an outstanding warrant. Police took note of the man especially because he was wearing pajama pants, then confirmed his identity, and took him into custody. 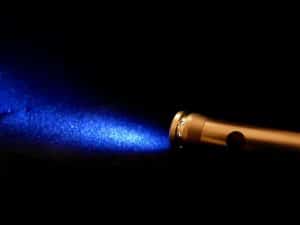 Lesson learned for all criminals: Don’t hang out near police stations if there’s a warrant out for your arrest.

Lesson learned as a mystery writer: We don’t always need a complex action scene to find a wanted man. Sometimes a video game, pajama pants, or stupidity combined with alert officers is enough to get the job done. (Although usually, an action scene is a lot more fun!)