Why I Love Florida, Reason #3

Florida is a crazy place, but I love this wacky state. One of the wild things about Florida is that you can travel to a dozen different cultures and landscapes without traveling far from home. Sure, some cities are a ten-hour drive (or more) away from each other, but it’s all within a day’s drive — and I live right in the middle of it all!

Here’s a comical summary of the varieties Florida has to offer (Click on the graphic to see a larger version): 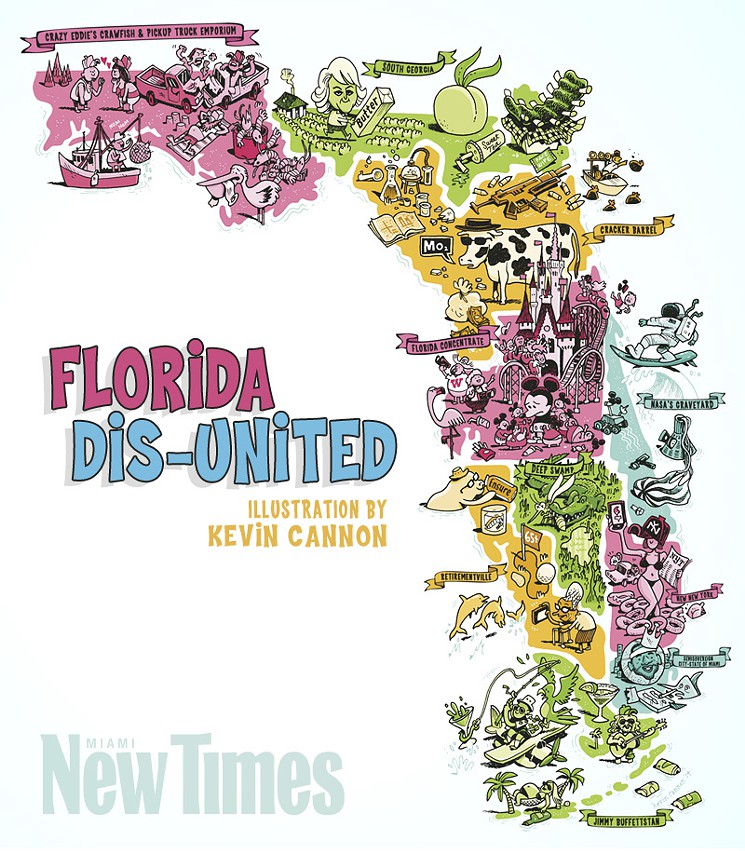 It’s a cartoon, so, of course, it’s dramatized, but there’s some truth within it — especially in where it divides the regions.

These are some of the cities I think of when I think about the diversity of landscapes and cultures Florida has to offer:

St. Augustine
If you haven’t been to this old city, you’re missing out. It’s the oldest continuously occupied European-established settlement within the borders of the contiguous United States. If you visit, you can see its Spanish colonial-era buildings and elite architecture. 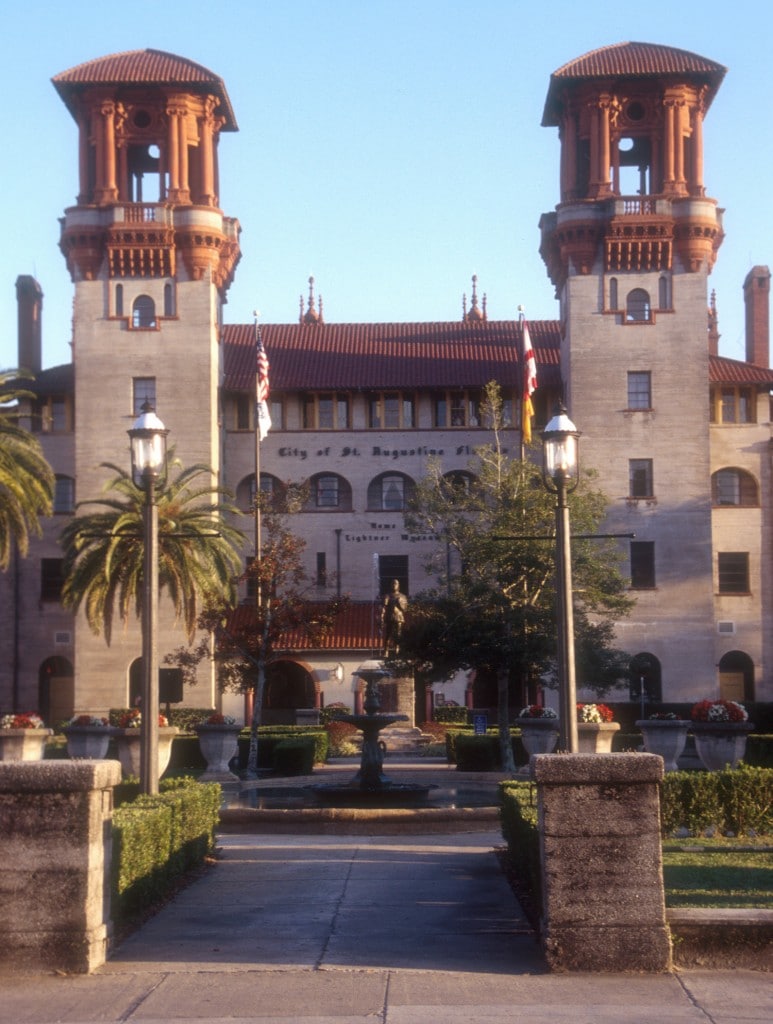 Tallahassee
The capital of Florida is not only alive with legislation, elections, and the occasional protest; it’s also home to Florida State University, which has 41,000+ students in 16 separate colleges.

Orlando
The Miami New Times describes Orlando this way: This region is like all the other parts of Florida placed into a blender and spat out in the center of the state. While this is an entertaining and maybe somewhat accurate description, that’s a bit crude, isn’t it? Disney World and the other parks in the Orlando area are truly magical, and their central location makes them convenient from almost anywhere in Florida. And don’t forget about what you don’t see at Disney: wide open spaces carrying on the tradition of cattle ranching. Those cattle ranching communities were featured in my book, Fatal Distraction.

Cape Canaveral
The cartoon above calls Cape Canaveral NASA’s Graveyard, but really Cape Canaveral is still home to Kennedy Space Center, which still offers tours of the Cape Canaveral Air Force Station. Cape Canaveral is where all Apollo missions after Apollo 7 launched, including the U.S. mission to the moon landing. And it’s exciting rebirth with private space industry activities has been truly amazing! 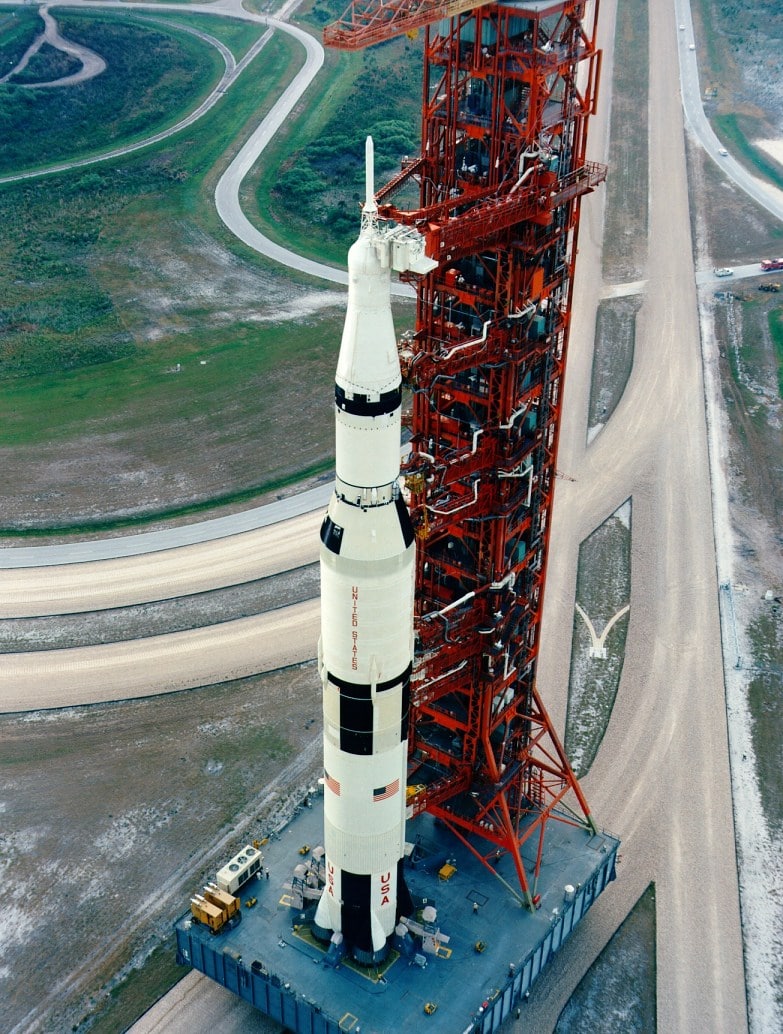 Tampa and St. Pete
This one hits close to home, since this is where the Judge Willa Carson thrillers take place. It’s a diverse area, between the history of Ybor City’s Cuban heritage, and the scenic offerings given by Tampa’s bridges and St. Petersburg’s numerous beaches. From the nightclubs to the museums to the state parks, there’s something for everyone in Tampa and St. Petersburg, Florida.

And then there are… The Florida Keys!
The Florida Keys seem to transmit the soundtrack of Jimmy Buffet 24/7,  as locals and visitors alike drink piña coladas, indulge in crab legs, go snorkeling, and party around the southernmost point of the continental United States. 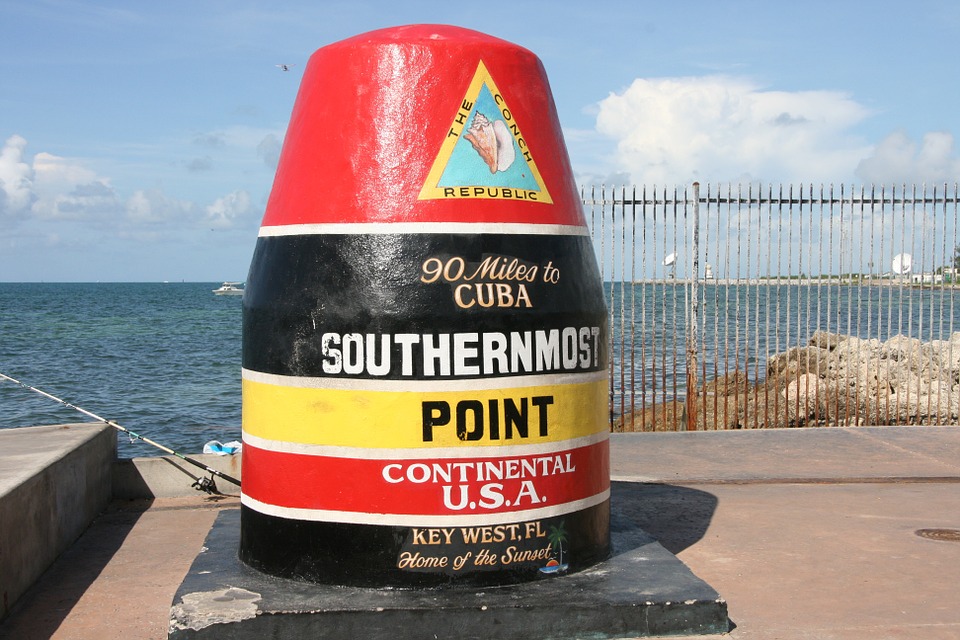 Have you ever been to any of these locations in Florida? If not, which one would you most like to visit?