Why I Love Central Florida: From Waterslides to Cattle

I love Disney World as much as the next gal. I really do. I especially love the holiday lights shows. But, as any reader will note in my Florida-based mysteries and thrillers, there’s much more to central Florida than Disney World.

Now, to expand even further, there’s much more to central Florida than theme parks. The diversity of the Orlando area is one of the many reasons I love Florida and self-identify as a Florida author.

So, how many Orlando-area theme parks can you name? I’m very familiar with central Florida and I STILL forget a lot of the theme parks there.

In addition to those pictured above, some may classify Legoland, Gatorland, Holy Land Experience, and the Kennedy Space Center Visitor Complex as theme parks.

But remember how I said there’s more to central Florida than theme parks? For starters, there are 23 snorkel spots within driving distance of Orlando. 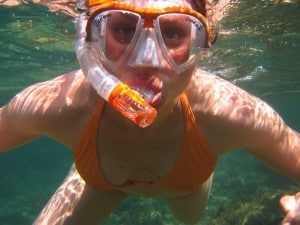 The snorkel spots hint at the natural bounty central Florida has to offer. For example, as we learn in my mystery novel Fatal Distraction, if you drive from Tampa to Orlando you’ll encounter what looks like vast expanses of nothing. 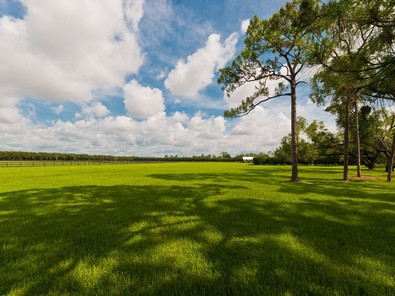 But it’s not nothing. It’s space where Florida’s massive cattle industry thrives. In fact, according to the Florida Department of Agriculture, Florida is home to four of the ten largest cow-calf operations in the United States!

All that, and I’ve still only scratched the surface of the diversity that makes central Florida a gold mine of inspiration for an author of any genre. From the waterslides, to the hot air balloon rides, to the way tourism intersects with seventh-generation Floridians, I don’t think I’ll ever get tired of exploring central Florida. What aspect of central Florida would you like to see in an upcoming book?