Why I Love Florida, Reason #2: Miami

By Diane on February 16, 2016 in Beyond The Covers, Blog, Hunt for Jack Reacher, Hunt for Justice

Do you know one major city in the U.S. founded by a woman?

Take a guess at which city it is:

If you guessed #2, you are correct! (The title of this blog post might have been a good clue…)

The woman behind Miami’s history might have inspired this quote from Marilyn Monroe: 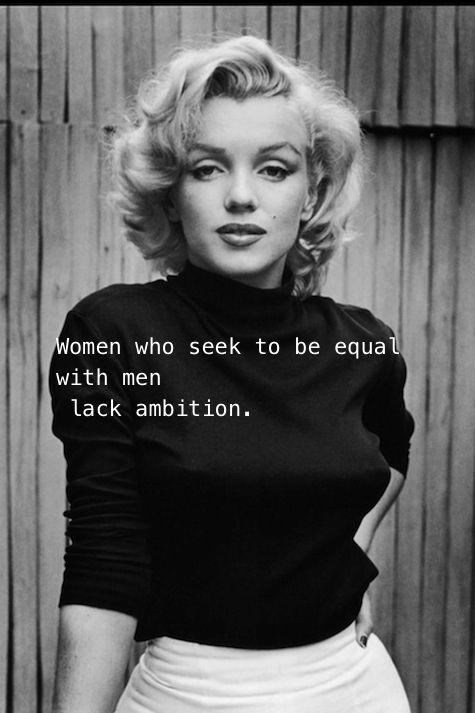 Julia Tuttle had serious ambition, to be sure. Tuttle was born in 1848, and moved from Ohio to Florida about 40 years later as a wealthy widow, where she had inherited land in the Miami area. She found the area so promising that she bought a few hundred acres  — a citrus plantation — near the Miami River. She developed a vision of Miami as a center for international trade. She hoped it would be “one of the largest, if not the largest, cities in all the southland.”

But Tuttle didn’t just dream. She knew railroads would be key to making her vision a reality. So she met with multi-millionaire Henry Flagler and tried to persuade him to extend his railroad to Miami. He resisted — until an 1894 freeze left Tuttle’s crops unharmed. That was enough to convince Flagler to invest in Miami and bring the railroad to the area.

Let’s hear it for Julia Tuttle! Miami is now nicknamed the “Gateway to the Americas.” FBI Special Agent Carlos Gaspar lives in Miami when he’s not on the trail for Jack Reacher with his team leader, Kim Otto, in The Hunt for Jack Reacher Series.

The women who star in my books are ambitious and productive, too. Like Tuttle, they never give up. Maybe they were inspired by Calamity Jane. 🙂 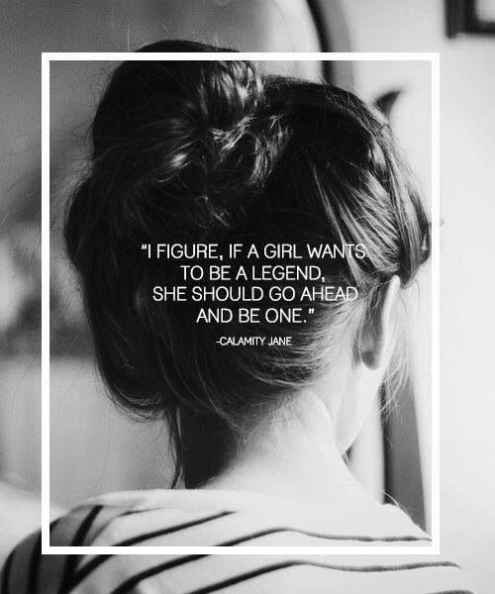 Florida Crime: Blame It On The Heat?
Memories and Moments from Facebook