The Con Man Who Was Ahead Of His Time

By Diane on February 11, 2016 in Beyond The Covers, Blog, Jess Kimball Thrillers

You know who Frank Abagnale is, right? He was the trickster and imposter who posed as at least eight different professionals when he was between the ages of 15 and 21 in the 1960’s. He spent a few years in prison, then took a job working for the federal government. (No jokes about government workers, please!) Abagnale was the inspiration for the Leonardo DiCaprio film Catch Me If You Can. Abagnale gave us his formula for getting a good con job done: 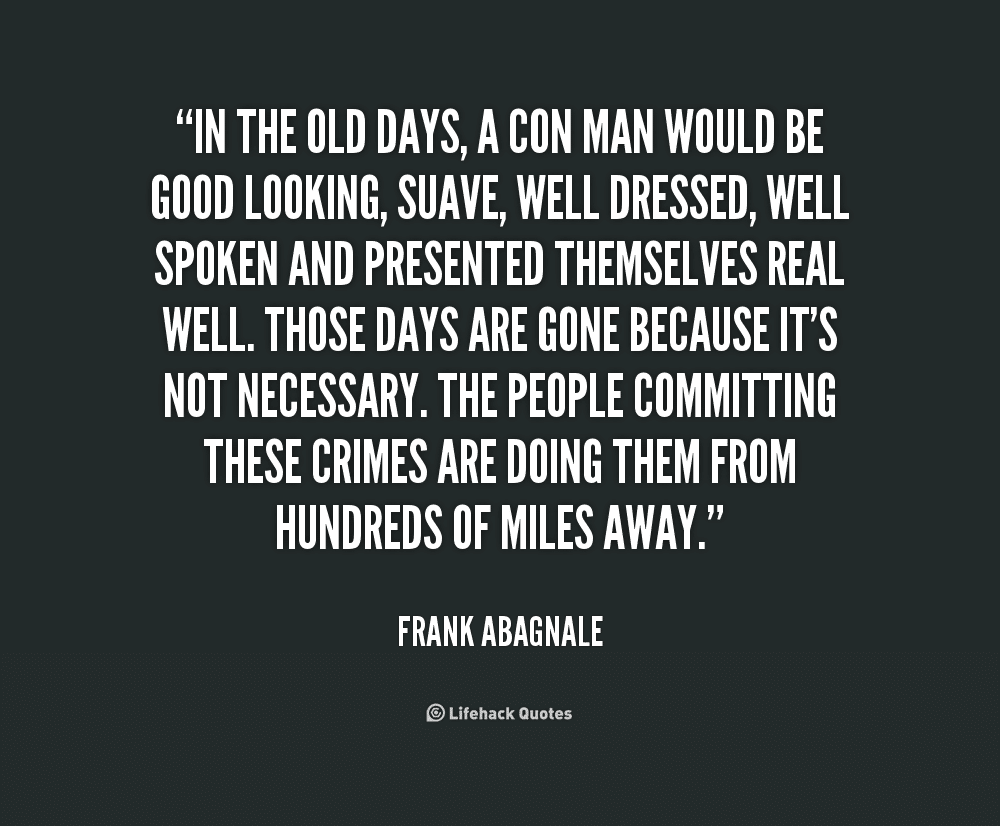 “In the old days, a con man would be good looking, suave, well dressed, well spoken and presented themselves real well. Those days are gone because it’s not necessary. The people committing these crimes are doing them from hundreds of miles away.”
-Frank Abagnale

If we believe Abagnale, then a con man named George Graham Rice was ahead of his time.

I learned about George Graham Rice when I was doing research for my two latest thriller novels, Fatal Demand and Fatal Error. Illegal schemes and cons make great fodder for a mystery or thriller, but the scary truth is, they happen in real life far too often.

George Graham Rice was a con artist who sort of bridged the gap between the con men of the “old days” like Frank Abagnale describes, and the con men we hear about today. Like hackers. Rice started his schemes in 1915, at a time when Americans were eager to invest, were overly confident, and were full of hope. The sentiment applied to the average American and to the criminal alike.

Rice knew he wanted to put together a team of men to make phone calls as a part of his scheme. He drew on successes of the “old days,” and chose men who sounded trustworthy. Men with persuasive, confident voices. And he put them all in an office together to create background noise that made them sound busy and successful. The stage was set to prey on opportunity-seeking Americans.

But not just any hopeful Americans. Rice wanted Americans clear across the country, on the west coast. Long distance phone calling was new and expensive. That’s precisely why he liked it. The fact that it was expensive meant the person answering on the other end of the cross-country call would figure he was a big shot and must be selling something important.

In the first phone call, Rice and his men, called “dynamiters,” offered citizens a chance to buy a small bit of stock — a “chance of a lifetime.” Sometimes, the sale was successful. But the primary goal with the first call was to gain the customer’s trust.

As Life magazine described it,

The “dynamiter” or veteran “loader” takes over. With a soft but commanding manner he makes the sucker feel as keen as a college girl on the eve of sorority pledge day.

Rice’s scheme worked — he and the dynamiters collected money, they avoided paying phone bills, and they achieved repeat customers. In fact, repeat customers were such a crucial part of Rice’s plan that he kept an expansive database of his “clients.” He included notes on individuals’ weaknesses so they could attack again and again, and get results more quickly. He preyed on the rich and the poor alike. The rich, because they had more to invest, and the poor because he found them to be more gullible.

I think the dangerous con man is the one like George Graham Rice who combines the use of modern technology, whatever it may be, with the warmth of a trusted voice. The trouble for the modern day con artist is, we’ve grown suspicious of the friendly voice of a stranger. Do you think Rice’s scheme would work today?

Why I Love Florida, Reason #1
Florida Crime: Blame It On The Heat?