Thwarting Corruption In The Military

By Diane on December 10, 2015 in Beyond The Covers, Blog, Hunt for Jack Reacher

There’s no denying it. Corruption exists everywhere, even within the military. It comes up in my Hunt for Jack Reacher thriller Jack and Joe, and it comes up in The Enemy by Lee Child. We can’t zap corruption out completely. It’s part of the human condition. But we can do our best to keep as many eyes on the problem as possible to quash corruption when we find it. And it makes great fodder for a crime writer like me.

So how do the various branches of the U.S. military keep an eye out for corruption?

In the Army, the organization is the Criminal Investigation Command (CID). CID follows up on allegations of possible felonies and serious violations of U.S. military law. They don’t have the power to charge anyone. Instead, they report their findings to the appropriate authority. CID’s commanding general reports to the Chief of Staff of the Army.

A Recent Case of Military Corruption in the Army

Recently, the Army’s CID helped investigate a case where four current or former U.S. Army soldiers allegedly stole millions of dollars worth of gas in Afghanistan. $10 million worth, to be exact. When the men were deployed, some of them were in charge of transporting fuel. Officials say the group submitted fake requests for fuel movement. Then they allegedly exchanged the stolen fuel for bribe money from an Afghan trucking company.

If you’re like me, you’re wondering what the guys did with the cash. They admitted they either brought it to the U.S. in their luggage or on their person. A couple of the men say they bought cars with the cash. Officials say another soldier stuffed the cash in stereo equipment, then shipped it home.

The men were each sentenced to four to ten years in prison. 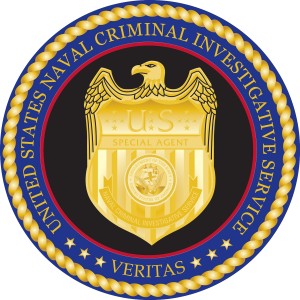 In the U.S. Navy and Marine Corps, the investigative group is the Naval Criminal Investigative Service (NCIS). Among other responsibilities, they investigate possible felonies by Navy personnel and work with local, state, and federal law enforcement agencies.

A Recent Case of Military Corruption in the Navy

NCIS was recently involved in an investigation that ended with a Navy civilian engineer pleading guilty to attempted espionage. Officials say the engineer was trying to reveal design details about the nuclear aircraft carrier USS Gerald R. Ford to Egypt. The engineer pleaded guilty and was sentenced to 11 years in prison. 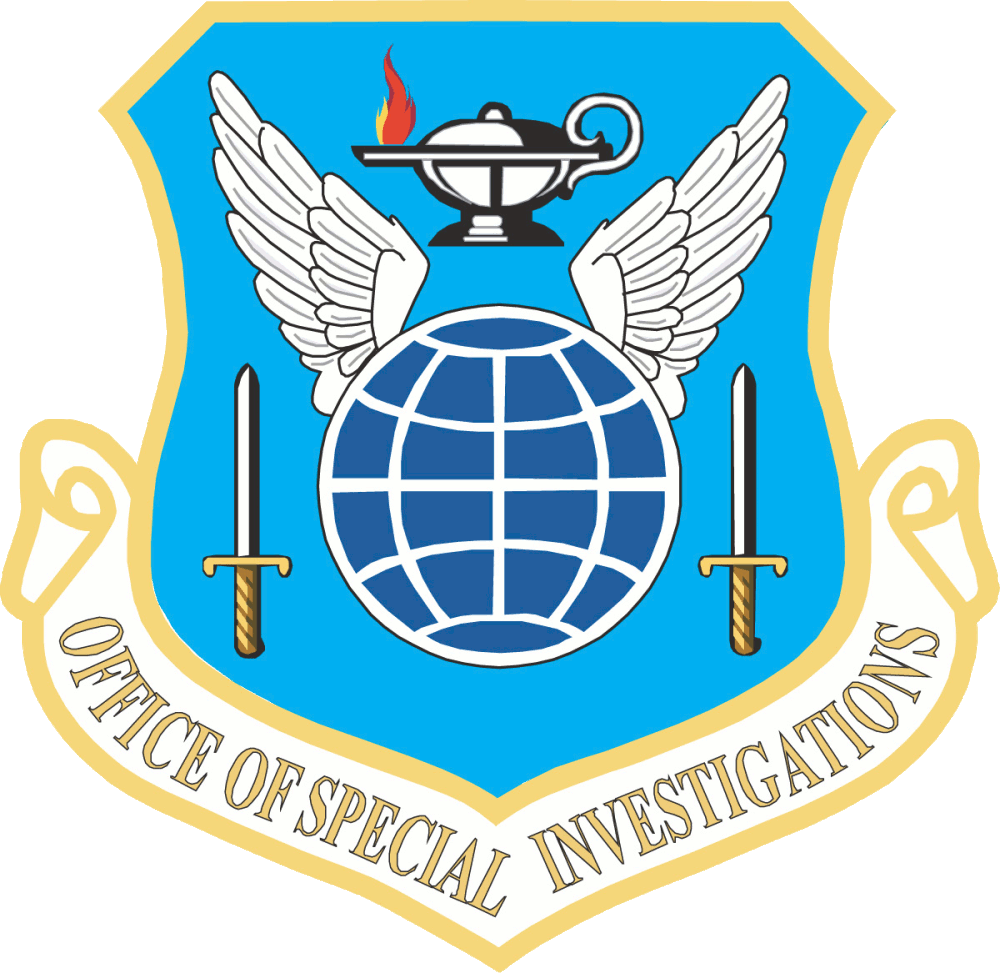 A Recent Case of Military Corruption in the Air Force

Thanks to the work of AFOSI, earlier this year, the president of a defense contracting company was found to have played a role in conspiring to bribe a public official. The company, Aerochem, manufactures products and sells them to Tinker Air Force Base in Oklahoma. Officials say Aerochem’s president sent money and entertainment to a supervisor at Corpus Christi Army Depot in oder to secure CCAD’s business.

Aerochem’s president was sentenced to a year and one day in federal prison.

A judge sentenced the CCAD supervisor who allegedly accepted the bribes to 36 months of probation.

Nobody’s perfect, including Jack Reacher, Kim Otto, and Carlos Gaspar. Some of us make smaller, more innocent mistakes, while others are involved in larger, more nefarious schemes. It’s those types of people that cause the corruption that these agencies aim to thwart in the U.S. military.