When One Book Closes, Another Opens

When I was writing earlier this week about how Dominick Dunne went from novelist to investigative journalism, it reminded me that my friend, Lee Child, worked in television production at Granada Television before becoming a novelist.

Lee was a fan of crime novels, but had never been completely happy with the ones he read. He once told the Birmingham Post:

”The hero would always make one plot-driven mistake, which was totally out of character, and it would spoil the book for me. I decided to write my own.”
-Lee Child 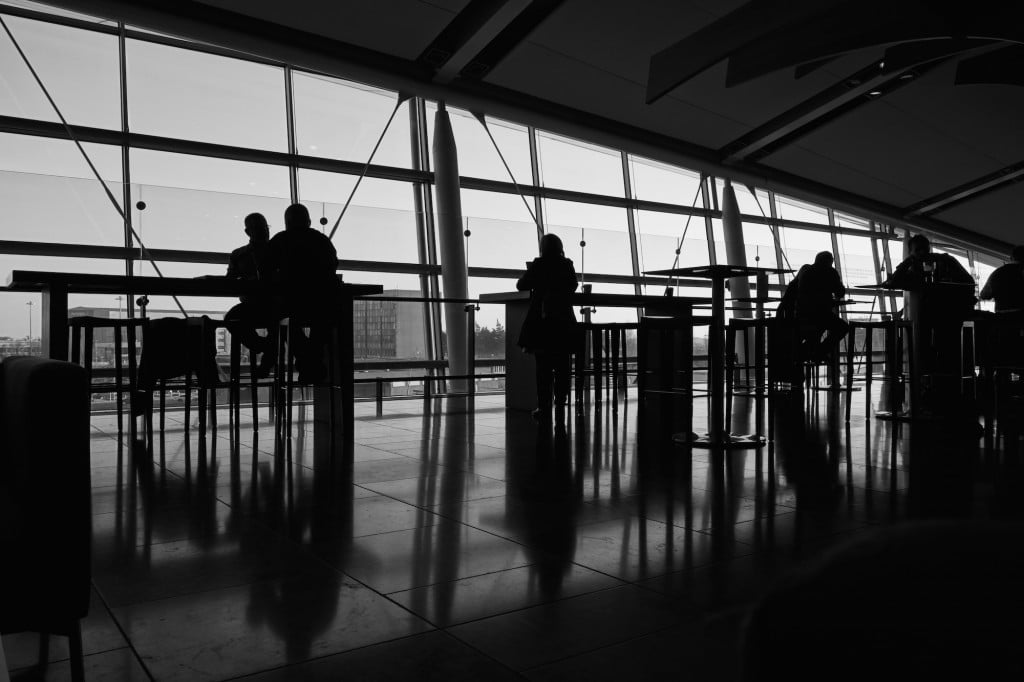 Like Reacher, Kim Otto, of my Hunt for Jack Reacher Series, thinks it’s important to get your caffeine fix wherever you can.

I think it’s important to get your caffeine anywhere books are nearby. 🙂 I told you this week about one of the coolest spots for coffee in Florida: The Oxford Exchange.

There’s a bookshop / coffeehouse in Maine that looks pretty cool, too. It’s called Elements, and they offer gently used and new books. Their coffee is called Bard Coffee, locally roasted. As a bonus, they partner with local craft breweries and have ten draft lines available, too.

Is there anyone here who has been to Elements in Maine? I could see it being a great hangout for writers, investigative journalists and novelists alike.

Only one problem: I’m afraid if I went, I’d never leave!
Because, you know the old saying, right?: 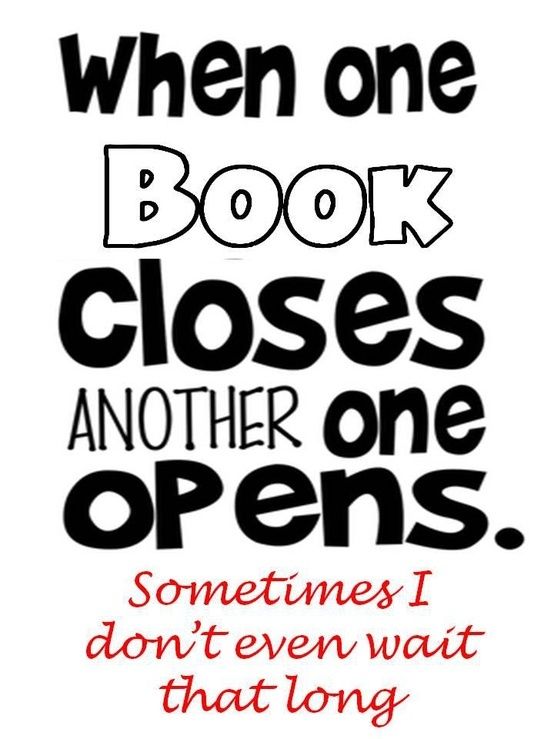 One Of The Coolest #Coffee Shops in Florida
Have you entered the H2O eReader Giveaway?