By Diane on August 6, 2015 in Beyond The Covers, Blog, Hunt for Jack Reacher, Hunt For Truth

Knowledge is power. That’s why we read, right? (And because it’s the best form of entertainment in the world!) But in knowledge, there’s not only power, but also safety. That’s why, when traveling, it’s good to know as much as you can about your destination before you get there – especially if your destination is a foreign country.

For example, in Get Back Jack, Agents Kim Otto and Carlos Gaspar are very aware that certain crimes like murder and kidnapping are likely to be handled quite differently in Mexico than in the United States. And in Jack in a Box, Otto is more cautious in Washington, DC than she might be elsewhere. Because she’s spent time there and she knows what kind of people roam.

“Washington, D.C. was full of shadowy men these days. Some were harmless. Some were crazy. Sometimes it was impossible to tell the difference.” –Jack in a Box

For Jordan Fox in the False Truth mystery serial, most of the cultural differences she experiences come as a surprise when she, as a broadcast TV journalism intern, finds herself in rural Haiti without much notice at all. One of the most unfamiliar aspects of Haiti is the practice of Vodou as a religion.

Jordan is familiar with voodoo, which is what we see in the movies, and is more like folk magic. But Vodou, (sometimes spelled vodoun) is something different altogether.

Vodou is, according to the Huffington Post, a highly misunderstood religion. And it’s a religion that spills over into being a way of life. The spelling is different than voodoo because it’s an effort by those who practice Vodou to differentiate their religion from the negative connotations associated with voodoo.

For people who practice Vodou, the religion found largely in Haiti (and to a lesser extent elsewhere), their god is called Bondye, but because he’s unreachable, Vodouisants direct their prayers to spirits called loa. Each spirit is responsible for a different domain of life.

Practitioners give offerings, create devotional objects, and participate in ceremonies involving dance, music, and spirit possession in order to relate personally to a particular loa. 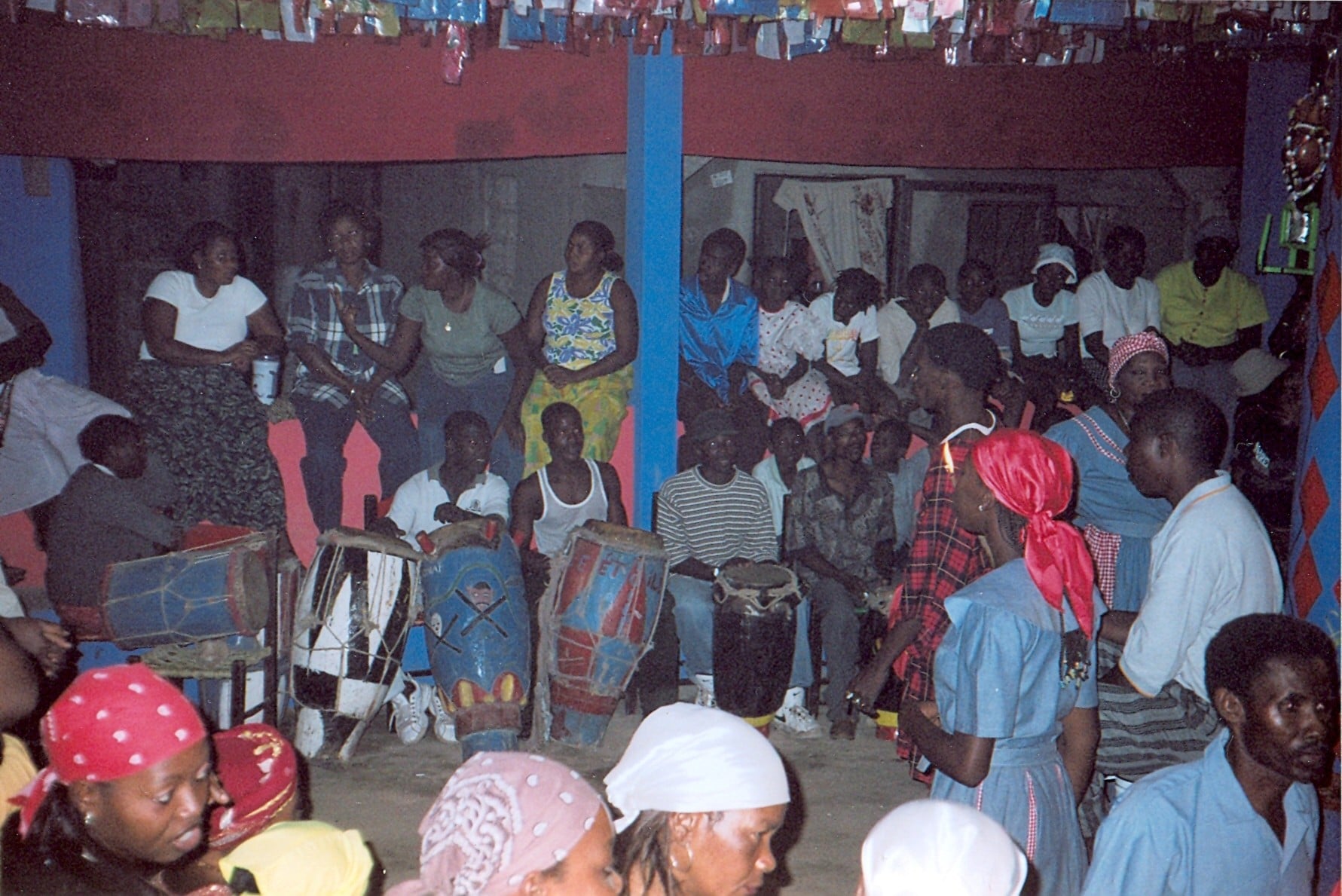 During a Vodou service, there is lots of music, singing, and dancing. During the singing in particular, participants believe spirits come and take possession of people in the ceremony, speaking and acting through them—which they see as a good thing because it means they’ve established a strong connection with the spirit world.

The same ceremony in the U.S. is more likely to be treated as a party, than in the serious tone with which Haitians practice.

Some describe voodoo as a “sensationalized pop-culture caricature” of Vodou the religion. In pop culture, voodoo is associated with zombies, superstitions, and potions, and has negative connotations.

So was Jordan Fox in danger because she was surrounded by believers in Vodou in Haiti? Absolutely not. Though she may have been frightened by the unfamiliarity of the relics and signs of the religion around her (rattles, dolls, perfumes…), her fear was only uncertainty about the unfamiliar. Had she been able to learn about the religion Vodou before she traveled, she could have focused in on actual threats surrounding her.

Like the TonTon Moun Nui, perhaps? So did Jordan Fox leave Haiti unscathed? Not exactly. Read the False Truth Mystery Serial to find out 😉 As one reader put it, “Once I got started, I couldn’t stop reading!”