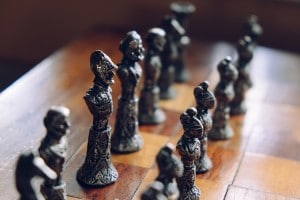 But when we take a peek at siblings who have gained fame together, it seems to swing the argument back towards DNA playing a huge role in destiny.

Below are some examples of famous brothers. I’m looking only at brothers today because my new thriller Jack and Joe, the latest in the Hunt for Jack Reacher series, features those infamous brothers Reacher.

When it comes to famous brothers like Jack and Joe Reacher, here are a few that stand out: 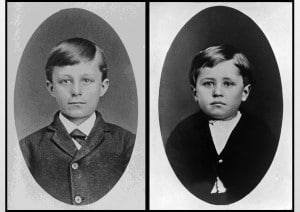 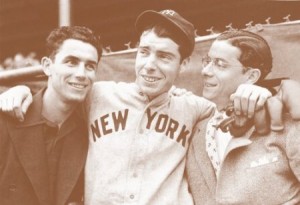 Vince was playing for the San Francisco Seals when he convinced his manager to let Joe fill in at shortstop. Dom was the youngest of not only the three brothers, but of all nine DiMaggio siblings. 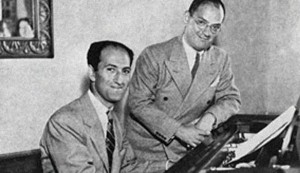 George Gershwin composed the music, while Ira wrote the lyrics for his younger brother. 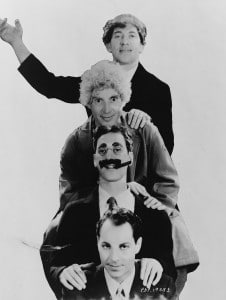 There were actually six Marx brothers. The youngest two decided to pursue careers other than comedy. The firstborn Marx brother died at three months of age of unknown illness. 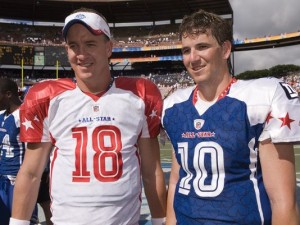 Eli has more Super Bowl wins, but Peyton has stronger stats. Eli is 6’4″, and Peyton is 6’5″. Hmm… does their height remind you of a certain pair of brothers created by Lee Child? 🙂

So who am I leaving out? Who is your favorite set of famous siblings?

I also wonder whether you think it’s a coincidence that these brothers became famous in pairs/sets. Read Jack and Joe to learn more about how DNA might be destiny for Jack Reacher and Joe Reacher.

“Everything was a game of chess with him.”- Jack Reacher
The #MakeMe #JackandJoe Book Giveaway