“Everything was a game of chess with him.”- Jack Reacher

Lee Child’s new release, Small Wars, has been out for several days now.

Have you finished it yet? I read it immediately! It’s a digital short from the #1 New York Times Bestselling Author. Small Wars takes us back to 1989. What did 1989 look like for you?

Some of the top movies that year: 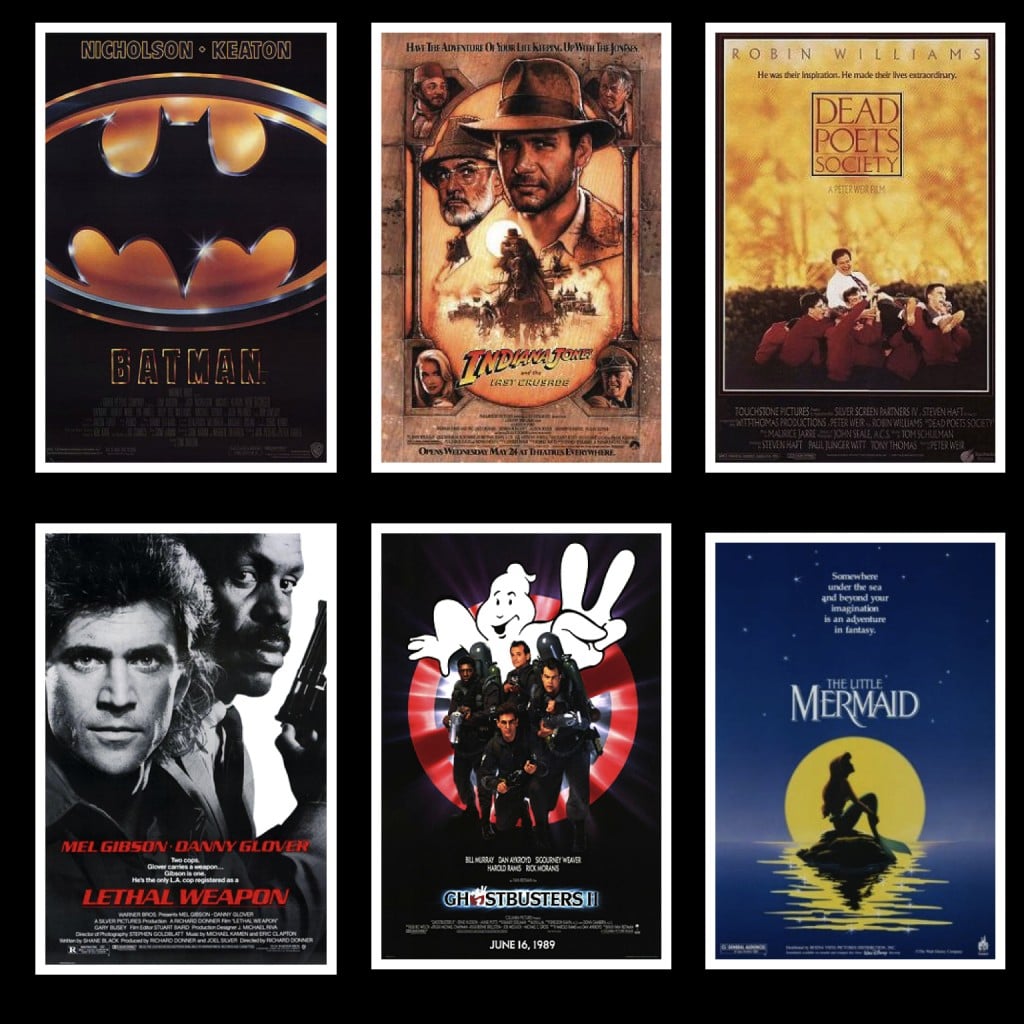 Some of the top selling books that year:

What a great year for movies and books!

The Joy Luck Club went on to become a movie. We know that now, but of course we didn’t know that would happen in 1989 when the book came out. We also couldn’t imagine the success J.K. Rowling would have with Harry Potter. It was during the time of the fall of the Berlin Wall (1989-1990) that Rowling dreamt up the idea for the Harry Potter books.

Time travel backward is a lot easier than time travel forward, isn’t it? Small Wars and my new Hunt for Jack Reacher series thriller, Jack and Joe, both rely on the past. The future holds way too many unknowns.

Jack Reacher says about his brother Joe Reacher, “Everything was a game of chess with him.” 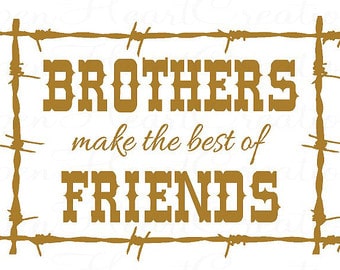 So do brothers make the best of friends? Agree? Disagree? Do you think your sibling compatibility or lack thereof has anything to do with DNA?

You know, some interesting traits can be inherited, like stubbornness, and even a sweet tooth.
Makes you wonder what building blocks of your future have already been laid that you don’t even know about. What pieces of your DNA have already determined your future?

Is DNA destiny? Or is life a chess game determined move-by-move?

Which Traits Can You Blame on Your DNA?
Famous Siblings: Who’s Your Favorite?