Wondering what I’ve been working so hard on for the past few months? 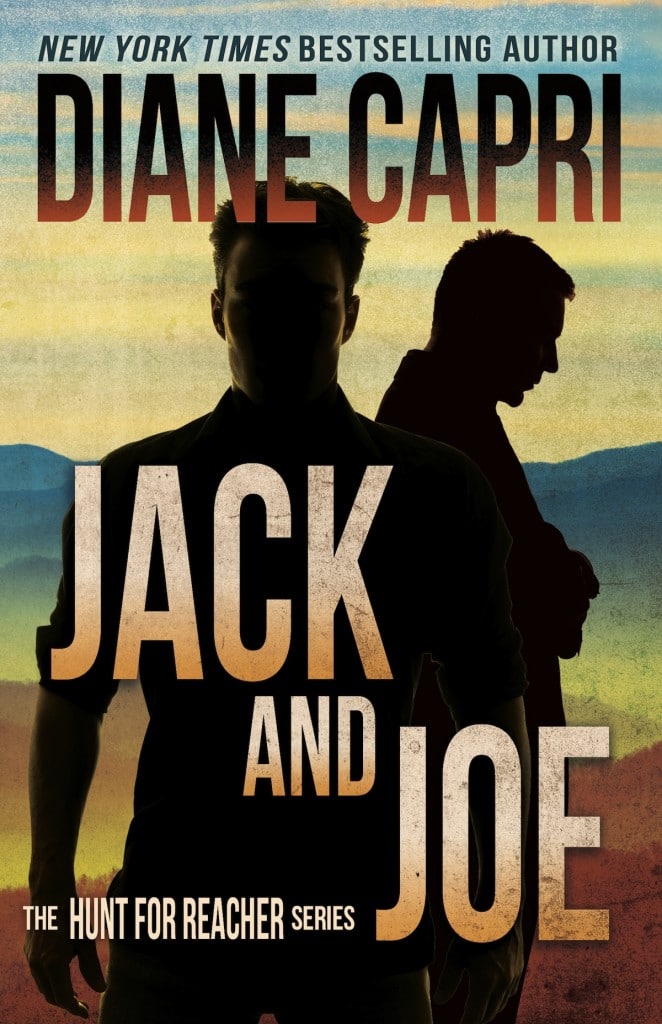 It’s the next thriller in the Hunt for Jack Reacher Series!

Any guesses as to what it’s about?
Here’s a short summary:

FBI Agents Otto and Gaspar pick up where Lee Child’s “The Enemy” leaves off in the Hunt for Jack Reacher and gives us the rest of the story….

This will be the sixth in the Hunt for Reacher series, which is currently as follows:
1) Don’t Know Jack
2) Jack in A Box
3) Jack and Kill
4) Get Back Jack
5) Jack in the Green

We are working on getting pre-order links for Amazon and Nook, but we aren’t sure yet when that will happen.

To sign up for my twice-a-month newsletter and be the first to learn news about the book release as it develops, CLICK HERE.

FIFA Corruption: Fact AND Fiction
Toasting with a mojito? Yes. Here’s why: