Soccer has become more popular in the U.S. so I wanted to write a thriller surrounding the sport. Many soccer matches are nail-biters, to be sure. But my thrillers, as you know, are all about crimes. Hmmmm…. Research was required. And guess what I found?

Corruption within the nonprofit organization in charge of governing international soccer, the Fédération Internationale de Football Association, better known as FIFA, has long been rumored. Scandals erupted as early as 2001 surrounding the bankruptcy of FIFA affiliate International Sports and Leisure. As early as 2007, then-Vice President of FIFA, Jack Warner, was accused of taking a bribe. Warner is now one of seven FIFA officials facing extradition to the United States. 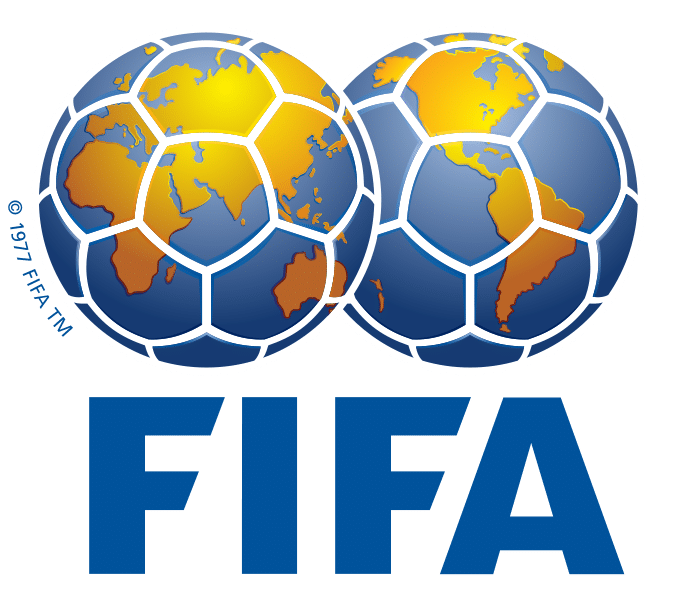 Bribery, especially as it relates to the FIFA World Cup, is one of the topics that comes up in False Truth: A Jordan Fox Mystery Serial. Of course, everything that happens in the book is fictitious, but real-life events support the plausibility.

Case in point: U.S. officials have requested the extradition of seven FIFA officials from Switzerland. They were arrested in May, following an investigation into corruption within FIFA. The seven officials are suspected and accused of using various schemes to enrich themselves through FIFA, including bribes and kickbacks worth over $150 million.

These seven officials are part of a group of 14 people accused by the U.S. Department of Justice of wire fraud, money laundering, and racketeering.

The Wall Street Journal summed it up this way:

“The 47-count indictment released by the Justice Department accuses two generations of soccer officials of working with sports marketing executives to shut out competitors and keep lucrative contracts for themselves.”

Zurich police will give the seven FIFA officials a hearing, and then the FIFA officials get two weeks to respond. Eventually, probably in the fall, Switzerland will issue a ruling on the extradition requests. The wheels of real justice grind ever so slowly compared to my fiction!

In this “true crime” case, some of the bribe money was allegedly funneled through offshore corporations which had accounts at U.S. financial institutions. And Swiss banks reported suspicious activity around accounts connected to FIFA. For those of you who have read Don’t Know Jack, you know Swiss banks come into play there, too. Unluckily for the FIFA officials accused, these days, Swiss banks are cracking down and blowing the whistle on would-be criminals.

To read the False Truth Mystery Serial, where several stories are related to the World Cup bid, CLICK HERE.