Is Jack Reacher Hiding In An Ecocapsule?

Where is Jack Reacher? It’s a little bit odd that he simply shows up somewhere every fall with no explanation for where he’s been, don’t you think? It took ten years to find Osama Bin Laden, perhaps the most wanted criminal on earth. But even he was living somewhere all that time. He wasn’t on the move — even though some reports claimed otherwise.

In my Hunt for Jack Reacher series, FBI Special Agents Kim Otto and Carlos Gaspar are tasked with finding out exactly where Reacher is. The man with no known address. No drivers license. No family and few friends. Nothing in his pockets except an ATM card, a passport and a folding toothbrush.

At this point, a bit of out-of-the-box, Reacher-like, lateral thinking is called for. One thing is certain. Wherever Reacher is, he’s managed to stay off the grid for a very long time.

What if Reacher is holing up in this Ecocapsule Pod? Okay, it’s a little crazy. But this puppy would be the height of luxury by Reacher standards. 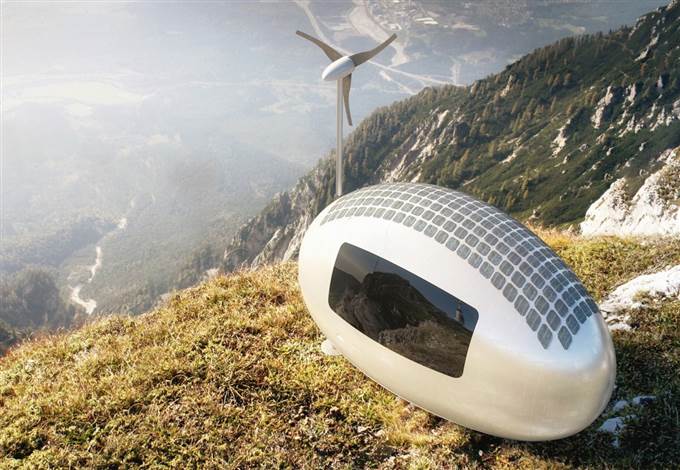 Check this thing out. It’s a self-sustaining portable pod that uses solar power and a wind turbine to provide all the energy necessary to run light and heat for the space which includes a bed, kitchen, a toilet, a shower, a table, and two chairs. 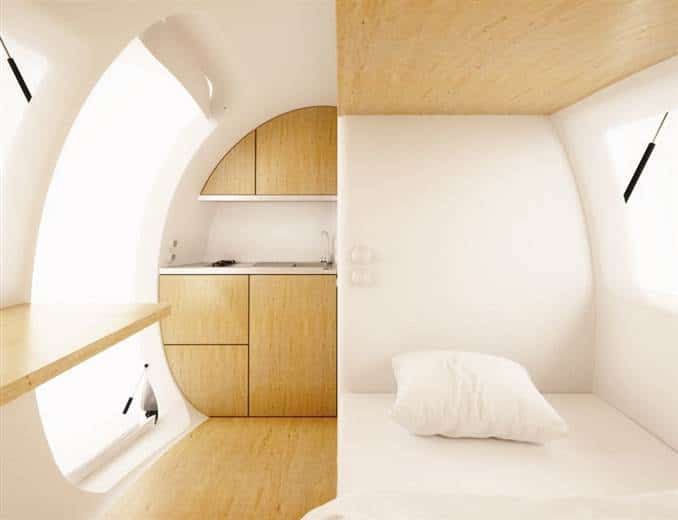 Jack Reacher could easily spend a night or two there. Or even several months. He’s lived in much smaller, less luxurious places. 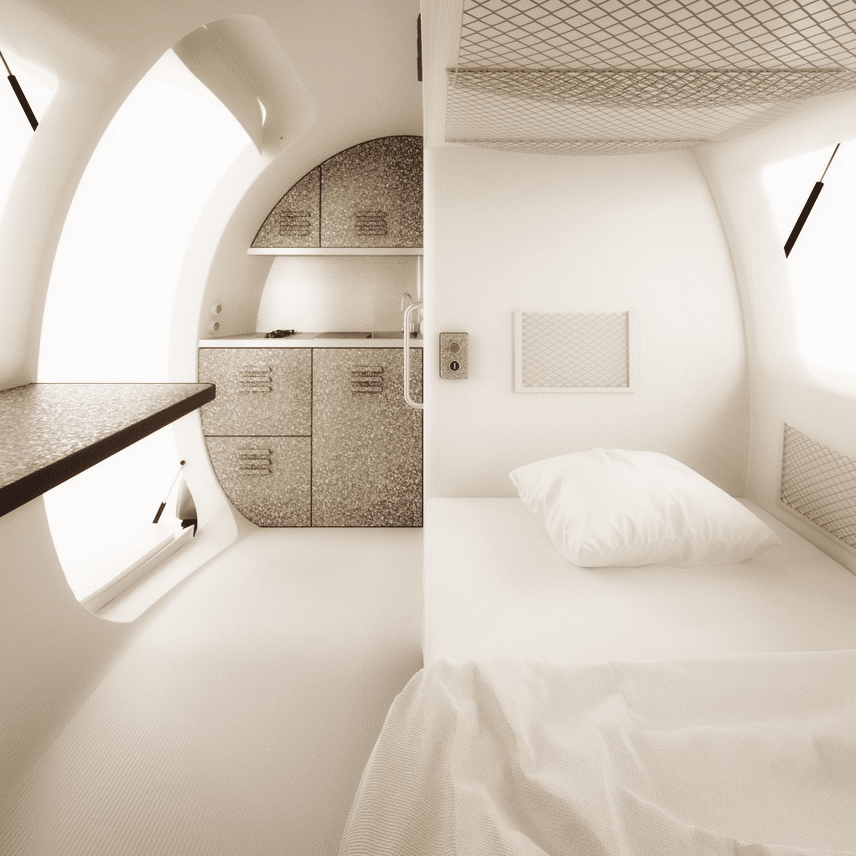 “The roof of the Ecocapsule is covered with solar cells, and there’s a retractable pole to which a 750W wind turbine is attached. Both power sources charge an on-board battery, so even if you encounter calm or cloudy weather, you’d still be able to have some power. Nice Architects says the energy system should be able to support someone living off the grid for almost a year.”

I’m not exactly sure what happens at the end of that year… but Reacher would figure that out. He’s a very resourceful guy.

What do you think? Would Jack Reacher be likely to hide out in an Ecocapsule? What about you? Would you enjoy spending a weekend in one?

5 Responses to Is Jack Reacher Hiding In An Ecocapsule?