TWELVE Flight 12 Books! Collect them all!

Ladies and gentlemen, prepare for takeoff.

The last Flight 12 book before the big finish just released this week! 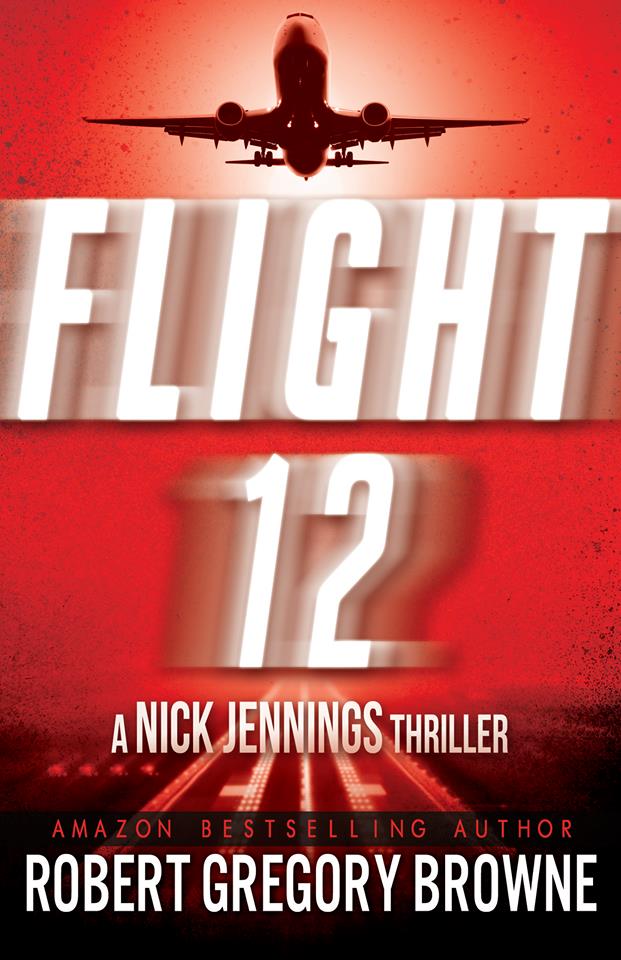 Robert Gregory Browne’s installment is the twelfth book in the Flight 12 Begins series.

My contribution, Flight 12: A Jess Kimball Thriller, is the third in this exciting continuity series. 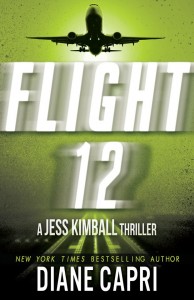 At the end of each book, one person boards Flight 12 from New York’s JFK Airport to Rome.

Next month, we’ll be running a contest to choose a reader to help create the ending with Gary Ponzo! Read all twelve books and get ready to become involved in creating the exciting conclusion!

In Flight 12: A Nick Jennings Thriller…
Nick Jennings sees A FACE FROM THE PAST. The moment he sees her, disgraced ex-detective Nick Jennings feels his own tragic past stirring in his gut and knows he has to help her. But finding a lost husband in the underbelly of Las Vegas won’t be easy. Before he knows it, Nick’s in too deep–way too deep–and his involvement in the case may well cost him his life…

Collect ALL TWELVE Flight 12 books to prepare for the thrilling conclusion!
CLICK HERE

Saturday Special: What To Do In London?
The (Real) Life of a Rookie TV Reporter

One Response to TWELVE Flight 12 Books! Collect them all!