Diane Capri Steps Into the Shoes of Jordan Fox

By Diane on April 9, 2015 in Beyond The Covers, Blog, Hunt For Truth, Justice

I recently had an opportunity to step into Jordan Fox‘s world and it was truly surreal. 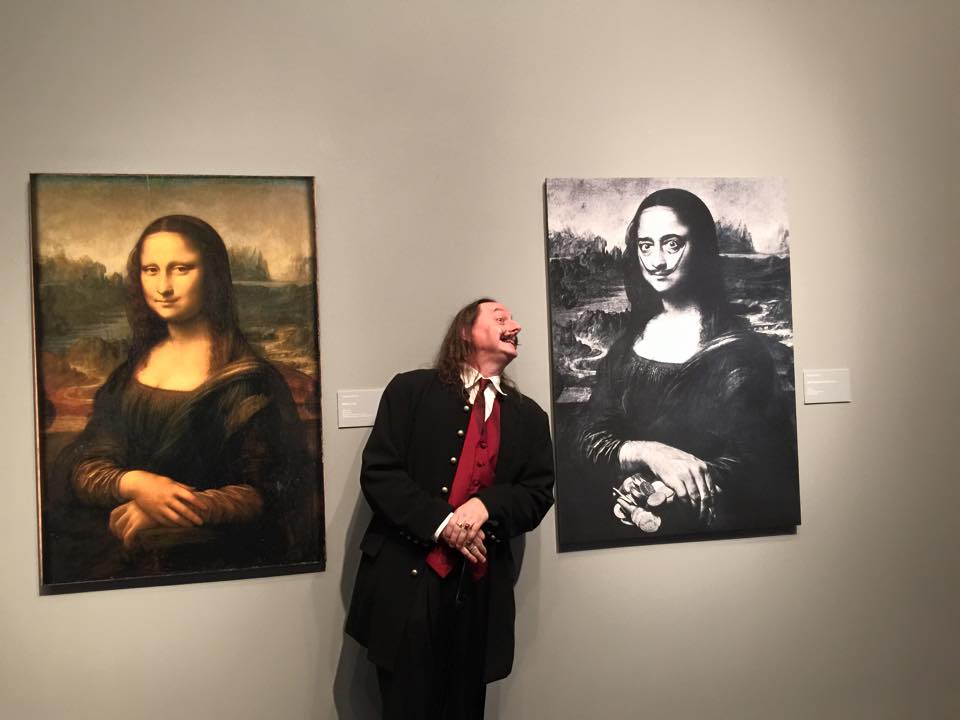 No, I wasn’t sent to solve a cold case or to investigate a suspicious airplane crash. I was invited to a press event – a VIP reception and  preview of the “Dalí and da Vinci” art exhibit at St. Petersburg’s Dalí Museum.

Jordan would have been lucky to be assigned to this event. It was much cleaner and safer than the assignments she creates for herself without permission from her bosses. Claire Stone, Jordan’s best friend and an artist, would’ve adored this …well… quirky… reception. Take a look at these ladies. They are naked under all that paint! The artist told me it took five hours to paint the aquarium scenes onto their bodies. Could you stand still for five hours? And wouldn’t all that painting, well, tickle? 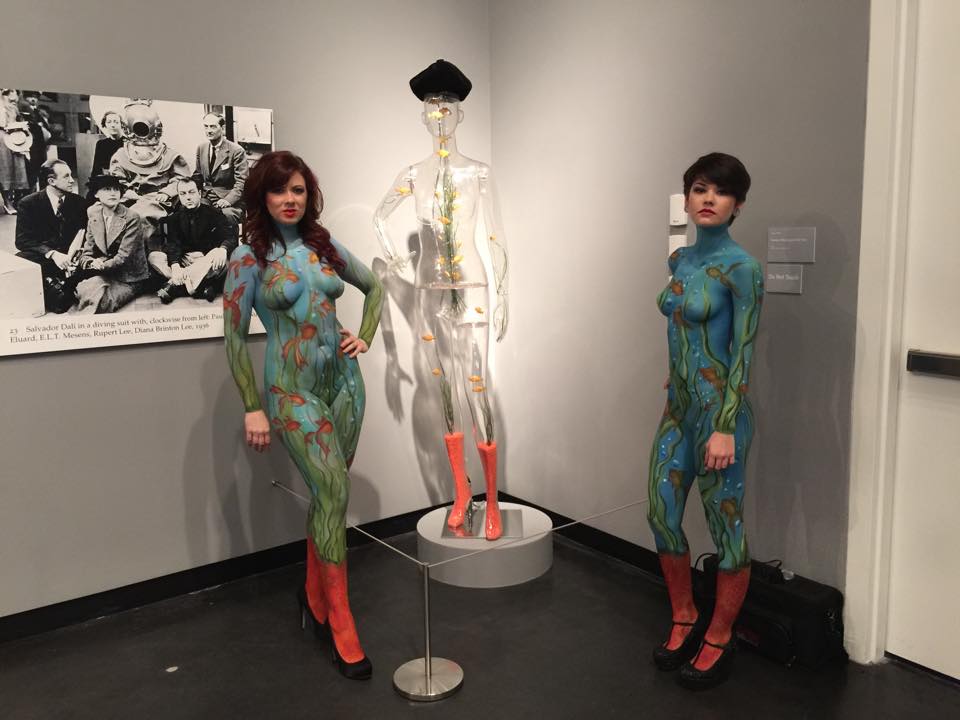 The museum describes the exhibit as follows:

George and Willa Carson could have been two of the VIP’s at this reception. I looked for them in the crowd, but they must have had other plans that evening. Typical, right? 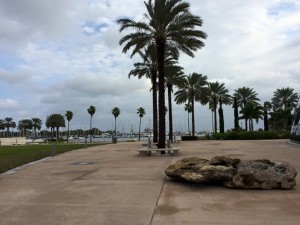 But what if da Vinci and Dalí had actually connected? Though they lived centuries apart and painted in different styles, both men were vastly imaginative. While da Vinci approached the world with great logic like Willa, Dalí arguably approached the world with an equivalent amount of whimsy and a certain dose of defiance that practically oozes from Jordan Fox. Imagine the fireworks!

If you happen to live in Florida or are planning a trip, the Dalí and da Vinci exhibit is at the beautiful waterside Dalí Museum through July 26th. If you go, be sure to let me know what sort of strange creativity it inspires in you!

Meet Me in London?
Saturday Special: What To Do In London?