A New Twist On TWISTED JUSTICE! 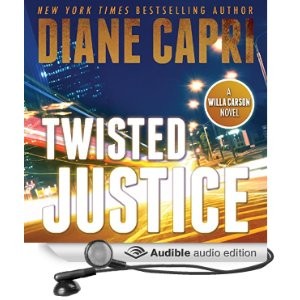 Stay tuned to my newsletter for an upcoming giveaway, where we plan to hand out some free audio downloads!

The next newsletter comes out March 23rd.
If you aren’t subscribed to my NewsFlash! newsletter, and to find out more about subscribing,
CLICK HERE.

War hero General Randall Andrews has been nominated to the U.S. Supreme Court and George Carson leads the fight to defeat him. Before the final Senate vote on his nomination, Andrews is found shot to death in his Tampa home and George is arrested for murder. Judge Willa Carson believes with all her heart that her husband is the victim of twisted justice, but why won’t he defend himself?

The audiobook is narrated by the amazing voice actress Jodie Bentley… 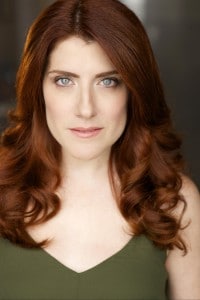 Bentley is fast-tracking from infamous to famous, as detailed in my blog post HERE.

What Are Bitcoins and Why Do Criminals Like Them?
Hit “Reset” With Me For Spring!

2 Responses to A New Twist On TWISTED JUSTICE!